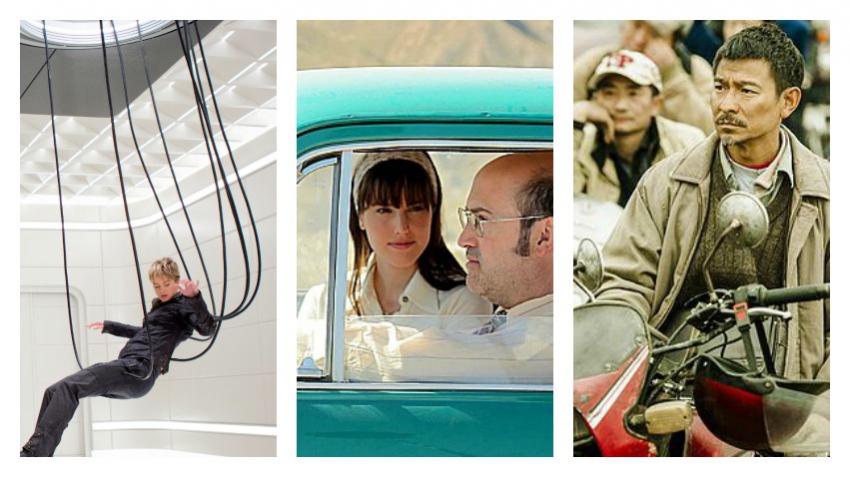 Chicago gets trashed some more in the second film in the Divergent series. But two road movies and a meditation on art with a classical pianist named Seymour might be better bets.

Living is Easy With Eyes Closed: 3 ½

THE DIVERGENT SERIES: INSURGENT:  More young adult struggles in a dystopian future. Of course. It’s the second of three parts in the series. Oddly though, while the film is strong with women as leaders (Kate Winslett, Naomi Watts, Octavia Spencer and Maggie Q) and the story centers on the young woman played by Shailene Woodley, it feels like a boy’s adventure. Army trucks come crashing in. People are shot point blank to the head (and not just by the villains). Buildings are pulverized in 3-D. Well, dimly-lit 3-D. 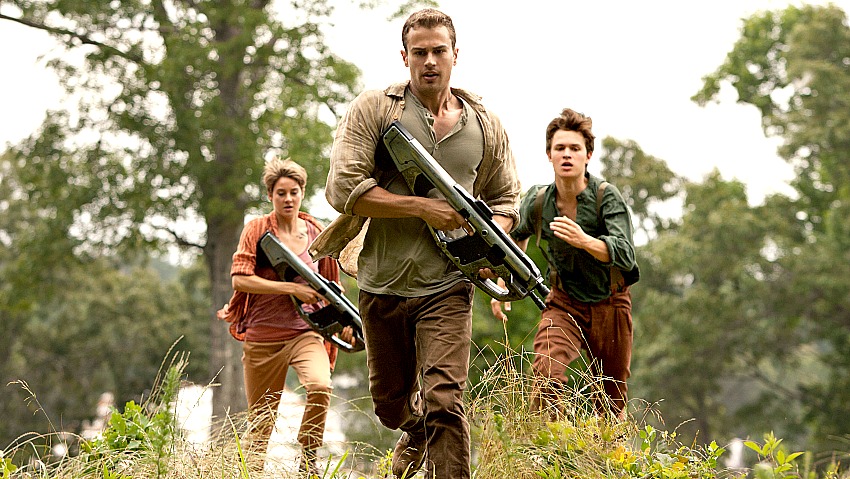 There is little attempt made to help anybody who didn’t see the first film. That Chicago is now a walled-in city, its people grouped into five factions to discourage discord but that Tris (Woodley) is a divergent. She doesn’t fit in any category and is therefore a threat. Along with Theo James (a hint of a love interest), Ansel Elgort and Miles Teller (both of whom she has co-starred with in other movies) she sets out to find why her mother sacrificed herself fighting the system. Initially that entails a visit to a non-violent rural community and then right back to the city so that Winslett and her security troopers can pursue them. 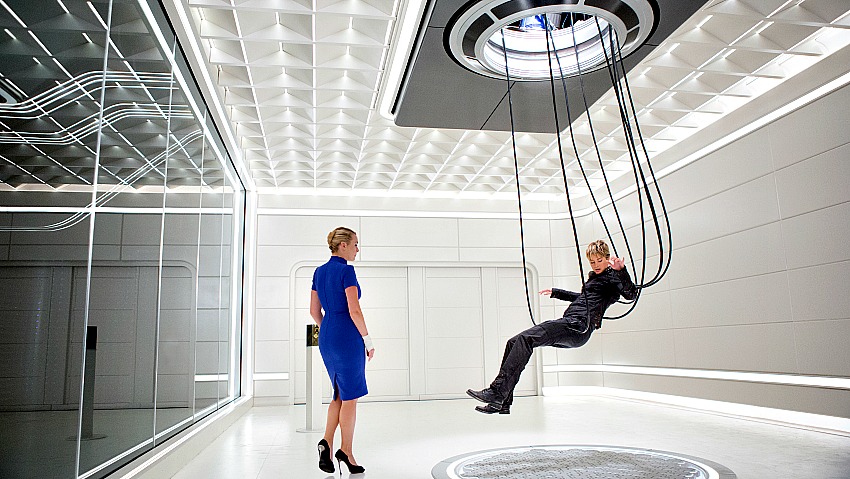 A welcome bit of innovation has Winslett hook her up to a series of hoses so that she can hallucinate her thoughts and secrets. Most everything else is standard YA action film stuff. There’s little tension and the middle sags badly as the characters work through an overload of story detail. Then curiously, in the closing minutes it throws two big surprises our way. Interesting but not enough to rescue the film from its ordinariness.  (5th Avenue, Scotiabank and suburban theatres)  2 ½ out of 5

LIVING IS EASY WITH EYES CLOSED: Feel-good movies have a bad reputation most days, but then one like this comes along. It’s a snapshot of an era from Spain and it’ll have you beaming with its warm, humanistic vibe. And apparently it’s a true story. A high school teacher captivated by the music of the Beatles – watch him teach the poetry of the song "Help"—hears that John Lennon is starring in a movie being filmed nearby (How I Won the War, 1966) and drives across country to talk to him. Along the way he picks up two hitchhikers, a pregnant girl escaping a convent, and a long-haired boy running from his military-tough father. 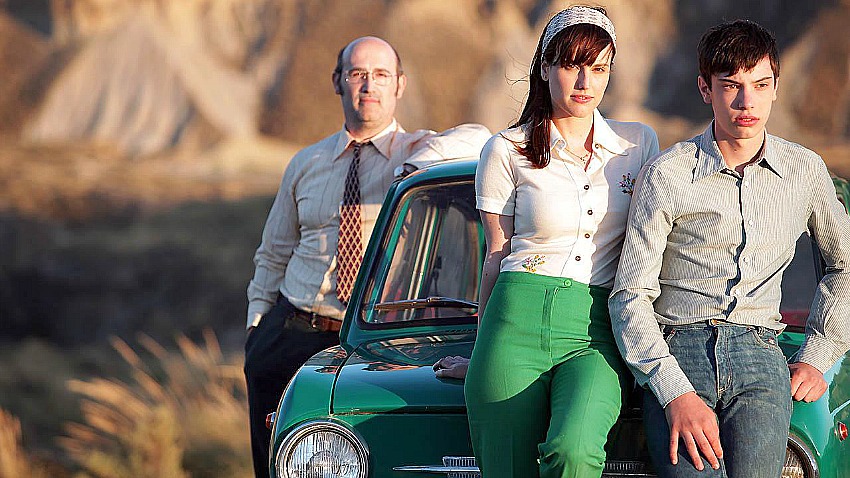 Javier Cámara, familiar from Pedro Almodóvar films, plays the teacher with a mild but jovial obsession. The Beatles are synonymous with freedom to him. This was the Franco era in Spain and during the car ride he talks a lot about liberty, free will and never giving up on your dream. That also gets him to the movie set. I won’t elaborate on that; it happens in the distance anyway. But there’s a tape in the end credits of Lennon singing "Strawberry Fields" that I’ve never heard before.  (VanCity Theatre) 3 ½ out of 5