Yeti meets Smallfoot, and from VIFF, Transit and Colette, both excellent 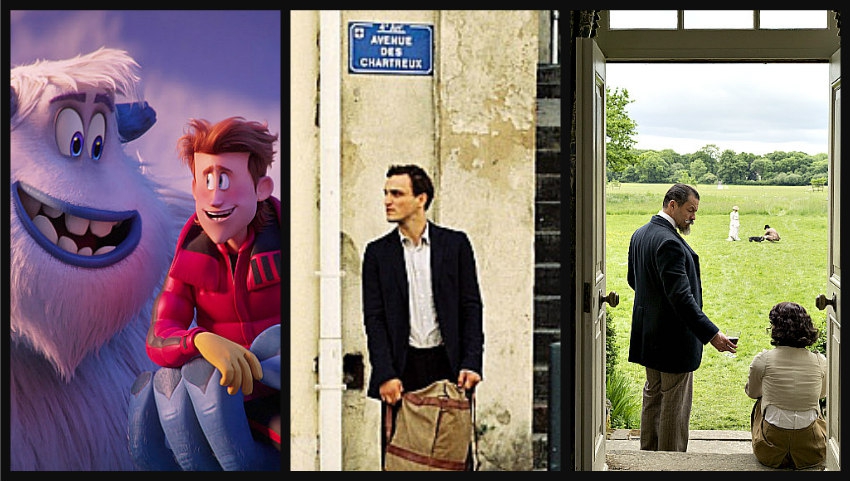 There’s only one regular review here today because two of the new films were not available for review. One is expected to be a hit, Night School with Kevin Hart. The other, Hell Fest, I don’t know. Happily, that means there’s space for more picks from the Vancouver International Film Festival.

It’s a great weekend for films there including several I recommend below and these: The Sisters Brothers, The Old Man & the Gun, Robert Redford’s last, (both coming soon for regular engagements) and Searching for Big Country, about the long-departed Vancouver Grizzlies basketball team. That one is short but apparently popular. A third screening has been added.

Here’s the menu for today:

The VIFF films, with no ratings, just recommendation:

SMALLFOOT: Warner Brothers with a grand tradition in animation but only a few successes recently stumbles again. This one is dull overall, wastes a batch of good jokes sprinkled around inside it and is not a cinch to please even the children it’s aimed at. The reason? It’s built on concepts that are above the heads of the young ones, may get through to the older ones (age 9, 10 or so) and won’t amount to much for adults.

You know the legend that bigfoot (sasquatch to some) exists out there somewhere in the wild but few will agree? In the Himalayas they’re called yetis. Turn the idea upside down, that yetis don’t believe humans exist and neither a heretical group (the Smallfoot Evidentiary Society) nor one yeti who claims he saw one can sway the villagers from their beliefs. They also think they as a species were expelled from a giant yak’s butt and the sun is a giant snail. Failure to believe can get you banished. That happens to one yeti and he wanders down below the cloud line and finds there really are creatures with small feet down there. A good cast -- Channing Tatum, James Corden, Zendaya, Common, Danny DeVito and even LeBron James among them—can’t stir up much excitement in this one. It’s intermittent at best and not helped by the unsubtle songs that are blurted out now and then. (International Village, Marine Gateway, many suburban theatres) 2 out of 5

And these VIFF films …

TRANSIT: This is the film I think of first when somebody asks what I’ve seen that’s good. It’s the best so far, brilliantly acted and paced and dealing with an urgent world problem with humanity and compassion. That’s the refugee crisis but the telling here is without preaching and with an audacious twist that works. Christian Petzold, the German director whose last two films, Phoenix and Barbara, I also praised, took a novel about World War II, re-set it in modern times and allowed the contrast to speak to us. 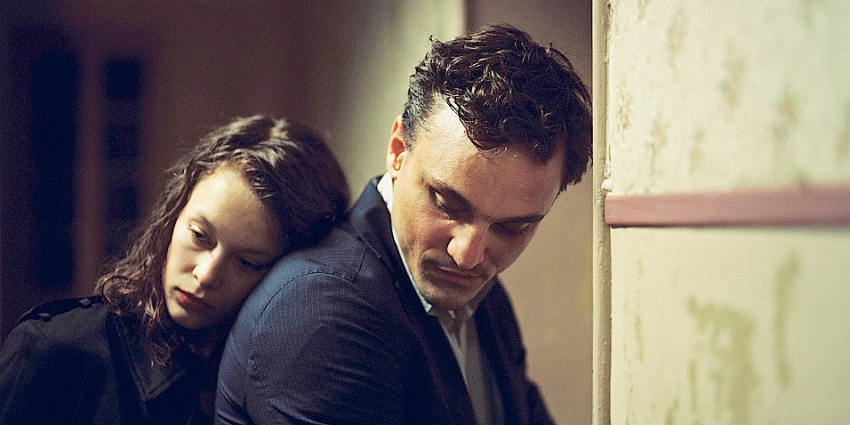 People are trying to escape from France ahead of a fascist invasion and “cleansing.” One man, played by Franz Rogowski, who looks a lot like Joaquin Phoenix, gets hold of a deceased writer’s transit papers and assumes his identity. The papers include an invitation to come to Mexico and that prompts him to travel south to Marseilles, deal with the consulate there and keep out of sight of the police as he waits for a ship. He befriends a boy and his mother and periodically crosses paths with a mysterious woman. A strong what’s-happening mystery rises and keeps you rapt. As he deals with bureaucrats and meets people referred to as “illegals” who he wishes he could help we’re obliged to think about what is and increasingly isn’t being done for them. This film is eloquent and suspenseful.  (Screens Sat night and Mon afternoon).

COLETTE: This is a beautifully-designed and well-acted but restrained period piece. It’s one story out of the life of the celebrated French novelist but not an actual biography. You’d never know from this that she was married three times, that she wrote many books about the situation of women in France in the first half of last century, that she was nominated for a Nobel Prize or that one of her books became the musical Gigi. She was famous for her lesbianism which is there but arrives late and tame. 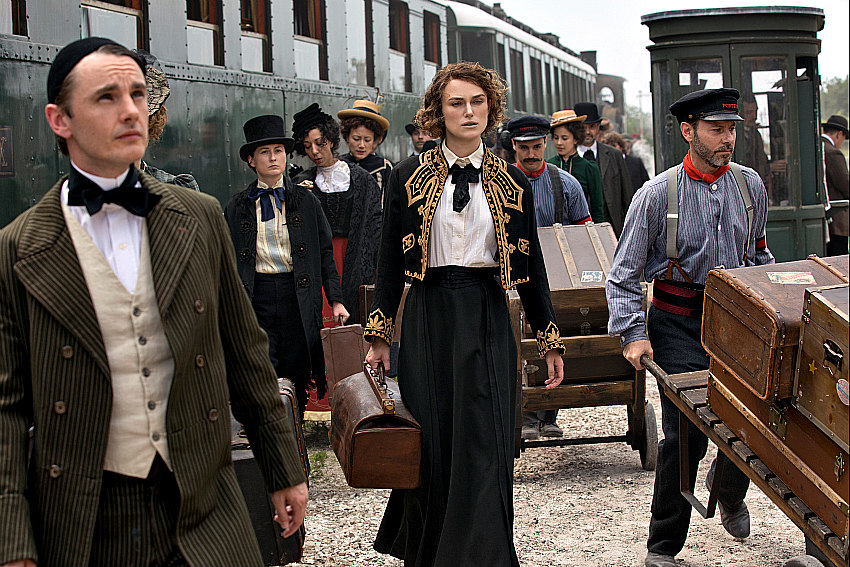 It’s her means of escape. Keira Knightley, doing some wonderful acting, plays her when she was with husband number one (Dominic West) who published her early novels under his name, Willy, and justified his philandering as an expression of a normal urge that men feel. So, she argues, infidelity is a matter of gender.” It seems that inspires her feminist writings, although the film focuses less on that and almost entirely on her claim for recognition for her work.  The theme is modern, the film is lively and the director, Wash Westmoreland, is known for Still Alice, which won Julianne Moore multiple best actor awards. (Screens Sat afternoon and Wed evening)

MARIA BY CALLAS: Opera fans have to see this. It’s a fine introduction to the diva who’s been called the greatest opera singer ever. More for the intensity of the drama she conveyed, than her actual voice, but no matter. We get generous helpings of her singing in several long excerpts from her performances.