The Wolverine is murky, The To Do List is all about sex and Crystal Fairy is too airy 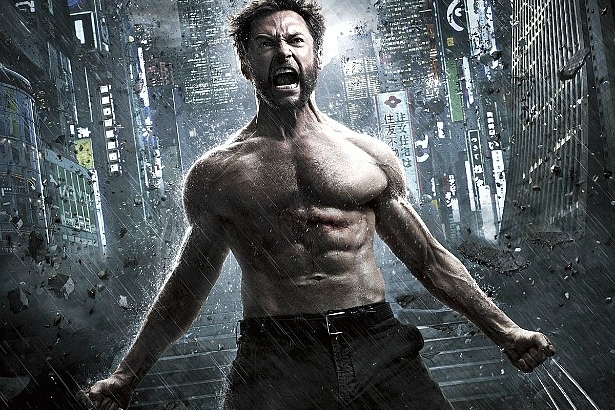 Hugh Jackman is back in his most famous role: the Alberta-born Marvel Comics mutant Wolverine

Another comic book film, a teen sex comedy and a road trip to get high lead the menu this week. Notice, though, the festival of Buddhist films which includes a rare showing of a Johnny Depp western, which apparently has Buddhist elements.

THE WOLVERINE: Who knew that the Canadian-born mutant who’s been known to hang out with the X-Men was at Nagasaki when the atom bomb dropped almost 70 years ago?  I didn’t but then I didn’t read the 1982 Marvel Comics series from which this new film takes its story. Apparently it is one that his fans most revere. On paper maybe.

He (played for the 6th time by Hugh Jackman) is fast-healing and slow aging (thanks to comic-book logic) and bedeviled by anger management problems. On a return to Japan, summoned by a former-soldier whose life he saved, now a billionaire industrialist, he’s offered a chance to deal with his immortality and become ordinary. But the old man dies, his granddaughter gets his empire and Wolverine has to battle corrupt relatives, local gangsters called yakuza and a character called Viper who can call forth a small gang of ninjas.

The first half works as he encounters that web of conniving and strains to control his inner beast. Then the action revs up and the film becomes just another comic book movie. Some sequences are exciting, like a fight on (and atop) a bullet train. Others are nothing special and appear dark and murky thanks to the 3D. While that’s going on, the film has trouble with the revelations that have to be made to explain the complex story.  Wolverine also has fantasy dreams in which he re-connects  with and gets advice from his old lover (Jean Gray, again played by Famke Janssen).  Astute readers will recall that he killed her in a previous movie (X-Men Last Stand).  Bringing her back seems like a marketing ploy. (The Park, Dunbar, Dolphin, Scotiabank and many suburban theatres) 3 out of 5

THE TO DO LIST: While it’s admirable to finally have a film about a girl’s quest to lose her virginity (there have been so many about boys) this one seems more like a chance to talk dirty than a sincere approach to the subject. An early clue: “Get off the stage, virgin,” somebody yells at the valedictorian at a highschool  graduation. More follow fast, as Brandy Klark, the perpetual student of the month, puts her super organizational skills to work to, as her sister advises, “Pop that cherry before college.” 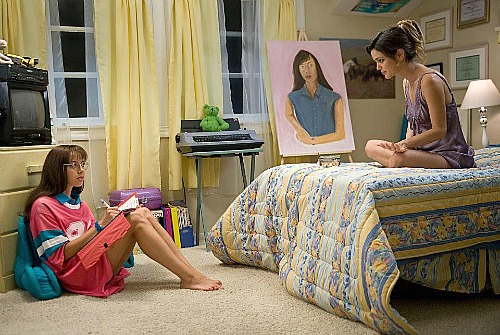