Will Smith and Eddie Murphy come back strong, Meryl Streep follows the money and one final VIFF pick 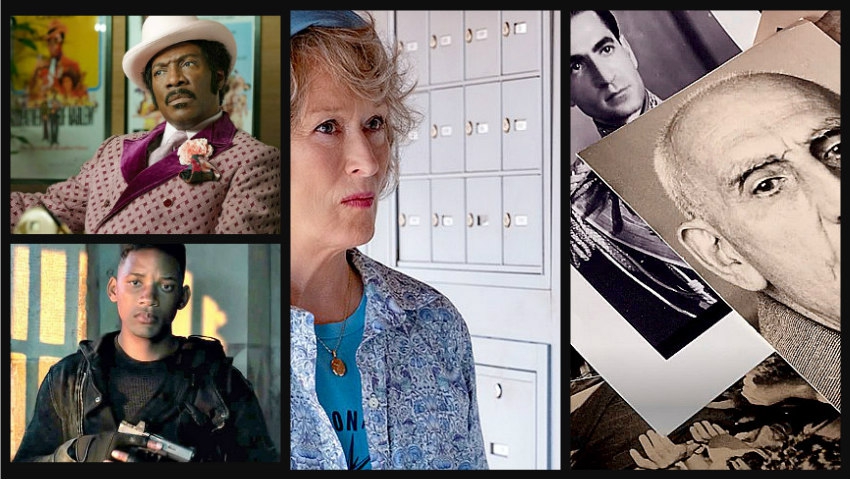 The film festival ends tonight with two definite highlights: the French film La Belle Epoque, it’s the closing gala film and is showing twice, and the speedy car film Ford v Ferrari starring Christian Bale and Matt Damon. I want to draw your attention to a terrific display of research and journalism. It’s my first review below. The non-festival films follow.

Dolemite is My Name: 4

COUP 53: You might think a coup that overthrew a government in Iran 66 years ago is too old to be relevant today. Not so. The ongoing tensions in the Middle East owe a lot to it. You can see where the belligerent stance of the Iranians and, in opposition to them, the Americans originated. You can see what the US learned about regime change and how they applied, or tried to apply, it elsewhere. And finally you get a close look at a superb work of journalism and research. 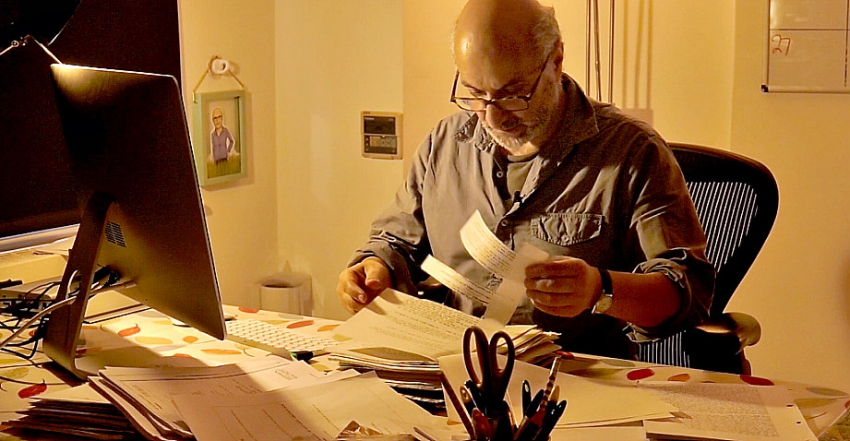 You’ll be enthralled as the facts are found by a team headed by director Taghi Amirani, based in England, co-written by Hollywood veteran Walter Murch and featuring actor Ralph Fiennes speaking the words of  the coup mastermind.

The coup was a British action. Iran had elected a left-leaning Prime Minister who started to nationalize the oil industry. The Anglo-Iranian Oil Co. got Winston Churchill to help, and an MI-6 agent organized the coup, initially without American help. (The Yanks came in later). The Shah became the ruler; American oil companies got into the industry there and Amirani reveals new details about how it happened. He names the man responsible and found a transcript of an interview he gave for a TV documentary. It was cut out of that film. No wonder; he admits everything. Those are his words that Fiennes speaks for this film. Old clips and new interviews tell the rest and, at the end, everything is tied to the ongoing mess in the Middle East. A stimulating film. It plays late tonight at the VanCity Theatre but hope that it comes back too.

And the following are regular, not festival, releases

GEMINI MAN:  There’s been much anticipation for this one. Sure, because Will Smith is back after several disappointing films and one hit (Aladdin) and he’s directed by Ang Lee who also has an up-and-down record but claims to feel extra inspiration here. Most of that is technical. He filmed this in a format we don’t even have in North America yet (it exists in Asia, though, where some of the funding for the film is from). Our theatres can show a variety of formats just below and it does look great up there. Sharp and deep. Ang has made good use of the technology, which unfortunately outshines the story it tells. 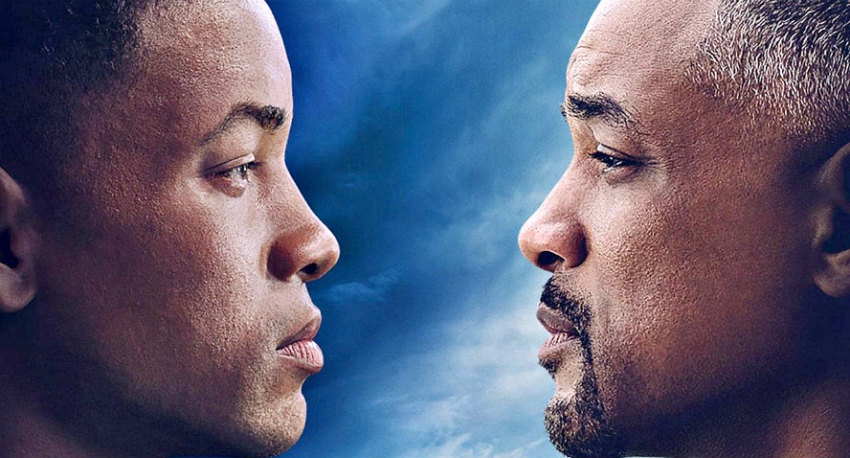 Smith plays an assassin and a younger cloned version of himself. Yes, a 50 year old and a 23-year old, also thanks to recent advances in movie technology. The story, originally written 20 years ago, feels old though. A rogue agent within the US military (Clive Owen) wants to build an army of cloned soldiers. He’s modeled his prototype killer on the best (Smith) and now has him out there is now trying to kill him. There’s only one short bit of dialogue about the morality of all this. The rest is either about hiding out (with the help of another ex-agent played by Mary Elizabeth Winstead) or big action. There’s a great motorcycle chase, a pursuit on rooftops and a giant battle with automatic guns on a street and in a courtyard. In between the film drags because it’s got little we haven’t seen before and not much to think about. (5th Avenue, Scotiabank, Marine Gateway and suburban theatres) 2 ½  out of 5

DOLEMITE IS MY NAME: It’s a Netflix film (premiering in two weeks) but see it in a theatre while you can. You and the audience around you will have a great time. This film is very funny, high spirited and joyous. It’s Eddy Murphy as he used to be, showing he’s still got it. Caution though, watch the language. It has that one word (and its longer version with “mother” attached) in just about every line of dialogue, often more than once. It's part of, and true to, what the central character in the film achieves: to bring street humor and its language into mass entertainment. 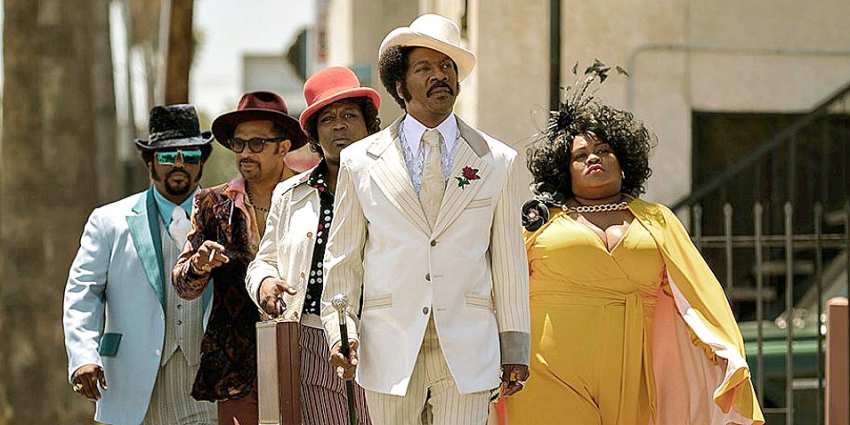