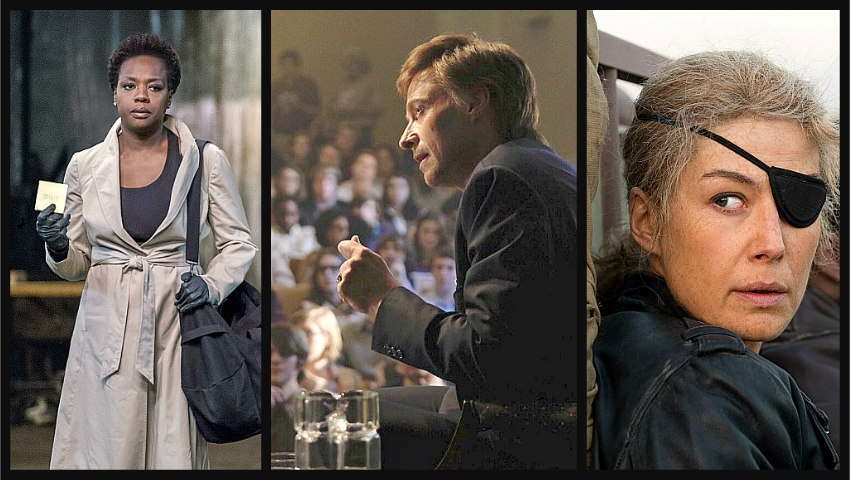 Also an ingenious take on the migrant crisis, and a second appreciation this year of Ingmar Bergman that adds to what we already know from the first

As I mentioned, I’m away this week. That means this rundown of the new movies in town is not comprehensive. I could only include films I had seen before I left and in most cases I can’t tell you what theatres are showing them.

But there are some key films here. Read on.

WIDOWS: Heist films are among the most fun among all the movies and Steve McQueen has made this into an exceptionally good one. There’s context around this job, the self-determination of women, racial friction in the US and most helpfully the machinations of local politicians, in this case in Chicago. There’s so much there to keep your mind working that you’ll never be bored, will usually be nodding with recognition and even a few times be startled. There’s also a built-in surprise but that’s common in these kinds of films. 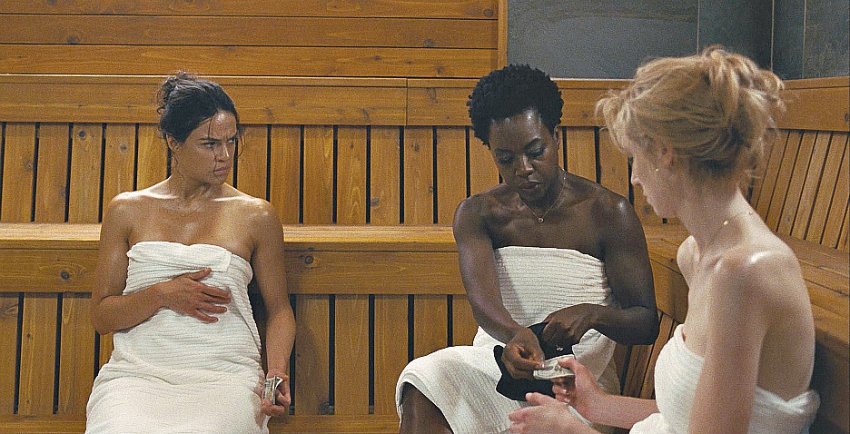 Four crooks die in a warehouse explosion and fire. Liam Neeson played one and we got to know him early on in a love scene with his wife (Viola Davis). Now she’s threatened by local gangsters to whom he owed money. She’s got a month to pay it off and comes up with this plan: get the other widows together and pull a big job. One of the guys left behind a notebook with detailed plans. They just have to figure out where (that takes a while), get some guns (“From where?“  asks the woman given that job. “This is America,” Viola snaps back at her.) and then do the heist. The film crackles with energy, moves along at a clip and has a rich backdrop with Robert Duvall and Colin Farrell intruding now and then but generally playing the power and corruption games typical of ward bosses in city politics. The story is from a novel which became a British mini-series and has been successfully transposed stateside by McQueen (Oscar winner for 12 Years a Slave) and Gillian Flynn (best known for the novel and screenplay, Gone Girl). There will be nominations. 4 ½ out of 5

THE FRONT RUNNER: As a movie about politics this one is relatively mild. We see stronger stuff on the news channels these days. But as a reminder about how much politics has changed over the years, and how much the volume has been turned up, it works nicely. Certainly when looking at the US where this story happened.  Gary Hart was a popular Senator in 1988, especially with young voters, and seemed a cinch to be the Democrats’ candidate for president. In just three weeks his campaign collapsed allowing Michael Dukakis to be the candidate and George H. W. Bush to become president. 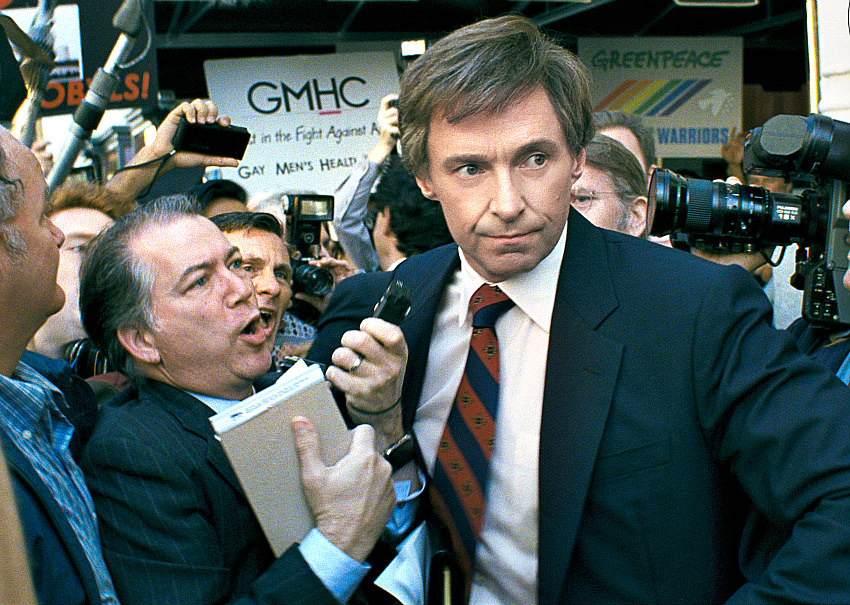 The film, by Jason Reitman and financed in part by Bron Studios here in Burnaby, shows exactly what happened. Hugh Jackman is Hart (well-played), the Miami Herald gets wind of problems in his marriage and starts suggesting infidelity. (Hart and his wife were separated apparently, but that didn’t defer the scandal). A reporter asks him directly and in public: “Did you commit adultery?” and his bid was over. These days Trump can stay in power with allegations far more sordid and his Supreme Court nominee was asked this far more low a question: “Are you a gang rapist”. It happened, right on TV at his confirmation hearing. Hart’s case was an early episode of tabloid journalism, maybe the opening. The film is based on Matt Bai’s book All the Truth Is Out: The Week Politics Went Tabloid. First or not, the film is a case study and pretty well told about how easily gossip can sidetrack real issues. I think some politicians may have learned from it, but exactly what lessons? 3 out of 5

A PRIVATE WAR: This is the most accurate representation I’ve ever seen of a certain type of woman reporter. She’s tough, skeptical and most of all driven. I’ve met some and from that limited vantage point attest that there’s reality in Rosamund Pike’s performance as Marie Colvin, a long-time reporter from the world’s trouble spots for the London Sunday Times. She was an American who even after an attack in Sri Lanka that cost her an eye, demanded to be sent to the war zones because, as she said, she had to see it for herself. “You have to find the truth of it. If you lose that you’re not helping anybody,” she says in a voice over which reflects a major Vanity Affair article about her.  That’s where the title comes from too.