VIFF picks to start a new week, from Italy, Poland and, an unsettling one, from right here 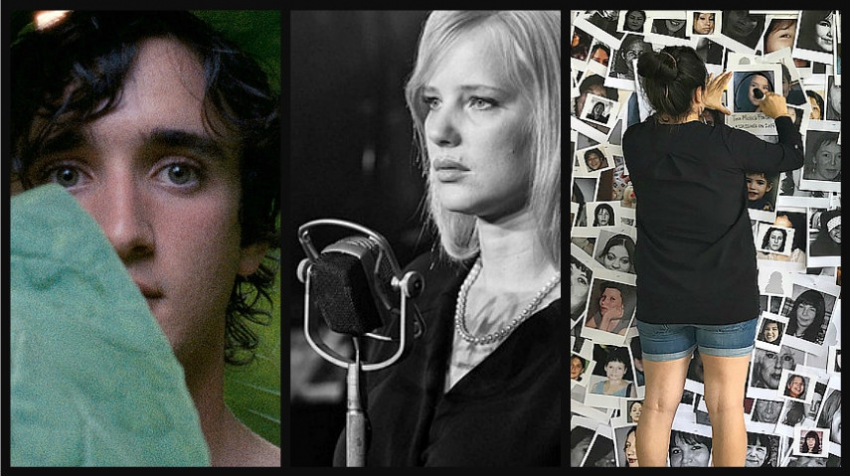 On Saturday VIFF recognized the best among its BC and Canadian films. One film took both awards.

Edge of the Knife is the Haida-language telling of an old myth about a man turned into the wildman called Gaagiixid. I gave it a very positive review last Wednesday. It’s still up here on the site.

For the start of this second week at VIFF I’m recommending some of the smaller films that are not well-known yet but should be. Well, except for one of the six. You’ll see below.

HAPPY AS LAZZARO: On the one hand, this is a sunny tale from rural Italy, a fable set among peasants. But it’s also a sharp social critique, comparing class-based injustice over the ages. There’s substance here besides the warmth and color. We first encounter it on a tobacco farm. There’s a wedding, lots of music, hard work in the daytime and the ever present need to keep the wolf that’s roaming the area away from the henhouse. We soon get a hasher picture. These people are sharecroppers working for the Marchesa for little money. Her malcontent son drifts by on the privileges of his class. He becomes friends with a young peasant and has him help him stage his own kidnapping. 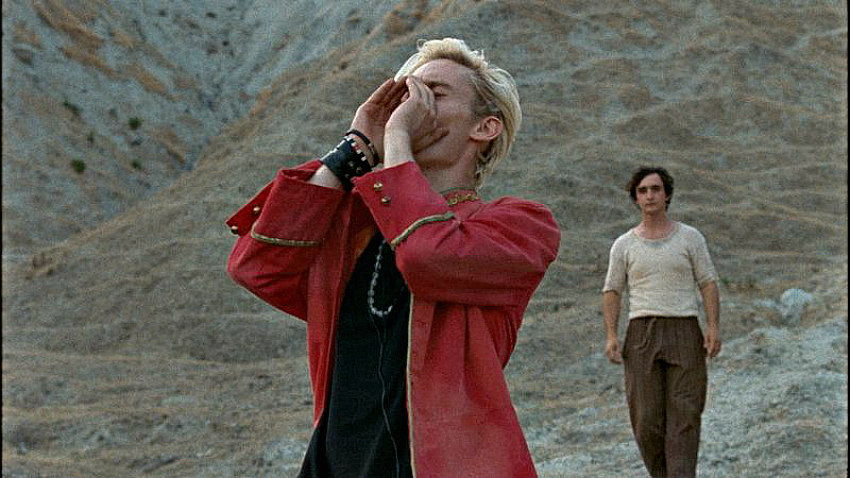 A number of plot points later and the peasants are living as homeless people in the city. They sell stolen goods, some of them taken from the now abandoned farm. The banks have shut it down. The film equates them with the imperious owners in the feudal system that somehow survived in the area. At least that’s what I made of this rambling and fantasy-filled movie. It’s enjoyable and marvelous, written and directed by Alice Rohrwacher who was born in Italy and has transposed characters who feel like they’re somewhere between reality and mythology to the big screen. (Screens Tues 9 pm)

COLD WAR: Best director award at Cannes this year and now chosen as Poland’s submission to the Academy Awards. And not with a low-chance either. Pawel Pawlikowski’s last one, Ida, won the Oscar for best foreign language film back in 2015. But beyond all that, people should see this one because it’s a wonderful film, brisk in its pacing, beautiful to look at in crisp black and white and best of all emotionally absorbing. This is one of those classic love stories that stretches through decades and countries but falls victim to circumstances time after time. 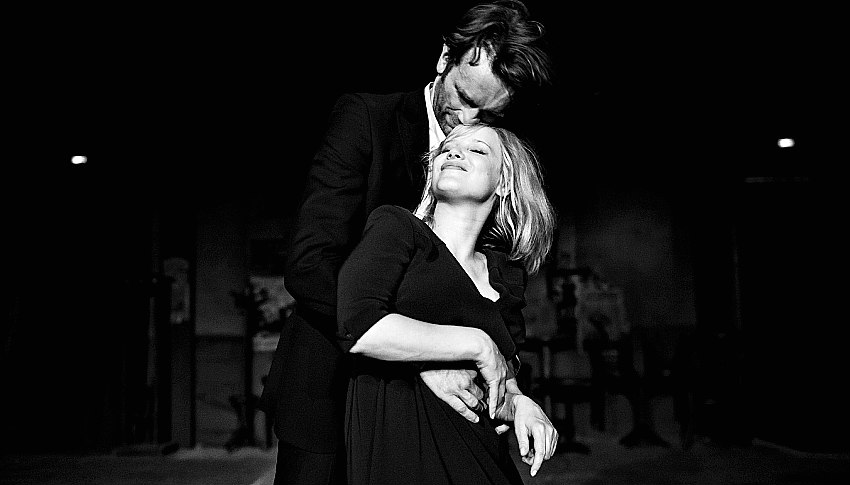 Wiktor and Zula meet in 1949 as Poland is still trying to recover from World War II, specifically at a state-sponsored folk music and dance troupe. He records folk songs; she joins as a singer and soon rises to be the star. They become lovers but within a few years separate because the troupe is ordered to sing material in praise of the Stalinist regime. (This is all modeled on a real performing group and on the director’s own parents). He defects to Paris. She marries an Italian and gets out that way but they see each other again briefly in Yugoslavia and then re-unite in Paris. She sings with a jazz band, he’s depressed. Both end up back in Poland where he’s arrested for defecting and she re-marries for status. It’s a twisty, winding story that’ll keep you engrossed all the way. The love story is engaging and the acting by Tomasz Kot as Wiktor and Joanna Kulig as Zula is superb. (Screen Tues evening)