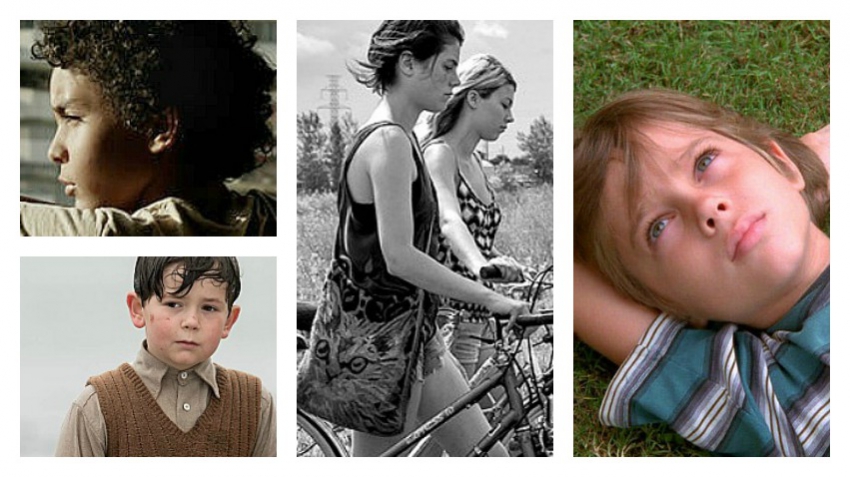 Boyhood is my choice for best film of last year

We’re still digesting the Christmas movies and waiting for a few late-comers to get here. But there are three new ones this week AND space to tell you what films I enjoyed most last year.

BAD HAIR: It is so to 9-year-old Junior because it is curly. He wants it straight and shining, like the music stars he idolizes. In that statement is a hint to the many themes in this well-observed and touching film from Venezuela. His mom sees signs he might be gay and in a macho culture that’s dangerous. She acts tough around him because she’s told he needs a father figure. His grandmother indulges him and promotes his musical dreams. He and his best friend, a girl, spend time imagining stories about people they watch in the run-down housing project they live in. There’s a constant fear of gang violence. 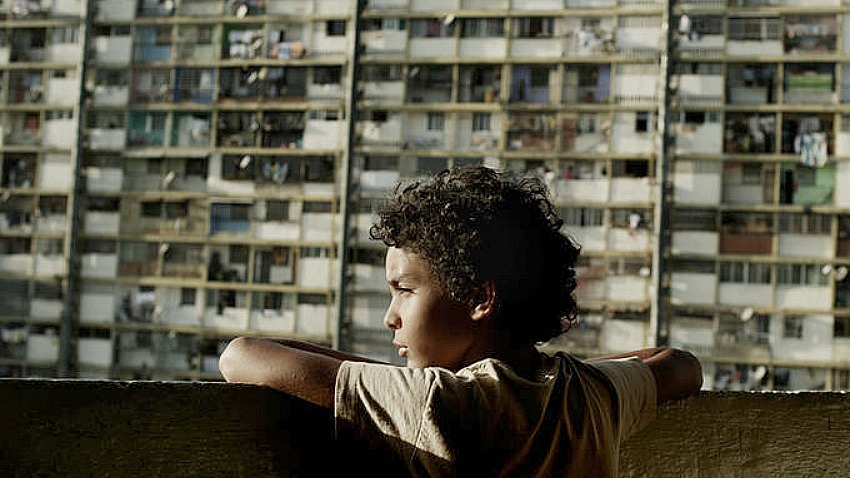 The film expertly creates Junior’s world. Inside it he’s locked in a struggle of wills with his mother, and she’s in two of her own: with the boy’s grandmother and with the boss who fired her from a security guard job. Respect is the main theme and curly hair is far from a minor issue, in Venezuela where hair straightening is a big industry, or for Junior, who just wants to fit in. It’s also a sign he’s uncomfortable with his mixed-race heritage. He’s brilliantly portrayed by a first-time actor named Samuel Lange. His mother is played as strong and independent by stage actress Samantha Castillo. Their verbal battles are fiery but loving. Meanwhile, the TV blares beauty pageants and the last days of Hugo Chavez, the maverick president. That’s just background in a film rich with feelings. (VanCity Theatre) 3 ½ out of 5

YOU’RE SLEEPING NICOLE (Tu dors Nicole): The title is absolutely appropriate for this breezy film from Quebec. In effect, Nicole is asleep. She’s in her early 20s, still living at home, working at an undemanding job (sorting clothes in a thrift store depot) and waking from the occasional one-night stand wondering “What’s the point?” As one character says, “Some people look all their life for a goal.” Not she, it seems. 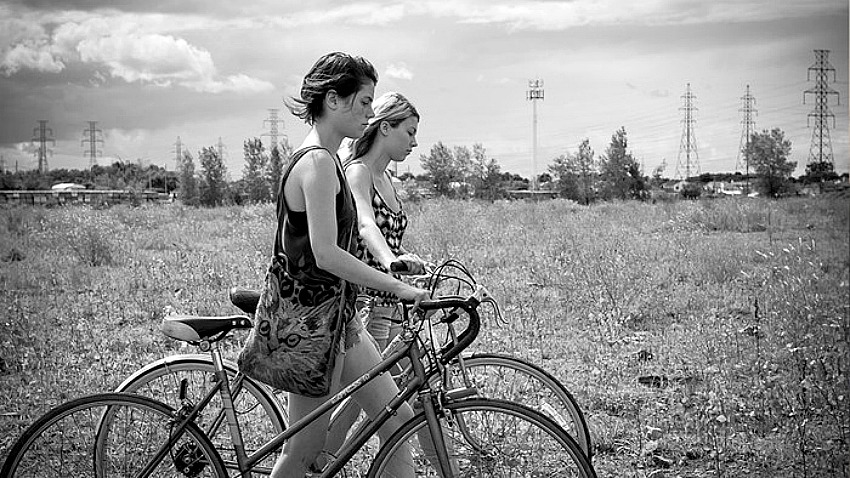 She’ll spend an afternoon doing nothing with her equally aimless best friend, bicycling to nowhere in particular, each thinking the other knows where they’re going. Mini golf? “This used to be more fun,” she remembers. They watch a lot of TV while her brother’s rock band rehearses and argues. It’s of small, resonant details like those that Stéphane Lafleur’s film is constructed. It’s sly and comic but also recognizably real about that phase of life. Irony is used liberally, the most prominent example being a young boy Nicole used to babysit, whose voice has changed to the bass timbre of a grown man. He’s got the world and his future well-figured out, unlike Nicole who makes unrealistic plans for a big trip. She has a wryly funny encounter with the boyfriend who dumped her and his smiling fiancé. As a portrait of a drifting young woman, it’s endearing and far more amiable than sad. You’ve probably known people just like her. Filmed in beautiful black and white, it plays four times this week at the VanCity and again next Friday at the Cinematheque, as part of Canada’s Top 10. (VanCity Theatre) 3 out of 5

THE WOMAN IN BLACK 2: ANGEL OF DEATH: Susan Hill’s creepy ghost story had already been a novel, a stage play and a TV movie before Daniel Radcliff starred in the big-screen film two years ago. Now the sequel, set 40 years later without Daniel (but with a bit part by the actor who played his father in the Harry Potter films) and with Hill again providing the basic story. She takes us back to the spooky Eel Marsh House for more chills brought on by an angry ghost. Look fast, though. The woman is in the title, but hardly seen in the film. Her effect drives it. 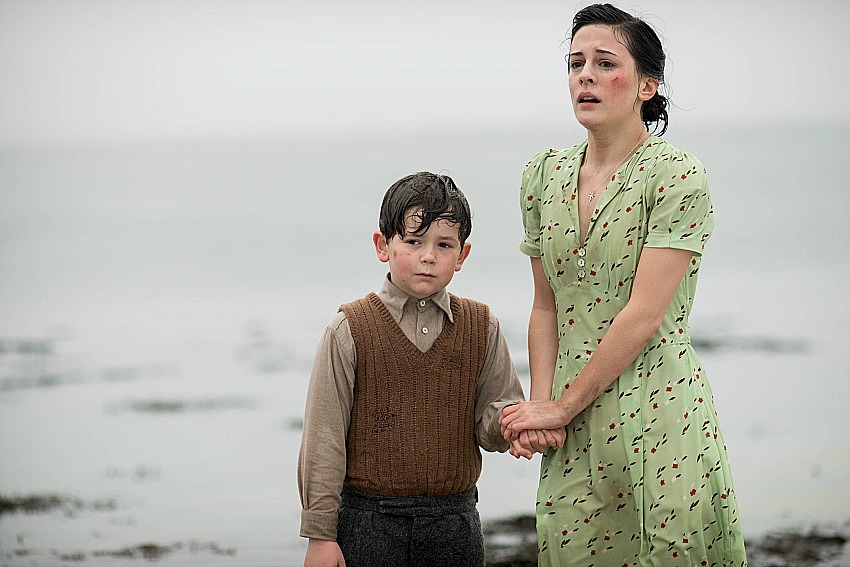 A group of children is evacuated to the house, along with two teachers, to escape the Blitz bombing raids on London.  They’re not welcome. There are breathing noises as of someone watching when they arrive, there’s a hole in the ceiling for more spying and some of the children are lured to commit suicide. Until it’s all explained and brought to a big fiery climax, there are many instances of the usual for these kinds of films: characters going through doors to follow noises into the dark and stir up some pretty good scares for us. There’s good atmosphere, but also repetition and a clumsily-told solution. This is another creation from the revived Hammer Films, although again, it would have been a secondary effort in the British company’s glory days 50 years ago.  (International Village and suburban theatres) 2 ½ out of 5