An unusual Accountant, a portrait of American Honey and some animated girl power 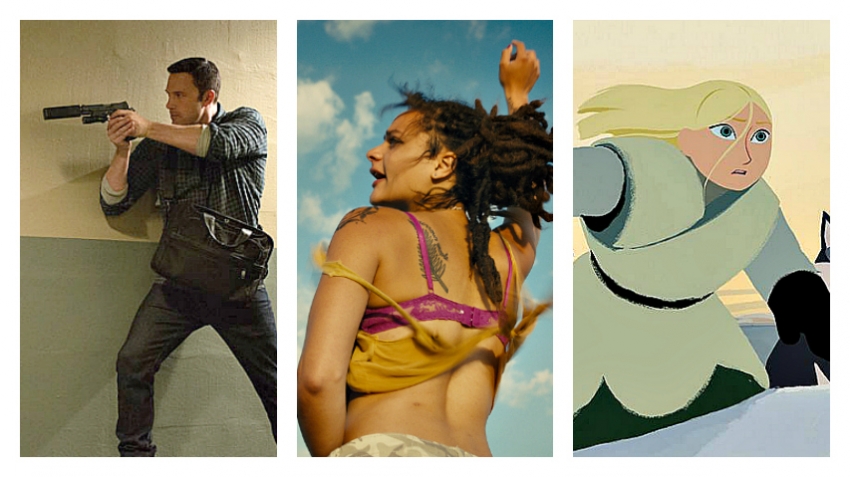 Also Martin Sheen as a priest, Carol Shields’ last novel now a movie and a BC award winner called Violent

As VIFF ends, note how it continues. Twenty four of the films are staying over, one in a regular engagement. The others play one more time at the VanCity theatre over the week starting Saturday. You can find the schedule here https://www.viff.org/Online/VIFF16-Repeats

Coincidentally quite a few of the new arrivals this week feel like festival films. Read about them below.

THE ACCOUNTANT: The film festival is all but over and now this kind of stuff is being pushed at you. It’s glossy, crowded with star actors and high concepts and, in this case at least, contrived, ludicrous and silly enough to actually be fun. Yeah, quite a mixture that but think of the plot. It asks you to be sympathetic to people afflicted with autism. Ben Affleck plays one. His character is an accountant who does books and launders money for criminals around the world but gives money to a neurological institute. He’s a crack shot who shoots people point blank, but you know they deserve it. He’s also got some ninja skills. Just the kind of financial advisor you might want. 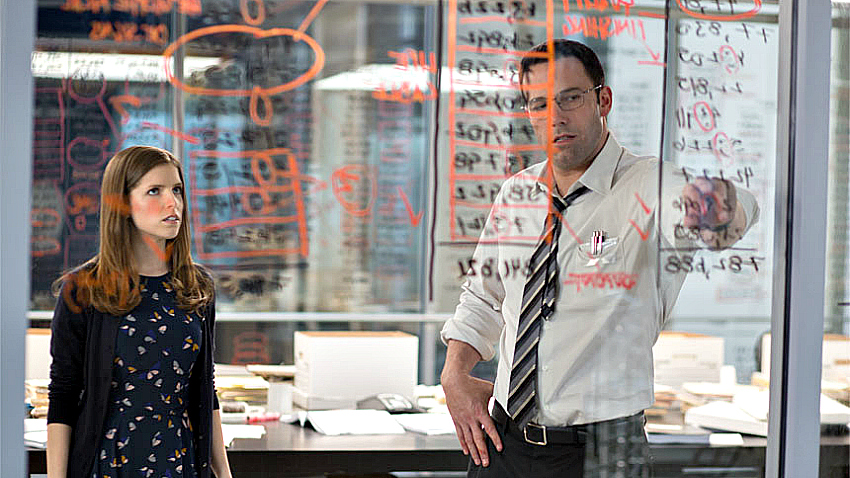 Anna Kendrick alerts him to something fishy at a robotics company run by John Lithgow, which brings Jon Bernthal around as a hitman.  Meanwhile, J. K. Simmons, at the U.S. Treasury department, sends out a crack new investigator (Cynthia Addai-Robinson) to follow the money. She also has a brief criminal past, possibly because the scriptwriter wanted more complications. He’s written in many, some that seem completely superfluous and don’t even make sense. Feel free to laugh. It’s never boring, under the lively direction of Gavin O’Connor, but gets surprisingly bloody for a film about a mathematics savant. (5th Avenue, Scotiabank, Marine Gateway and suburban theatres) 3 out of 5

AMERICAN HONEY: I was reminded of another director who came over from Europe and tried to characterize America, Michelangelo Antonioni, whose Zabriskie Point didn’t get the counterculture 40 years ago. Andrea Arnold does better; she only just misses. Her road trip through the psyche of youth today seems pretty close. She made her name watching the underclass in Glasgow and isn’t trying to be profound in her American observations. Just laid-back. 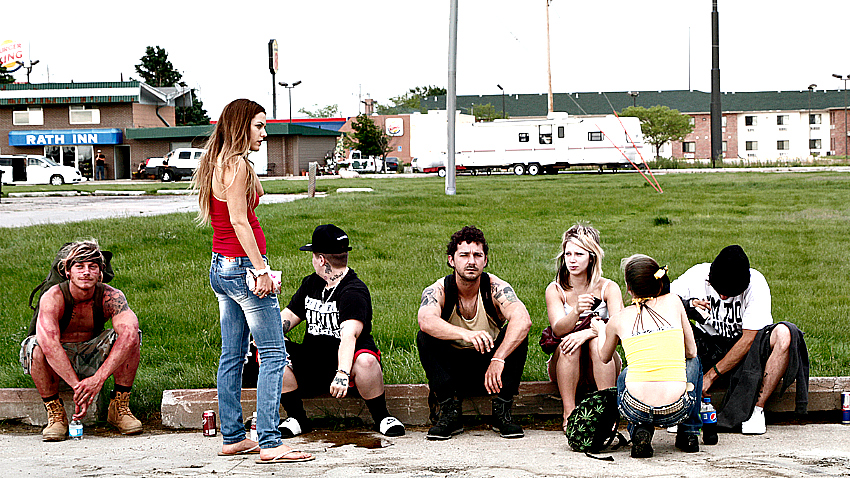 She’s got great material to work with in this tale of a group of slackers working at door-to-door selling.  For instance an extended scene with people linedancing to Copperhead Road. It’s a real blast of energy. Or the sexual tease of the boss, played by Riley Keough (Elvis Presley’s grandaughter) and her minion and recruiter played by Shia LaBeouf. He’s a fast talking and spontanous hustler as a magazine seller but a shifty boyfriend. Newcomer Sasha Lane, as the new girl on the team, falls for him. Arnold’s focus is on the forlorn lives of young people without jobs or skills and floating on the American dream. The film is too long, not new and full of stereotypes, but it moves fast with lots of music and keeps you engaged. (International Village) 3 ½ out of 5

UNLESS: I’m tempted to recommend this to people trying to understand homelessness or parents who have a child who has run away and now lives on the street. I won’t though. It doesn’t do a good enough job. It muddles the subject and drags. It’s got too many people looking pained and arguing or pleading “Norah why are you doing this?” 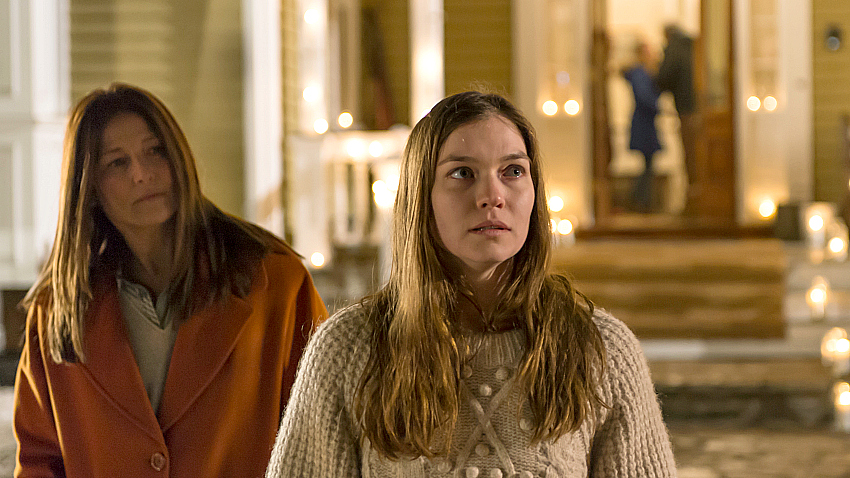