His secretary became his second wife. He had three daughters in four years with his first. There were dalliances which the film doesn’t dwell on, only suggests. The focus is squarely on his music, with generous samples heard from throughout his career. There’s quite a bit about vocal technique, correct breaths, achieving High C, and so on, enough to satisfy opera fans but not too much for people just wanting to know more about a celebrity. Both get enough. It’s hardly a probing documentary, but it is informative. (International Village, 5th Avenue and a few suburban theatres) 3 ½ out of 5

FRAMING JOHN DeLOREAN: If only the Back to the Future movies had come out a little earlier this man’s car might have been a success. In the movies it gained iconic status because Doc used it as a time machine. In real life, it didn’t sell because of quality problems and economic recession and survives only as collectors’ treasure. The story, as told in this documentary, is much more complex than that, though. It’s also riveting and told with lots of news footage, archived and new interviews and key 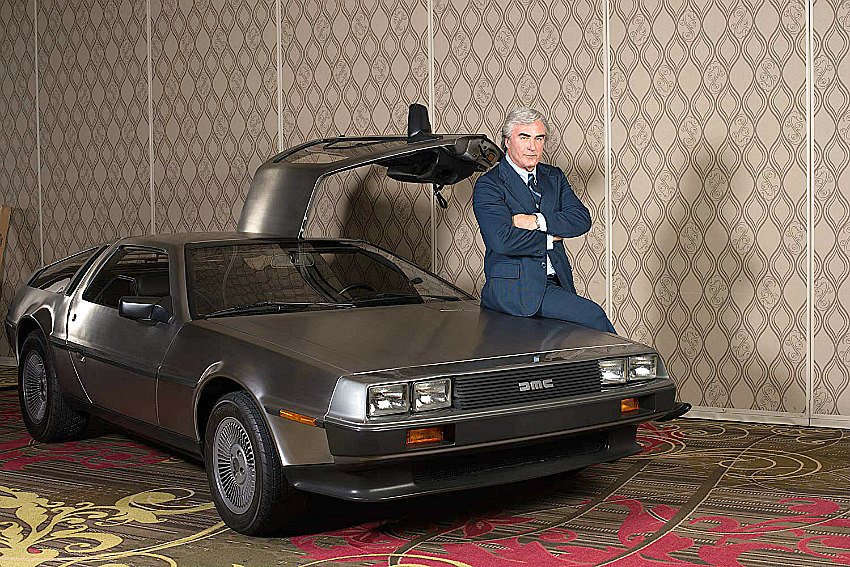 He was a star engineer at General Motors with a keen eye for consumer needs. He introduced the Pontiac GTO but was retired from the company after criticizing quality standards. He started his own company to produce a sporty car for the masses. He got England to subsidize a factory in Northern Ireland but thanks to Margaret Thatcher got no further help when he needed it. He agreed to a drug deal to raise money; it turned out to be a set-up and he was prosecuted for it. The film basically takes the defense argument that he was set up. It skips over a lot of details about his career and his company but there’s enough there to make this story as involving as any fictional movie. (International Village, once a day but at varying times. Check the Cineplex website). 4 out of 5

THE SOUVENIR: This is personal film making at its best and no surprise then that it won a big award at Sundance. English director Joanna Hogg wrote it based on her own life in the 1980s (as recounted in a big New Yorker article recently). Her central character is an aspiring film maker and during a pitch session at film school is advised to write about a subject close to her, not what she’s proposing but knows little about. Hogg follows that advice exactly with this film. 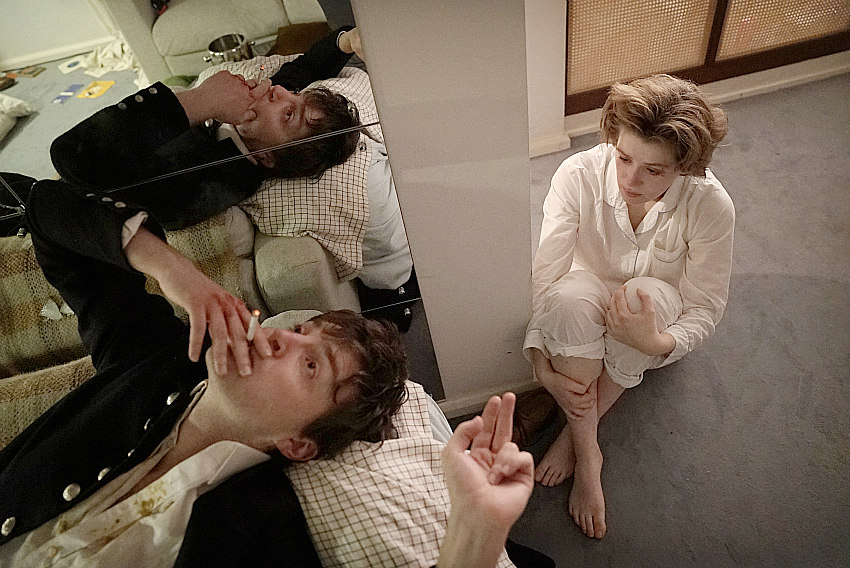 Honor Swinton Byrne plays her, or at least that imagined film student, who falls into a romantic relationship with a suave young man (Tom Burke) who works at the foreign office. He’s not much involved with international matters but has lots to say on just about anything else. For instance, he says he doesn’t want to see real life reflected in the movies. But that’s exactly what this one has. It’s slow to start because it’s overly arty but compelling when the real story kicks in. He’s a heroin addict, a money borrower and a thief. It takes time for her to realize that and it almost breaks relations with her mother, played by Byrne’s real mother, Tilda Swinton. Apparently heroin use was rampant among the British higher classes back then. This film carefully details one woman’s coming to see what’s going on around her and at the same time grow stronger and assertive. It’s a well-written character study and, in effect, memoir. And very-well acted. (5th Avenue) 4 out of 5

THE TOMORROW MAN: Two veteran actors play well off each other in this one. I’m just not sure what it is about. It’s a love story for sure, of two older people who start spending time with each other. But it seems to be about more, or so the script by director Noble Jones suggests, but doesn’t explore.

John Lithgow and Blythe Danner portray people with mild emotional issues. He’s a survivalist who fears society will crash, has a storeroom full of goods for that eventuality and bores his adult son with long proclamations about what might come and the need to be ready. She’s a widow who he sees shopping at the same grocery store as he, conspires to meet, take out to dinner and get to know. Turns out she’s not like him; she’s a hoarder. Her house is cluttered with stuff.

How they came to be that way is not explained, though grief over lost loved ones may be involved with her. No elaboration, though. The whereabouts of his ex-wife is a quirky surprise that doesn’t help elucidate anything. And the film’s ending is so out of character that it undercuts what we’ve been thinking. Despite all that, this is a warm, sweet love encounter by two seniors, and therefore a rarity in modern movies. (International Village) 2 ½ out of 5