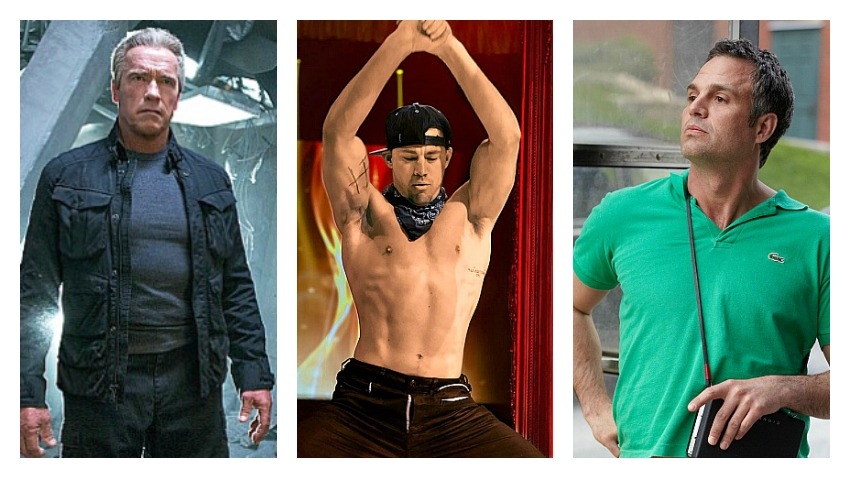 The little films are the better ones this week. They don’t have the power of money behind them that the big films have but their insights into real human experiences are thoughtful and more valid.

TERMINATOR GENISYS: Maybe the people behind this latest entry in the series that started in 1984 and was last active in 2009 thought they were being artistic. Maybe they felt they were creating a parable for our times. That’s the only way I can explain this confusing mishmash of a time-travel movie. For the record those people include co-screenwriter Patrick Lussier from Quebec, director Alan Taylor from Game of Thrones and producers Megan and David Ellison, offsprings of a founder of the software giant Oracle.

They warn of a future of control and surveillance by digital media. Genisys is a killer operating system that’s about to be released like a new iPhone to an excited public. Behind it is the villain we know, Skynet, the military program that was created accidentally, became self-aware and took control of the world. That’s all happened in the future and in previous movies. There’s a rebellion and once again agents are sent back in time to protect or kill Sarah Connor before she can give birth to the future rebel leader. 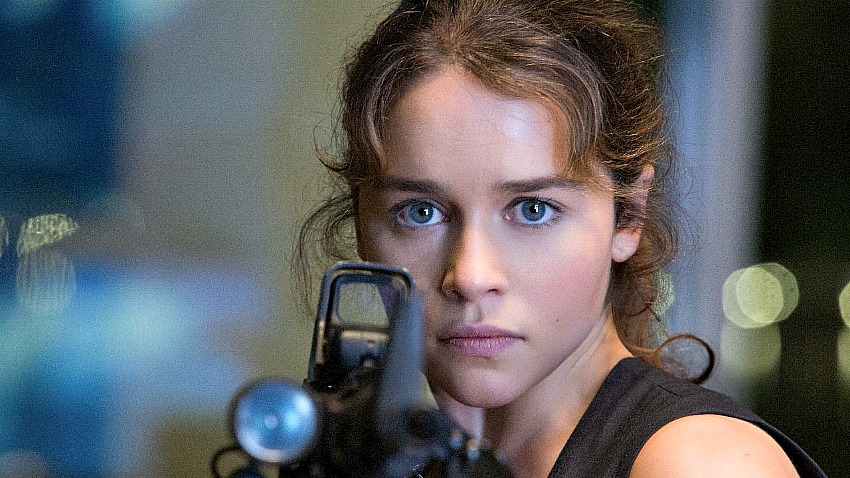 Sarah is now played by Emilia Clarke, also of Game of Thrones; her protector is played by Jai Courtney and her son by Jason Clarke. Together they have far more screen time than Arnold Schwarzenegger, the star who’s almost a supporting character this time. He’s the Terminator who’s been sent back twice, once as a bad guy, then as a good guy. One of the many baffling story-turns has his two versions — one old, one young — meet and stage a big fight. It’s less impressive than it sounds and I didn’t know androids could age but as Arnie says, he’s old, not obsolete. To me he comes across as both, though still handy with a shotgun.

There are big action scenes, many explosions and chases and respectful allusions to the previous films, including actual re-creations of scenes, but also distortions of time-travel rules and arcane talk about “nexus points” and such. Fan boys will have lots to analyze but new viewers will feel adrift. (Scotiabank and suburban theatres) 2 ½ out of 5

MAGIC MIKE XXL:  The original was a huge hit three years ago and no wonder. There was humour and fun in and around the teasing gyrations of these Miami-based male strippers. So, a sequel was called for and yes we get more of the same, but surprise, we get a lot we don’t expect. First of all, there’s not much of a story. Channing Tatum as Magic Mike, now in the home renovation game, is inspired by his old theme song on the radio to do a dance in his workshop and then rejoin his old stripper pals for one more show. That’s at a convention up in Myrtle Beach and travelling there is pretty well the whole story. 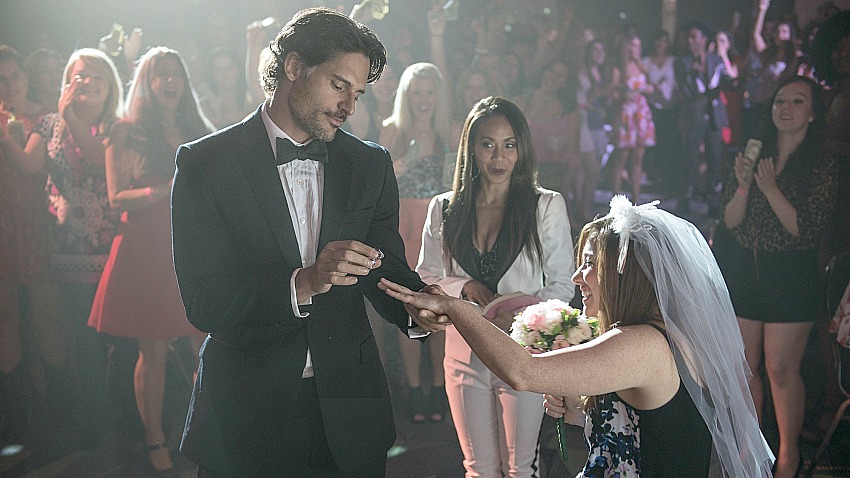 There are stops along the way where they bond like pals on a summer vacation, argue about their “art” and in tune-up shows display genuine reverence for women. All kinds. A shy and mousey one gets a wedding simulation from Joe Manganiello. Three of the women they lure out of the audience for their sex fantasies are notably fat. Sure, it’s all a play to flatter the audience and spark a “tsunami of dollar bills” but it also speaks to women about feeling valued. That makes this sequel so different from the original.

The shows are as sexual as ever; writhing on volunteers’ faces is popular but no actual exposure happens. The boys perform at a country club for black women run by Rome (Jada Pinkett Smith) and charm at a southern mansion for a randy Andie MacDowell, friends and daughters. Steven Soderbergh, who directed the first, shoots and edits this time. His long-time associate Gregory Jacobs directed. The film is slow to start but ultimately very entertaining. You don’t even miss the big guy who left, Matthew McConaughey. Local angle: the boys get very effusive about one song: Bryan Adams’ big hit, "Heaven."  (International Village and suburban theatres) 3½  out of 5