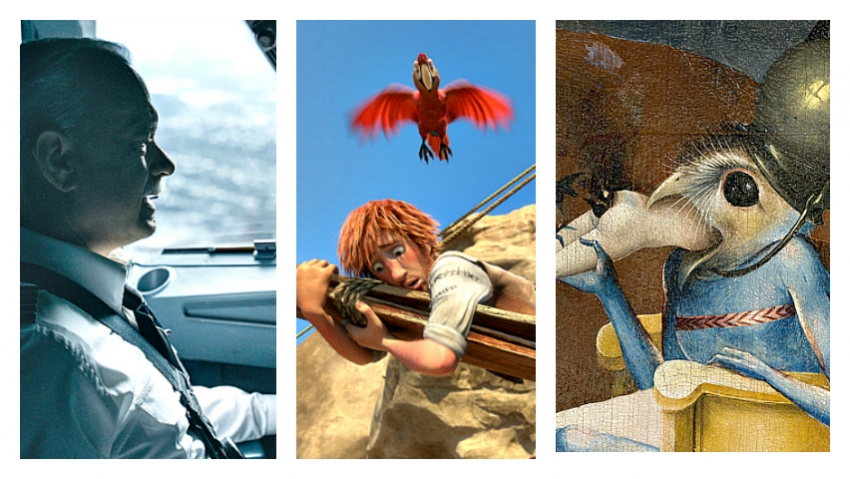 Also a scholarly-scandalous hybrid at The Academy of the Muses

You can start drawing up your wish list for the Vancouver International Film Festival. The printed program guide should be available today.

The online version is already up (at viff.org) but I find it cumbersome to use, certainly for the delicate and demanding process of compiling a personal schedule. You have to scroll film by film when what you need to see is an entire day’s grid.

VIFF starts at suppertime Sept 29 with these films screening concurrently: The Yard, Maudie, The Complexity of Happiness, The Bacchus Lady and Two Trains Runnin' which may be the most interesting of the five.

This week’s new films are:

When the Bough Breaks: --

SULLY: Don’t expect to see this one on an airliner any time soon. The splash landing by this airplane is gripping and realistic. The aftermath is freezing as people end up in the mid-winter water in New York’s Hudson River. The lead-up is nail-biting and tense because we know what’s going to happen and the efficient direction by Clint Eastwood and the snappy editing build our trepidation. Not only that, we get the incident three times, with different details emphasized each time. And if that’s not enough there are four other airplane troubles shown, either in flashbacks or anxiety dreams. This is a true thriller. 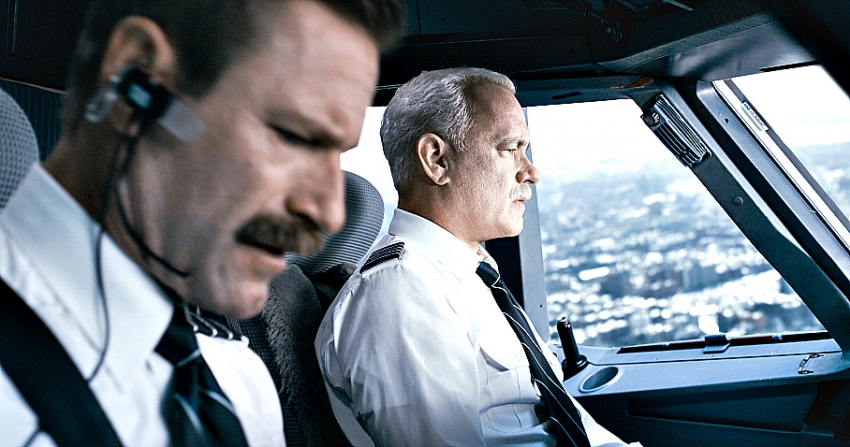 And it’s more than that. It celebrates cool thinking and professionalism.  Tom Hanks as the U.S. Airways pilot Capt. Chesley Sullenberger says he’s no hero. He was “just a man doing his job” when he ditched that plane. The engines were out; he couldn’t have reached an airport and he had to protect the 155 people on board. 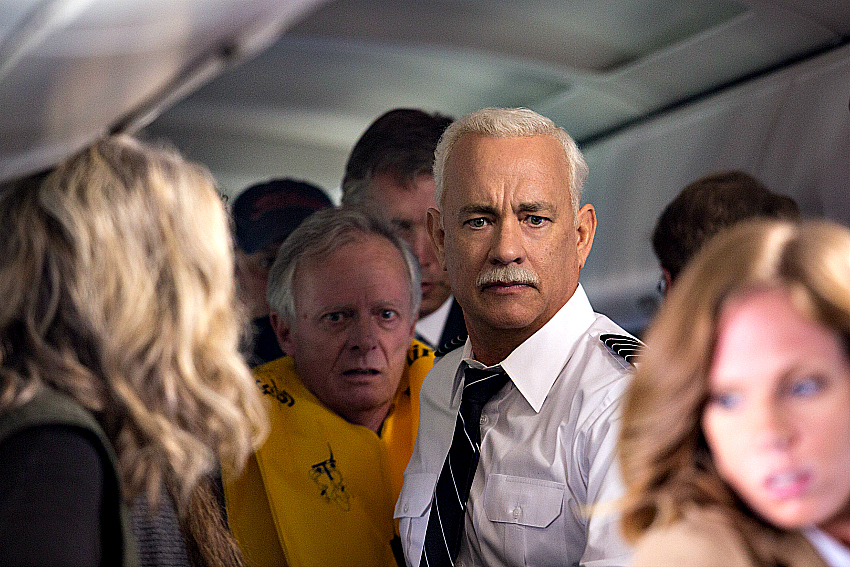 The press called it “the Miracle on the Hudson” but he had to defend himself before the Transportation Safety Board which had a different slant on it from the plane manufacturer.  “I eyeballed it,” he says. Hanks plays him like the classic decent American we used to get in the movies. Aaron Eckhart is his co-pilot and Laura Linney his wife, a thankless role because she’s only on the phone to him now and then. The movie is as involving as a good and terse documentary. (5th Avenue, Scotiabank, Marine Gateway and suburban theatres. It’s worth the extra cost to see it in IMAX at Riverport) 4 out of 5

THE WILD LIFE: Strictly for your kids, if you’re willing. The problem is how much the classic story of Robinson Crusoe is mangled here. It’s told not by him, but by the animals he encountered on that island he was stranded on for 28 years. It’s easier to list the difference than the similarities.

For instance, Crusoe comes off as a bit of a wimp and inept, not the resourceful Englishman Daniel Defoe intended him to symbolize. He can’t build a shelter that will stand up. He needs the help of the animals, including a goat, a pig, a tapir, a lizard and a kingfisher. In this version he lands on that island twice, which makes no sense. There’s no Friday, though there is a Tuesday, a parrot who narrates the tale. There are no cannibals, just pirates, and cat lovers beware, a couple of mangy felines who are the chief villains and cited as “the real monsters.” Worse, there’s nothing of the loneliness that’s such a big theme in the original story. This is very thin children’s entertainment with one plus on its side. The animation is excellent and the 3-D is superb. It’s from a studio in Belgium that pioneered its use. The voice actors in this English version are not big names. (International Village, Marine Gateway and suburban theatres) 2 ½ out of 5