Tina Fey goes to war; Judy Hopps goes to Zootopia and cultures clash in the Amazon 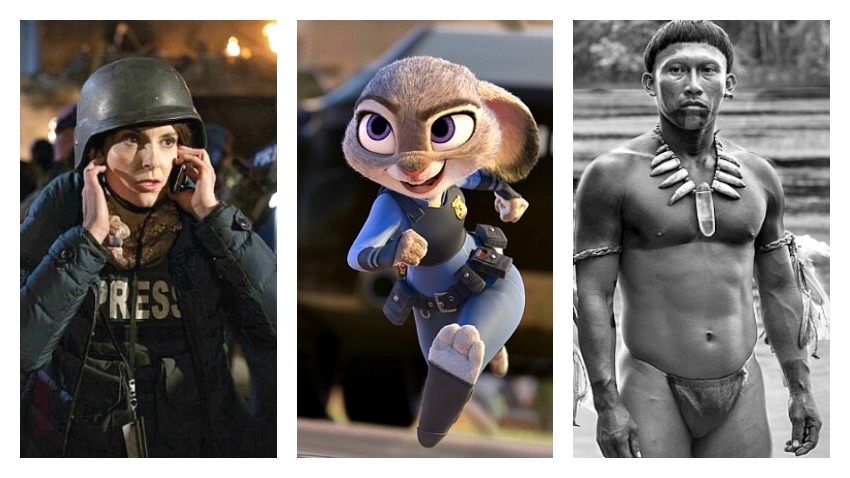 Also a Norwegian disaster movie, The Wave, machine gun attacks in London Has Fallen and a killer barber in The Legend of Barney Thompson

Vancouver’s newest theatre is now open. Marine Gateway, at Marine and Cambie, is classy, state-of-the-art and great looking, with about the same capacity as Scotiabank downtown.  I got to see it at a media preview this week.

The main floor has eight theatres, one of them a premium AVX auditorium, and a huge lobby and concession.

Upstairs there are three VIP theatres where you can order food and drinks brought right to your seat. That includes alcohol so no minors are allowed. The seats are large, leather covered and slightly reclining with extra legroom. You pay twice as much as downstairs which I don’t think is worth it but it does work at two other locations, Coquitlam and Abbotsford.

And, I wondered, how long does The Park Theatre at Cambie and 17th have now that Gateway is open? The lease is up next month but Jason de Courcy, the Cineplex vice-president for western Canada, assured me that the company intends to keep operating The Park. “I love single-screen theatres,” he said.

In an unrelated note, the annual Women in Film Festival opens at the VanCity Theatre on Tuesday and runs for five days. Next week I’ll review a special film playing near the end but you can read about them all at www.womeninfilm.ca

And these are new in theatres today …

WHISKEY TANGO FOXTROT: Tina Fey’s wartime excursion to Afghanistan is at times funny, often playful and generally well-written and acted. And yet there’s something insubstantial here. It hardly justifies the WTF implied in the title. The humor is too gentle and not black enough. And the source book’s reflections on war in general, and that war in particular, are reduced to one-line comments.  What we do get we’ve seen before:  western reporters huddling, partying and comparing notes as they cover a conflict they don’t quite understand. It’s smart and entertaining but could have been much more. 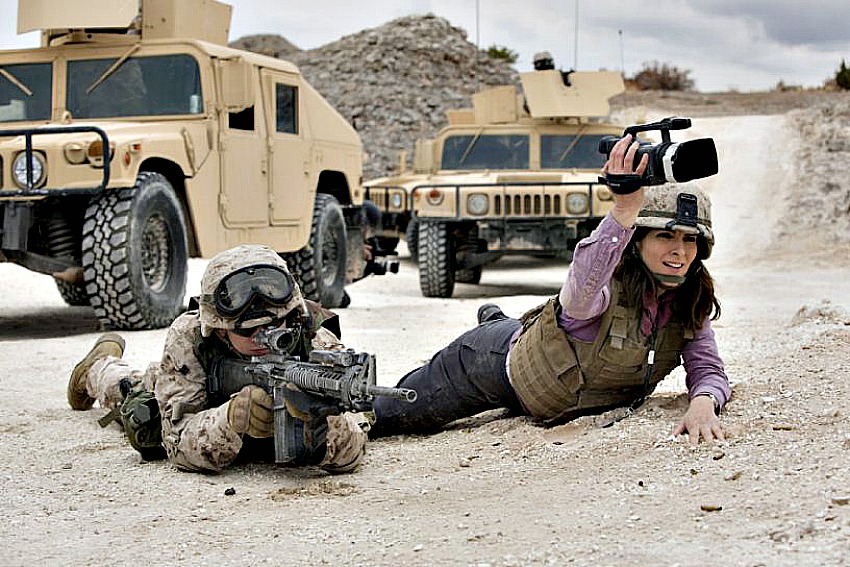 Tina plays Kim Barker who was in Afghanistan for five years as the bureau chief for a Chicago newspaper. The film has her as a rookie TV reporter from New York and keen to make her mark in a man’s world. That’s a Tina Fey specialty and she delivers.  We get risky battle coverage  and amusing scenes encountering  locals, standing up to a US Marine commander (Billy Bob Thornton), romancing a photographer (Martin Freeman) partying with an experienced reporter (Margo Robbie) and resisting the advances of an Afghan politician (Alfred Molina). But the film is soft on her growing cynicism about the war and the conduct of the U.S. and her own qualms about the adrenaline rush she’s growing to like in the war zone. It's what made her leave and go back home.  An old book review said she saw herself as sort of a Tina Fey character. The script doesn’t have Tina as enough of a Kim Barker character. (Gateway, 5th Avenue, International Village and suburban theatres) 3 out of 5

ZOOTOPIA: This is one of the best animated films ever from Disney. It’s just as entertaining for adults as it is for children without pandering to either. Kids will like the basic story, a female rabbit who strives to rise above her place, leave her parents’ carrot farm and join the police force in the city. Parents will delight in the film noir mystery that she gets involved in and the intelligent take on real issues like prejudice and fear-mongering leaders. There are cultural references that are actually witty not ham-handed as in so many other films like this. There’s a terrific Godfather spoof, a mayor’s affirmative action program called a “mammal inclusion initiative” and in a very funny scene an encounter with some very slow office clerks.