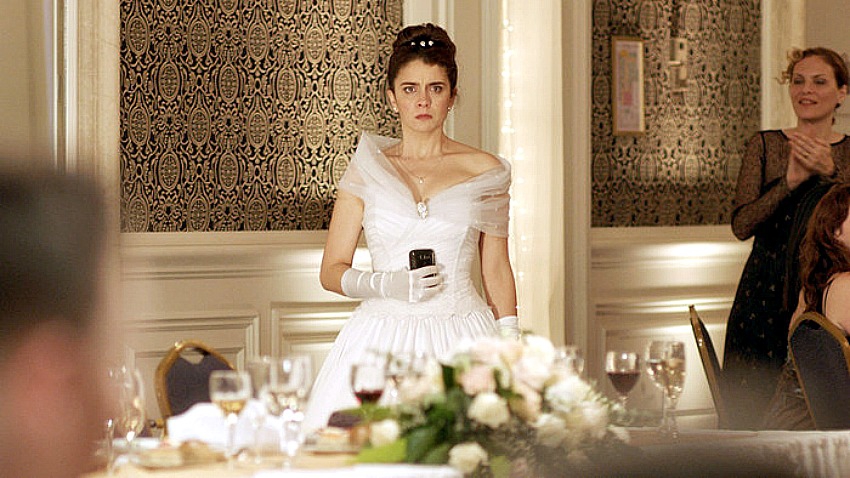 I’ve got just three new picks for today at the Vancouver International Film Festival. But they’re a strong trio, well worth your while.

WILD TALES: This might be the high point of the whole festival for me because it is so exuberant and funny. It’s rare these days to have a big audience laugh so hard and so often. Saturday night everybody cheered and applauded at the end. It’s from Argentina and therefore subtitled but that doesn’t slow down the fun. You’ve got one screening left to catch it and have a similar good time. 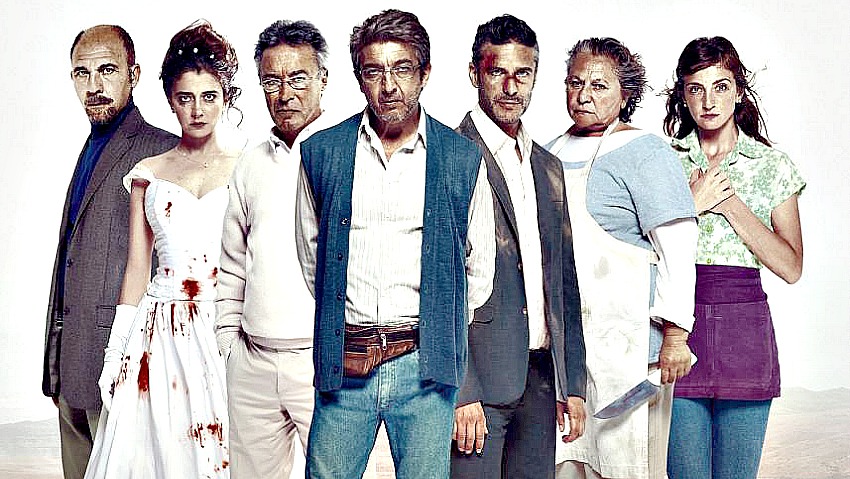 The film has six separate stories. The only link is they all deal with excessive responses by ordinary people.  Among them a crazy case of road rage that escalates from a simple insult to … well, see for yourself. Also the wildest wedding party ever, going off the rails of course when the bride suspects the groom’s fidelity. A driver played by Ricardo Darín, a major star in Argentina, tackles mindless bureaucracy when he tries to explain his car was wrongly towed and impounded. Some of the humor gets very black, as in a story about a father protecting his son from a hit and run charge. Dark or regular though, it’s always entertaining. You come out feeling buoyant. (Screens today at 3:30 and must come back sometime) 4 out of 5

FORCE MAJEURE:  What’s expected of a modern man may be changing but one thing remains as ever. When there’s danger, he must protect his wife and children. The father in this film from Sweden didn’t do that. On a family skiing holiday in Switzerland, with an avalanche apparently coming right at the patio where they’re having breakfast, he runs. The wife and kids can’t find him in the white cloud that envelops them. 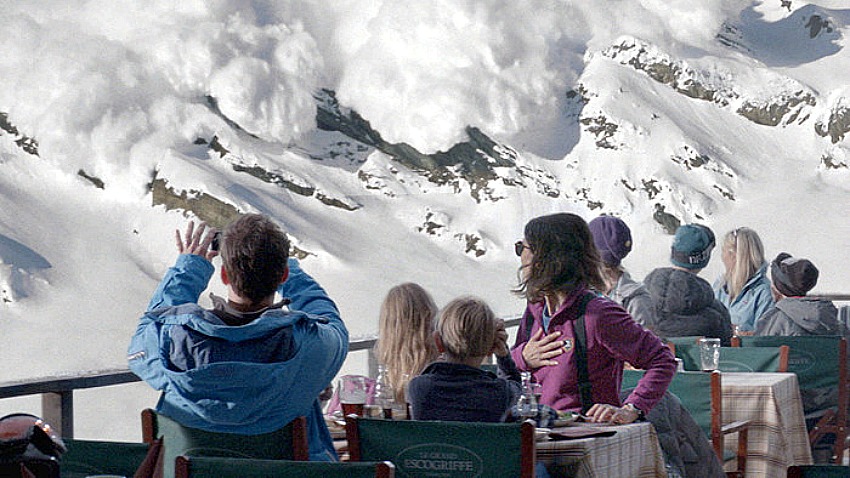 It’s a scene that builds with extreme tension. A different but just as potent a tension builds after that. The wife asks where he was. He says he was right there. She accuses him of abandoning his family. He denies he did. The argument goes on in various forms over the weekend, also taking in two friends who show up. One says they need therapy and their discussions are almost exactly that. Dad is almost backed into a corner. The children become terrified their parents are heading for a divorce. The mother starts dreaming of adultery. The dialogue rises from calm to passionate and angry. It’s extremely well-observed about how couple argue. And it’s a highly engrossing film. (Screens tonight)  4 out of 5

STILL LIFE: Here’s a warm-hearted, poignant movie from England about a subject that gives you the chills. Death, but specifically this version: dying alone, forgotten, nobody to mourn or come to your funeral. Uberto Pasolini, known as a producer (The Full Monty and others) directed this one with a low-key tone and a bit of droll irony getting as close as it gets to comedy. Eddie Marsan plays a city employee who tries to track down the next of kin of people who die alone and see if they want to come to the funeral. Generally he’s the only one who gets there. 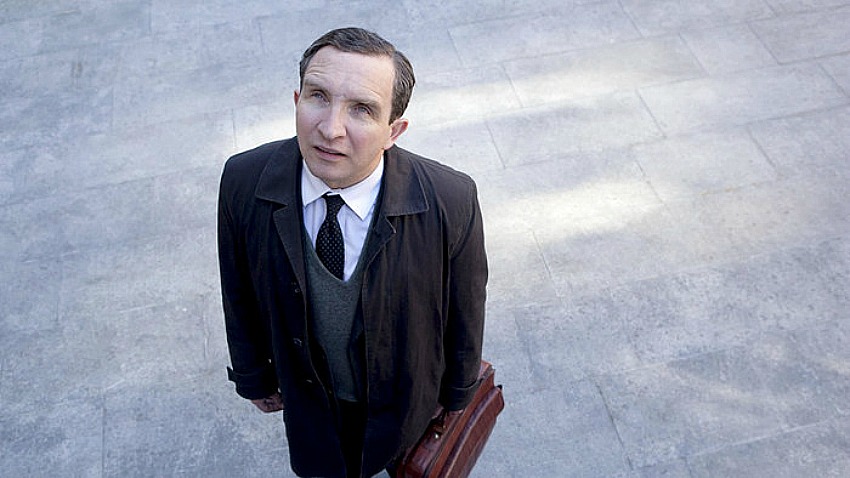 One case occupies him at length and the film turns into a detective story. He follows the trail of one Billy Stokes who left only a photo album with pictures of a young girl. The search takes him from London to northern England, to a bakery, to places where people vaguely remember him, as two rubbies put it, “the worst beggar.” Downton Abbey’s Joanne Froggatt figures prominently. The film is quietly moving and highly evocative in that it’ll make you think about humanity or lack of it. Marsan is excellent as the fastidious little man who has to cover up for it. (Screens Mon. and Wed.)  3 ½  out of 5