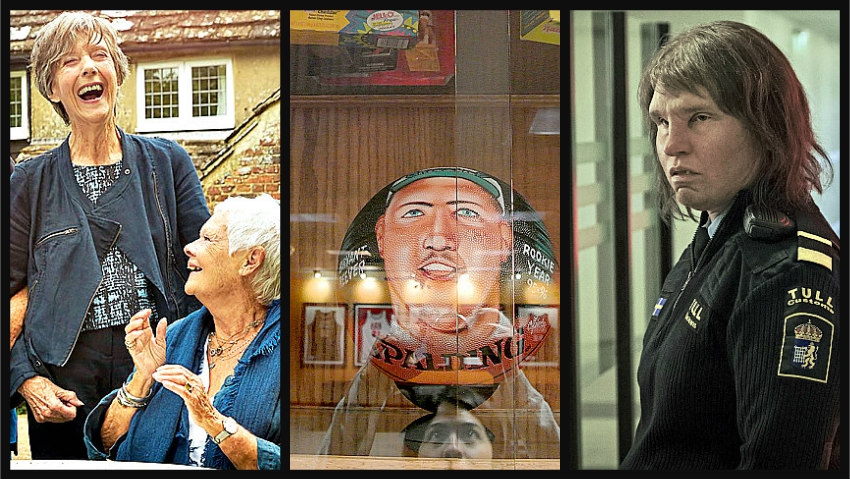 Also thinking about what exactly is Democracy, a Canadian attempt at an African-American comedy, a new film fest and a classic re-release

The Golden Globe nominations are out and I have three quibbles. Only three. First there are two films nominated as comedies that shouldn’t be. Both are dramas principally and at times use comedy to help tell their stories. Green Book is about racism and Vice is about Dick Cheney, neither of them laughing matters.

I’m more bewildered over my third gripe: the complete shutout of the film Widows. It’s a good one and widely praised, except not by the Golden Globe people.

This week, there are no major new releases. They’re already here or are waiting.  There is a major re-release, a new festival and some good choices among the smaller new arrivals.

Anna and the Apocalypse --

NOTHING LIKE A DAME: You’re going to have more fun watching this than most of the movies that come along. The humor here is plentiful, absolutely unstructured and totally improvised. It’s often delivered with that gruff English snap as four grande dames of British film and theatre, Maggie Smith, Joan Plowright, Eileen Atkins and Judi Dench sit down for tea and a chat. Apparently they do that once a month and this time invited director Roger Michell, working for the BBC, to come and watch. He tries to steer their conversation now and then but they go their own way. Talking about their careers, the men they’ve worked with and, surprisingly, the fear they always felt before going on stage. 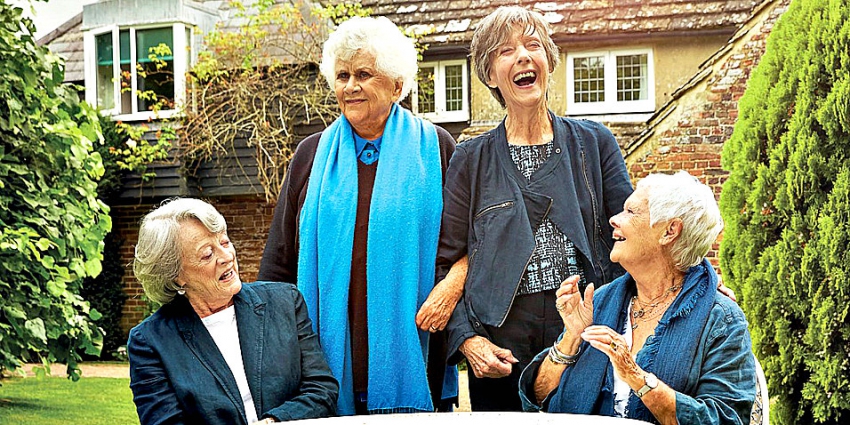 Back home the film bears the more British name Tea With the Dames. The four were all given that title “for services to drama.” We see the installation ceremonies among the many clips, excerpts and photos sprinkled in amidst the talk. There are childhood pictures, early stage appearances, right up to Maggie Smith scolding Harry Potter and his pal Ron. And there’s that talk. Somebody recalls Judy Dench snapping up all the cameo roles. Plowright admits life with her husband, the late Sir Laurence Olivier, was “a bit of a nightmare sometimes”.  Smith recalls how hard he hit her every night when she played Desdemona opposite him. Atkins feared playing Cleopatra thinking she wasn’t beautiful enough. For the same reason, Dench only played her in Canada. Good anecdotes and lots of laughs. This is a delightful film. (VanCity Theatre) 4 out of 5

FINDING BIG COUNTRY: One of the films I could never get on my schedule at the VIFF festival and which then won the audience vote as the most popular is finally back. Now I’ve been able to see what the fuss is about. Light-hearted good humor and a fan’s personal feelings for an idol are the reasons. It’s an essay but plays like an ode and celebration. 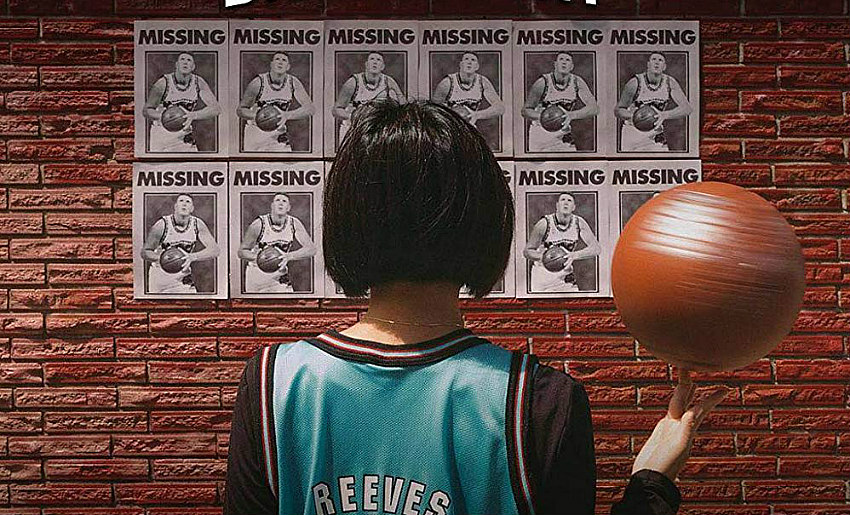 Kathleen S. Jayme, or Kat, loved watching basketball and The Grizzlies while they were in town for six seasons until 2001. She revered their star Bryant “Big Country” Reeves who disappeared after the team was moved to Memphis. Injury cut down his career. Kat, an avid player herself, was stopped too (she didn’t make her team) and sensing a parallel in their two stories, set out to find whatever happened to “Big Country.” With her avid narration and some snappy editing we’re along on the search. The BC Sports Hall of Fame had nothing. A newspaper bio and some friends directed her to Gans, Oklahoma, pop. 300, where she found him running a cattle ranch, a modest family man and a warm host. Kat even got to play some one-on-one basketball with him. This is a nifty, short film with many nostalgic news and film clips spliced in and a definite message about remembering our heroes.  Kat and producer Michael Grand will be there for the Fri and St screenings.  (VanCity Theatre) 3 ½ out of 5

BORDER: This is the creepiest film I’ve seen all year. Don’t let that deter you though; it just shows how effective it is in reviving and updating the old Scandinavian mythology of trolls. Not the internet kind; the outsiders and bitter suppressed. There’s rough troll sex with full-frontal glimpses of their mixed-up anatomy. That and all the groaning that accompanies it, and the sloppy kissing and insect eating that precedes it might not sound too inviting. It is so well made though, creates a distinct atmosphere and eventually turns into an appeal for understanding. Sweden is sending it as its official submission to the Academy Awards. 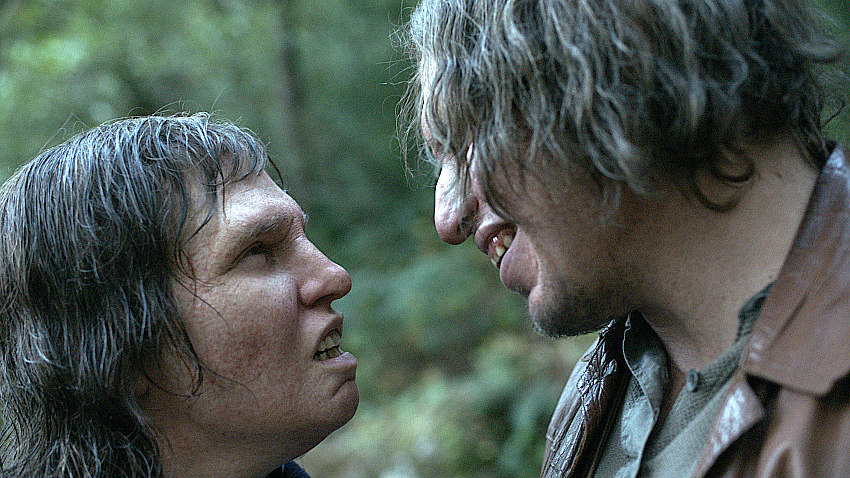