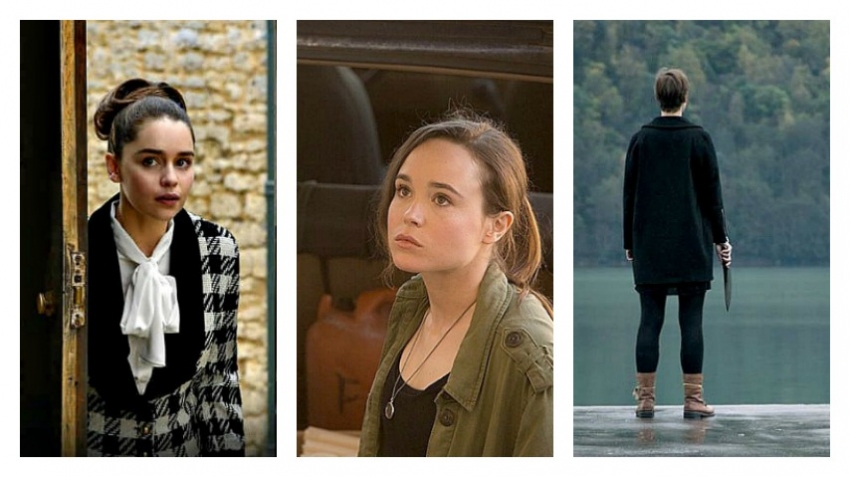 Among them: women’s stories, men’s foibles, fairy tales and a lament for China

There’s no blockbuster opening this week, unless you count the new Teenage Mutant Ninja Turtles film or Andy Samberg’s send up of pop music celebrities. But there is a whole batch of smaller films. Several are worth checking out. Here’s the list:

ME BEFORE YOU: There’s not as much tear-inducing going on here as you might have expected, or were promised. In that regard it’s not at all like Love Story from years ago or The Fault in Our Stars from last year.

It’s a light version of the genre that complicates romance with medical  troubles. There’s a wrenching moral issue at the centre, a person’s right to die (how timely here in Canada) but the film doesn’t obsess on it. Instead, we get two likeable people gradually falling in love. Their progress is presented with a great deal of gentle humor which pleases but also softens the film.

Emilia Clarke drops the “stormborn” gravity of her Game of Thrones character and becomes pixie-ish. A little too much I say even if it is in line with the source novel. She might have re-watched Amelie to load up on sunny optimism to play a young woman who takes a job tending to a quadraplegic  (Sam Claflin) who is bitter, sarcastic and testy and plans to go to Switzerland in six months for a legal suicide. She works to show him that his life is worth living which he admits might be true but insists “It’s not my life.”  An old video entitled “Wild Willy” shows him as he used to be. That’s about as deep as the right to die debate goes. The grim details of his condition are also downplayed while, thanks to the script by Jo Jo Moyes (adapting her own novel) and the careful direction by Thea Sharrock (taking a first step out of her theatre background), the focus is on the relationship. That develops sweetly and quite subtly. The film works hard to be liked. (International Village, Scotiabank, Marine Gateway and suburban theatres) 3 out of 5

INTO THE FOREST: This feminist take on a potential collapse of society is strong on mood and metaphor but not so much on probability. It stars and is co-produced by Ellen Page and is directed by Patricia Rozema.

Together they explore the potential of women to work together and face disasters, to argue, stalk off, come together, face threats and deal with actual calamities. Full factual verisimilitude isn’t that important in this tale based on a novel by Jean Hegland. 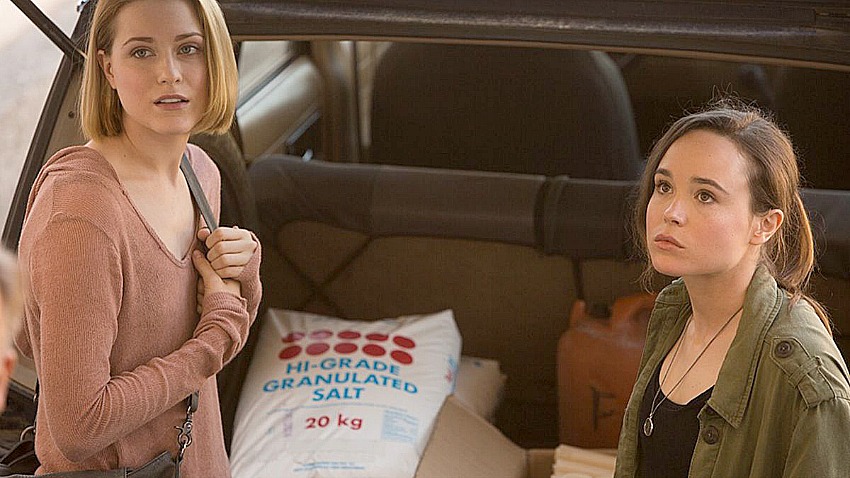 Page and  Evan Rachel Wood play sisters, one practical, the other artistic. Naturally they display conflicting personalities (and very well, by the way) especially when the lights go out. They’re visiting their dad (Calum Keith Rennie) in his woodsy house somewhere on the west coast.  When he dies and the power goes off, as it does all across the continent we learn later, they have to fend for themselves.

They argue over water, and that one piece of chocolate. They cringe at every noise. Months go by. They start to live off the forest, get up and chop wood and at one point fight off a rapist (a strong scene). They’re sisters, doing it all themselves. Maybe even, the story implies, creating a new world. It’s beautifully photographed  and quite inspirational although what they do with the little gasoline they have left breaks the spell for me. And a power outage lasting 15 months isn’t believable either.  (5th Avenue) 3 out of 5

TALE OF TALES: Three stories to be exact, from a collection gathered in Italy long before the Grimm Brothers compiled their folk tales. These are equally earthy though, and visualized in rich detail by Matteo Garrone, who is best known for Gomorrah which was about organized crime. This is his first film in English. It’s not for children but adults will find the tales totally engrossing with themes that feel familiar and universal. 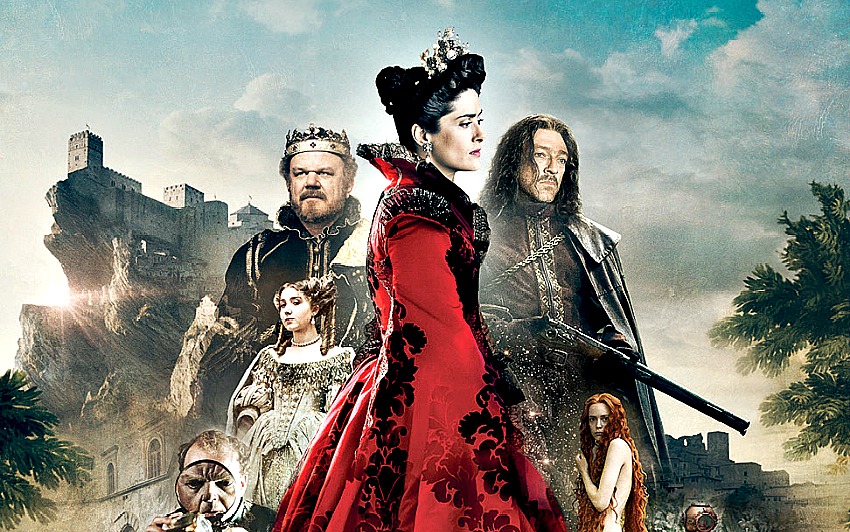 For some reason that I can’t figure out, Garrone has intercut the three although they have no connection to each other. In the first, a king (John C. Reilly) and his queen (Salma Hayek) make a deal with a Faust-like figure in order to conceive a child. The king dies; two boys are born, one to the queen, the other to a virgin commoner, and years later they become best friends.

The queen tries to keep them apart. A king in the second story (Vincent Cassel ) woos a woman he has never seen and only heard. She and her sister are both old and plain but one is transformed into a young beauty leading to some bloody consequences. A third king (Toby Jones) holds a contest to find a husband for his daughter. An ogre wins and takes her away to his cave. That one also has a bloody ending. Strong stuff delivered with beautiful art direction that should be seen on the big screen.  (VanCity Theatre) 4 out of 5