LIFE, ANIMATED: I learned more than I ever knew about autism from this fascinating and often moving documentary. That alone makes it worth seeing. But there’s also another level to it: the main story is astounding on its own. It comes from Ron Suskind’s book about his son Owen, who suddenly at age three showed signs of autism including problems with his motorskills, language and sleeping. It felt like “someone kidnapped our son,” he says in the film. The world was just too noisy and busy for his brain. He retreated within himself. But sometime later: a surprise. Owen could recite lines from The Little Mermaid, then all of them, then others from other Disney films. Something in them enabled him to make sense of the world.

All this is illustrated with clips from these films and new bits of animation created in France that represent his feelings, his fears and dreams and show the progress he makes. From old home movies, to present-day clips we see him grow into an articulate, aware young man. “Why is life so full of unfair pain and tragedy?” he asks during one low point. He gets his own apartment, starts a “Disney Club” and in an exuberant scene has a visitor drop in, Gilbert Gottfried, the voice of Iago in Aladdin. In another key scene, Owen addresses a conference in Paris and seems to suggest it may not just be Disney films that help like this. Others may respond to other interests. It’s good just knowing what this film tells us. (VanCity) 4 out of 5

ANGRY INDIAN GODDESSES:  This is not a Bollywood film. There’s no dancing and only one song. The character performing it is a professional singer and she brought her guitar along when a group of women gather. But a key line in the lyrics is telling: “I will now write my own destiny.” This entry from the so-called “parallel” Indian cinema has a revolutionary tone about women in India. It raises and then discusses almost every issue you can think of from pressure to obey and be a good housewife to lesbianism and the scourge of rape that’s been in the news so much. These women also swear and, maybe most controversially over there, are seen drinking alcohol. Significantly though, they talk with each other as women do in real life. 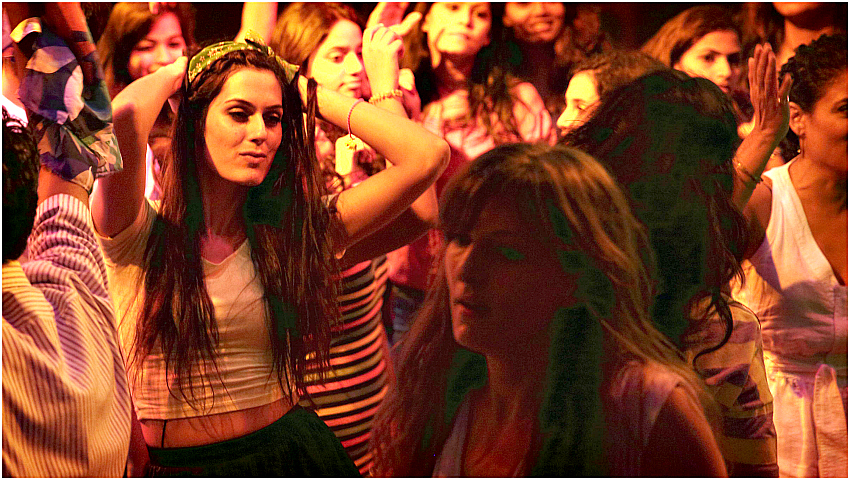 A photographer (played by Sarah-Jane Dias, a former beauty queen) hosts five friends at her home in Goa and announces she’s going to get married but won’t say to who. For the next week there’s repeated speculation, catching up on everybody’s news, sharing dreams and frustrations and recurring talk about equality. One women wants to start a business of her own but is blocked by her husband. One is anxious over a deal she’s pushing and angry when a late arrival turns out to an activist who opposes her. There’s an attempted rape on a country road and not much help from the police. Too many issues, I’d say, brought out one after the other like in an essay, possibly due to writer-director Pan Nalin’s background in documentaries.  But with Kali, described as the angriest of the Indian goddesses, as  inspiration, the film ends both overheated and emotionally satisfying.  (VanCity Theatre) 3 out of 5

LO AND BEHOLD: REVERIES OF THE CONNECTED WORLD: Late in this documentary a speaker says of the internet that it is actually preventing critical thinking. I would think that deep thinker and filmmaker Werner Herzog would run with that idea,  study the evidence, wail if he found it true (as a recent study at Yale University found); or celebrate the signs that deny it. But no. It sits as one comment near the end. Before it that we get a lively, even entertaining, but once-over-lightly essay with both pertinent information and irrelevant digressions. 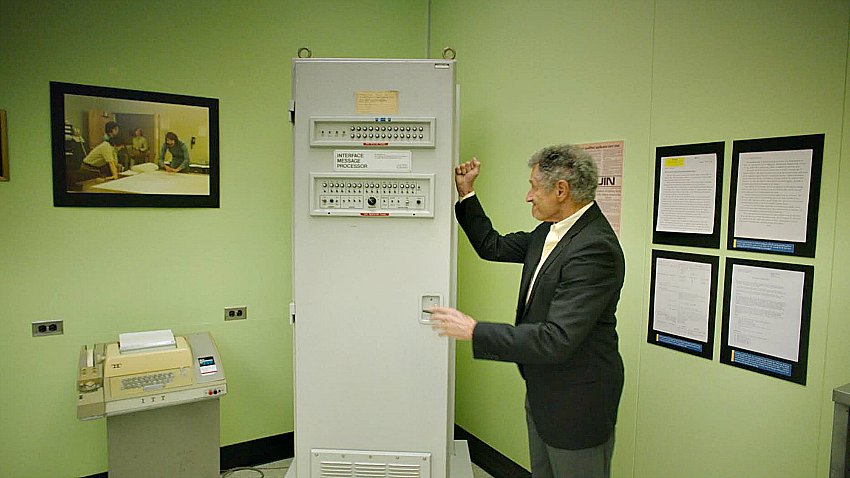 He’s got a great early section that takes us right into the room at the University of Southern California where it all began. A technologist calls it “a sacred place” because the first ever internet message was sent from there. Only part got across though. Just “Lo,” not “login”. Herzog details the progress that been made since then and raises valid concerns about how vulnerable many institutions are now that so much of their work  relies on the internet. There’s also abuse. A family is traumatized when they’re sent graphic photos of a daughter’s death. But people claiming harm from cell phone waves and Elon Musk planning a colony on Mars? How do they belong? Herzog muses at the very end that “The internet is out of control.” If that’s his fear he should prove it.  (Van City) 2 ½ out of 5

NINE LIVES: Kevin Spacey was Verbal in The Usual Suspects, performed a great death scene in L.A. Confidential and is narrator and co-executive producer of a current series on CNN about U.S. presidential elections. So what is he doing as the voice of cat? Sure he voiced that bully Hopper in A Bug’s Life but that’s an animated film. This is live. Shades of Trump, he plays a property developer intent on erecting the tallest building in North America. In a last-minute quest to buy a cat for his daughter’s birthday, is turned into one by a mystical shop owner played by (Christopher Walken). Local critics weren’t invited to the preview. Make of that what you will. (International Village and suburban theatres)