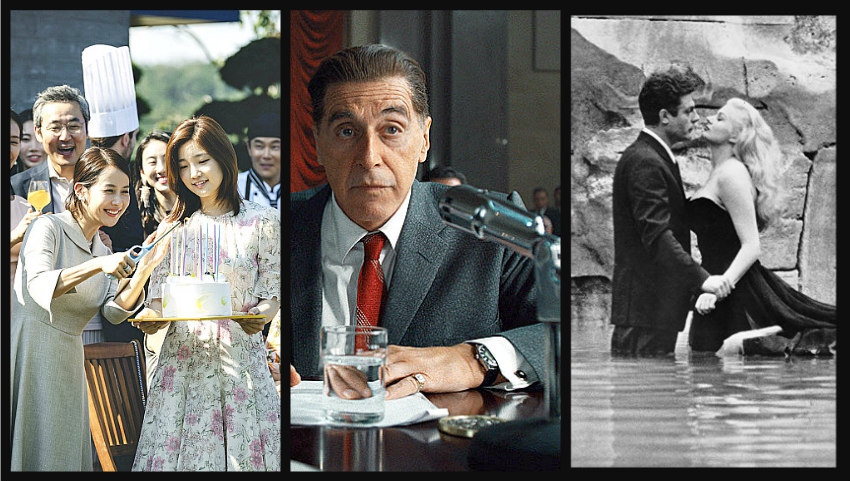 There are no new reviews this week. That’s because except for one small horror movie (see below) no new films opened. There’s a sizable bunch coming next week but right now, especially as the awards season revs up with the Golden Globes on Sunday, most everybody is looking back at the best films of 2019. (My list is below).

The VanCity Theatre had an eclectic selection in the series they just finished including Once Upon A Time … in Hollywood, Pain and Glory, The Farewell, Marriage Story and two Canadian films: We Will Stand Up and The Body Remembers When the World Broke Open. (The theatre is now on to a festival of Italian films).

The Cinematheque has taken a broader view. Starting Wednesday and through to Feb 17, they’re showing what two programmers over there say are The Best Films of the whole Decade. As you might expect, many are art-house and foreign films. Force Majeure, Tony Erdmann and Uncle Boonmee are in there along with Moonlight, Jackie and David Lynch’s revival of Twin Peaks. You can see the whole line-up at https://thecinematheque.ca/

I found 2019 an exceptionally good year for movies. There were so many superb films that I had a real struggle to cull my list down to 10. Shouldn’t films like Apollo 11, Amazing Grace, 3 Faces, Us and We Will Stand Up be in there? 1917 and Just Mercy would be for sure, if they had been here already. They’re coming next week.

My ten best, in alphabetical order:

Birds of Passage: modern lives and tradition clash over the drug trade in Columbia.

The Body Remembers When the World Broke Open: 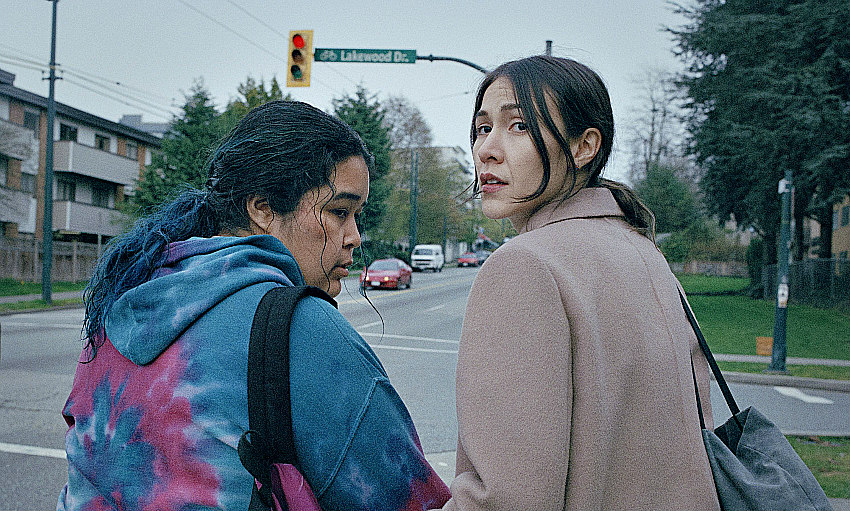 two indigenous women bond and one side of the real Vancouver emerges. 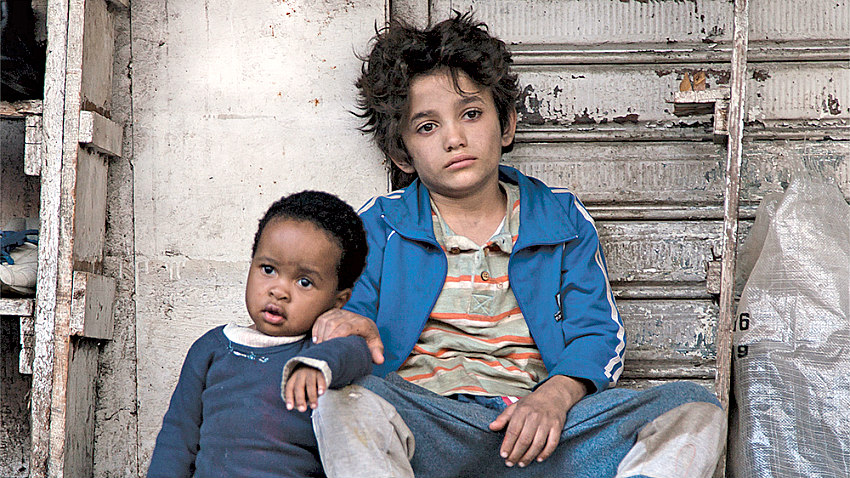 a gut-wrenching drama among refugees and migrants in Lebanon.

long, languid but powerful is Terrence Malick’s examination of courage and taking a stand through an Austrian farmer who refused to join Hitler’s cause.

Honeyland: a documentary about bee-keeping in Macedonia? Highly engrossing when you find added themes like modernity versus ancient ways, personal strength, humility, living in harmony with nature and even a form of gentrification by inconsiderate neighbors. 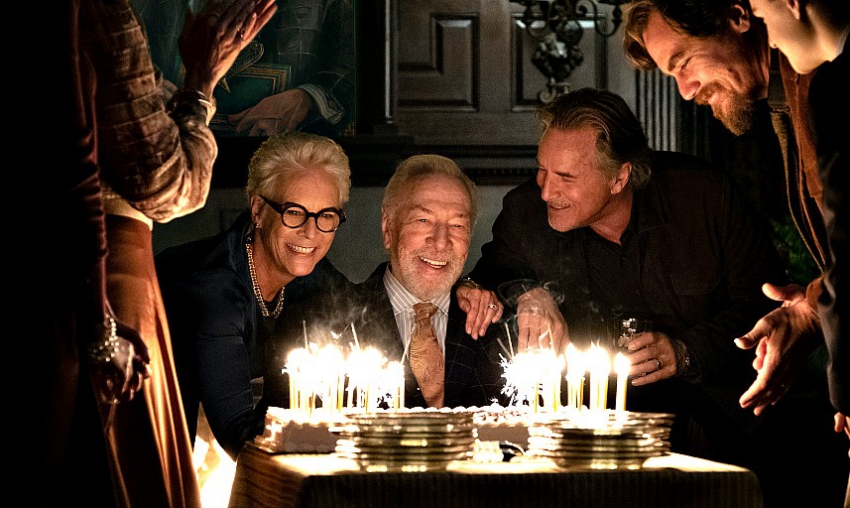 Rian Johnson, between Star Wars projects, has given us a drawing room murder mystery that’s as enchanting and engrossing as the best of Agatha Christie and her ilk.

Marriage Story: Adam Driver and Scarlett Johansson play a couple cin the aftermath of their marriage collapsing. It’s harsh, revealing and heartrending as they get caught up in the divorce industry.

Parasite: The best of the bunch.