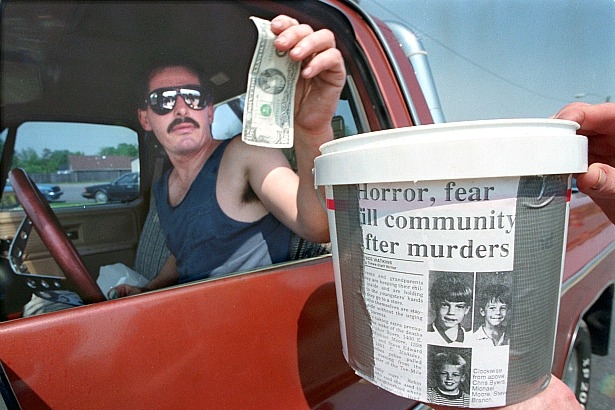 Thursday, the late shows at The Park and the 5th Avenue are cancelled. That’s when both will be converted into Cineplex Inc. theatres.  Apparently that includes a general facelift, video displays installed and a new concession stand.  It also means you'll be able to use your Scene card for loyalty perks.

Sunday it’s the Oscars. Not many new movies dare to open right now.

WEST OF MEMPHIS: The story of the West Memphis Three has already been exhaustively told in three full-length HBO documentaries. How three teenage boys were falsely convicted of slaying three eight-year-old boys in a Satanic ritual and spent 18 years in prison while a public campaign arose to set them free. They were finally released last August. So what more can this film add? A lot. A new suspect for one, or at least a new focus on him with damning new evidence. Also, details on both police bungling in the case –disregarding alibis, for instance--and the legal system’s rush to judgment. And, believe it or not, turtles. 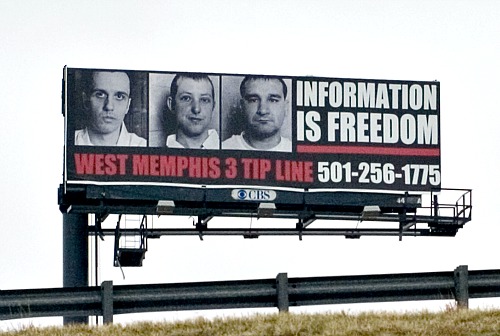 Peter Jackson, of Lord of the Rings fame, helped bring out the new information. He hired an ex-FBI expert to investigate anew and Amy Berg to make this film. Over the 2 ½ hours we get gripping insights into a mad tale. Police had pressured one of the three to confess and the court wouldn’t hear him recant. A medical examiner misinterpreted autopsy reports. A witness admits she lied on the stand. Another now doesn’t know why he testified about a blood ritual except that “I’m a drug addict”. It goes on, fascinating all the way.  Two problems, though. When the three are offered a deal to get out, it is not made clear why one of them balks. It’s only after they all accepted that the film explains that, in effect, they had to admit guilt to be released, the so-called Alford plea. 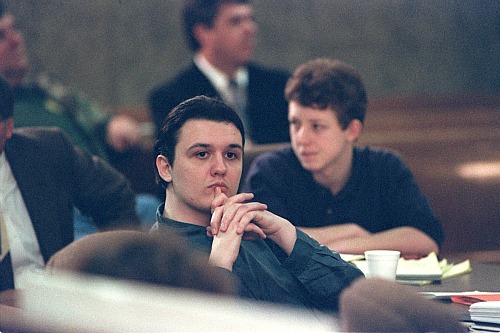 And we don’t hear much in the film about what the three think now that they’re free. In publicity interviews, their “ringleader” Damien Echols, who is also listed as one of the producers, has had a lot to say both kind and resentful.  Now, how about helping Paco. He’s in A Spanish jail, victim of a similar travesty of justice, according to the film Give Up Tomorrow and an active support movement. (International Village)  4 ½ out of 5

SNITCH: This film is so much better than the new Die Hard. It also has gun battles, big trucks crashing around (a semi rolling over in one spectacular sequence) and ill-feelings between a father and son. But it also has a story worth telling and a good reason to tell it: to expose an unintended result of the U.S. war on drugs. People up on drug charges can reduce their penalties by identifying their dealers and that has led to a lot of false accusations. This tale was originally documented on the PBS-TV series Frontline and gives us one interpretation of the line: “Inspired by a true story”. It’s true, but with a different outcome. 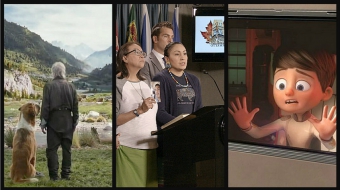