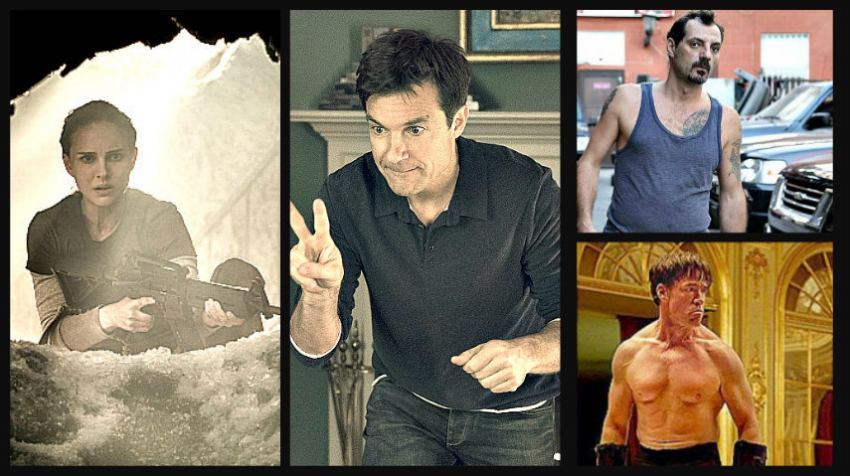 Also Every Day, a young adult tale that promotes inclusiveness for the high school crowd

It’s one of those rare weeks when every film is worth recommending … to somebody. Read on, and pick yours.

ANNIHILATION: Science fiction rarely gets this cerebral, not in the movies at least. There’s a mystery,  you’re drawn deeply into it, shown remarkable things and prompted to think about what’s happening to us here on earth, but then  left to yourself to figure out what was really going on. I wanted more explanation. So will many who see the film. The studio seems to sense that too and is protecting itself by putting it on Netflix in most of the world. We get it in theatres and it’s engrossing. 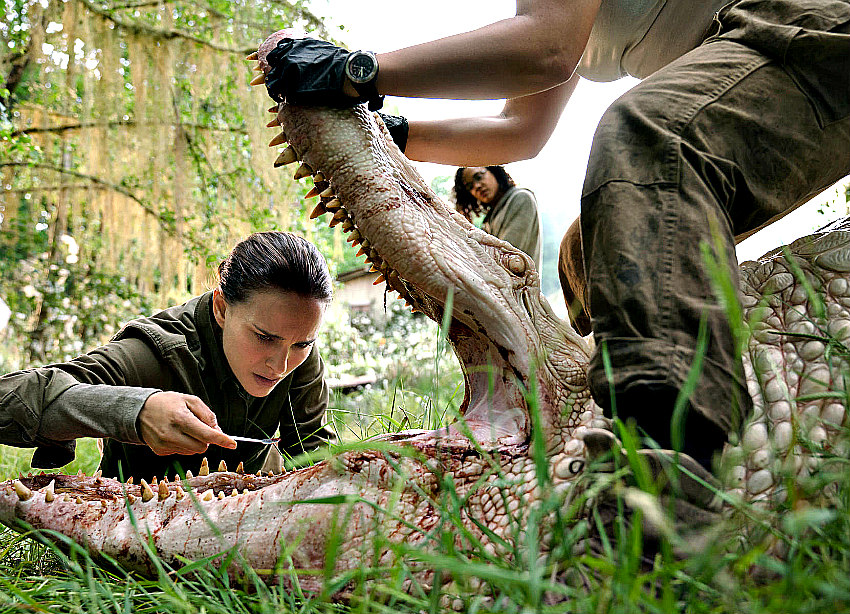 Natalie Portman stars as a biology prof who joins four other science-oriented women on an expedition into a region dubbed Area X, somewhere on the US east coast. It’s been enveloped by a hazy, dream-like aura described as The Shimmer that may have arrived on an asteroid. It breeds mutations in all the plant and animal life inside and it is expanding. Previous expeditions have disappeared, rumored to have died by in-fighting or suicide, all part a self-destructive urge that infects all human beings, according to the cynical leader played by Jennifer Jason Leigh. The one man who did return (Oscar Isaac) was in a daze and couldn’t remember where he’d been. Portman, as his wife, wants to find out what he’s been through. A recovered memory card and a video show us a few incidents, some of them gory and gruesome, but no real answers. There’s a palpable sense of dread growing like the fungus in Area X. And some dazzling visual effects.The story is from the first of a trilogy of novels by Jeff VanderMeer but it seems director Alex Garland has wandered freely in and out of it. It’s a dark, cryptic and surrealistic second film after his celebrated debut, Ex Machina.  (Scotiabank, Mari ne Gateway and suburban theatres) 3 ½ out of 5

GAME NIGHT: Take this as a guilty pleasure. It’s silly and contrived but it’ll make you laugh. Jason Bateman and Rachel McAdams play a married couple who, after fretting and consulting over their inability to conceive, get down to the real story at hand. Their weekly gathering of friends to play games notches up into a whole new level. His brother (Kyle Chandler) offers to host an evening and stage a special game. Someone will be “kidnapped” by pretend criminals and the others have to rescue the victim. Except, real criminals arrive first and grab the brother who is not as straight-shooting a venture capitalist as he claims. To the others it looks like the game they’ve been promised. Bateman and McAdams are the first ones to realize it is not. They go off on a series of exploits to find him. 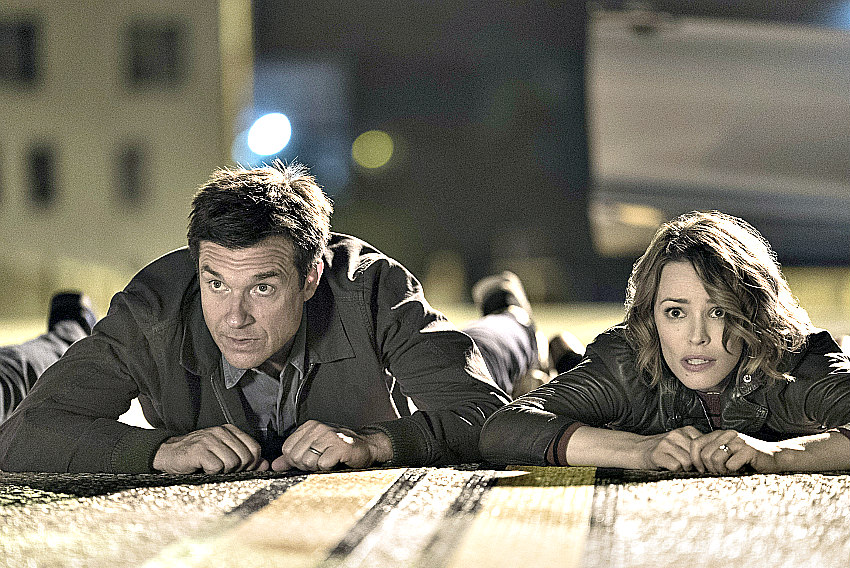 There are chases and fights, a car vs plane scene at an airport, a party crashing at a gangster’s house to steal a Faberge egg (don’t ask) and a frantic search for a crook called The Bulgarian. The writers have thrown almost anything into this script. Dripping real blood on a pure white pet dog? Yep, it’s there. A better fit is the sad-eyed cop (Jesse Plemons) who lives next door and is no longer invited to game nights. Our couple has to do plenty of embarrassed lying every time he shows up. The actors play the material perfectly well and the script writers keep things moving fast. They flip what’s real and not real several times by the end, just for fun it seems.  (Scotiabank, Marine Gateway and suburban) 3 out of 5