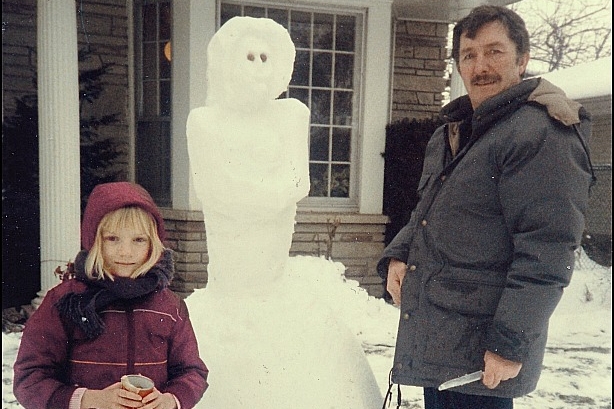 Sarah Polley searches for the truth about her father, her family and herself in Stories We Tell

I’m away on a trip this week and don’t have reviews of all the new arrivals. Today, I’m missing Paranormal Activity 4, the annual Halloween chiller, or Tai Chi Zero, the Chinese film that mashes up martial arts and steampunk.

I do have one of the best films of the year, one of the messiest and a couple of art house gems.

STORIES WE TELL: Family history isn’t interesting to anybody outside the family? Don’t you believe it. Not when the history is as compelling as Sarah Polley’s. In this completely captivating film, she tries to track down an old rumor: that her father is not really her father. Seventeen different people tell her what they remember and since they’re a mixed group of siblings, half-siblings, friends and others, there’s variation in their stories. Quite understandable. I don’t key in on the alleged fallibility of memory; I think her search for answers is like a mystery thriller; a good story, immensely enjoyable, moving and often funny. 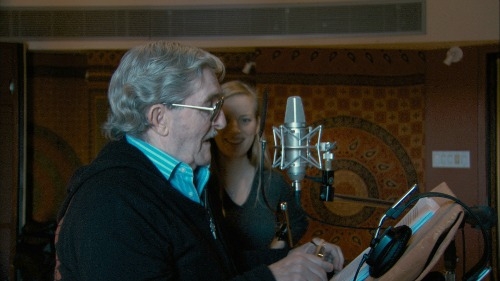 Sarah’s dad Michael Polley provides the backbone for this film by reading out his version of the family history in a recording studio. His memories are surprisingly intimate and candid. Sarah supervises and, frequently, cuts away for other angles on his stories in the interviews she conducted. Her mother becomes the centerpiece. Diane Polley, who died when Sarah was only 11, was a stage actor and something of a bon vivant with a buoyant personality. Sarah has to get to know her again through the interviews to understand her. She has a few home movies and a batch of re-creations, with Rebecca Jenkins playing her mother. They look exactly like the old Super 8 films. We also see her two fathers, now and re-created. This is a film made with imagination, originality and a great deal of heart. (Fifth Avenue Cinemas) 4½ out of 5

THE PAPERBOY: It’s been a while since I’ve seen a movie quite as lurid as this one. You’ve no doubt heard that Nicole Kidman urinates on Zac Efron. Well, that’s not even sexual. It’s a common remedy for a jellyfish sting. There’s far worse here. How about a “no-touching-allowed” prison visit in which both the inmate and his girlfriend masturbate themselves into an orgasm. Or a violent rape on top of a washer and dryer. Or swamp-dwelling white trash looking like inbred freaks. There’s more, all weirdly fascinating but with no real purpose. That’s unlike Precious, the previous film Lee Daniels directed, which had a message in its brutal sequences. 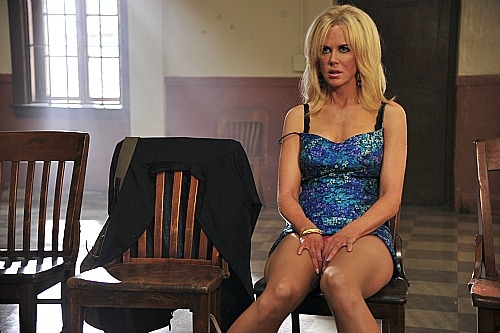