A sailing yarn for summer; a parson’s turn to social responsibility and a quest for true love by an older woman 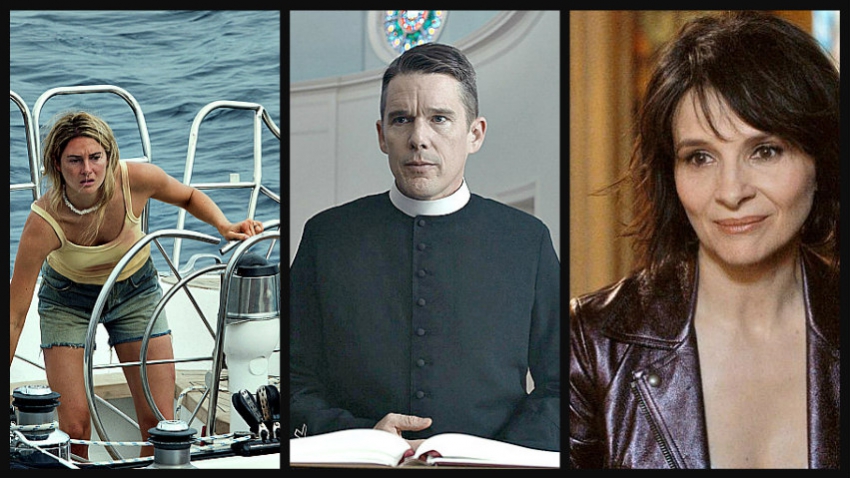 And much more: an environmental artist, young love crashing on a beach, colonial errors in South America and a black cop’s misdeeds here in Canada

I suggested last week to look at the smaller, independent films as an alternative to those big blockbusters. Well, you’ve got many new ones to choose from this week, several of them very good.

But also get ready for a special series the Cinematheque is putting on starting Thurs. It’s a collection of rare almost lost films that have been restored at UCLA in California and are now on tour. There are a few silents, some little known low-budget films, some films so independent there were hardly seen, but also gems like an early one by Ernst Lubitsch, films by little-known women directors and one of Laurel and Hardy’s very best, Sons of the Desert, along with only the second talkie short they made, Berth Marks.

The series runs for about two weeks and the info is at this site:   http://www.thecinematheque.ca/ucla-festival-of-preservation-tour-2018 .

For this week’s new ones, read on.

ADRIFT: This is perfect for summer. Certainly for sailors, and we have a lot of them around here, and anyone fascinated and perhaps awed by the ocean. That’s pretty well all of us around here, isn’t it. Furthermore, it’s a true story and confirms the joy of just being alive. It does all that through a pretty harrowing adventure tale.

Shailene Woodley plays a young woman drifting through life, who arrives in Tahiti with no ambition or timetable. She meets a young Englishman (Sam Claflin), takes up sailing with him and falls in love with him. Together they take on the job of sailing a yacht to California. We learn all this in a series of flashbacks after that boat gets caught in a humungous ocean hurricane. 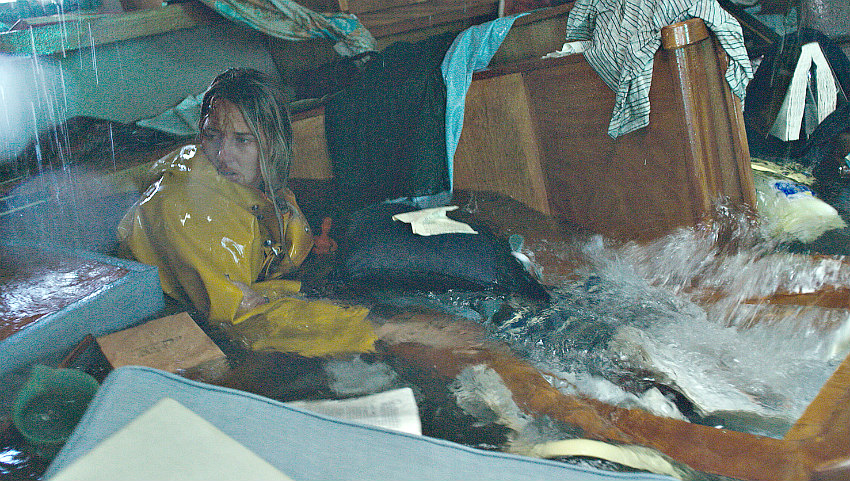 The very first scene shows Shailene trying to stay afloat in the boat’s completely flooded cabin. The film charts her struggles to find her inner strength to survive, while the yacht has no power or radio and she must make a dangerous sail to Hawaii. At one point she has use all that willpower to rescue her fiancé clinging to an overturned lifeboat drifting a considerable distance away. We got a hint of what she was capable of on a hike the couple took, when she did a water jump off a cliff. “When did you become so wild,” he asks. She then had to fight the ocean for 41 days. The film looks great and is often tense, although too many cuts between now and those flashbacks take out some of the excitement. At the end we see Tami Ashcraft, the woman who lived the story and wrote a book about it. (International Village and suburban theatres) 3 out of 5

LET THE SUNSHINE IN: This French film starts with a sex scene almost three minutes long with Juliette Binoche repeatedly demanding whether her partner is “cumin”. (Sub-title translation). It’s a powerful signpost about what we’re going to get in this film by Claire Denis. Not the sex, there’s far less of that on the way, but her character’s desperate need to please. She’s an artist, divorced, and looking for a new man in her life. Correction: true love. That’s hard to find for a middle age woman like her. 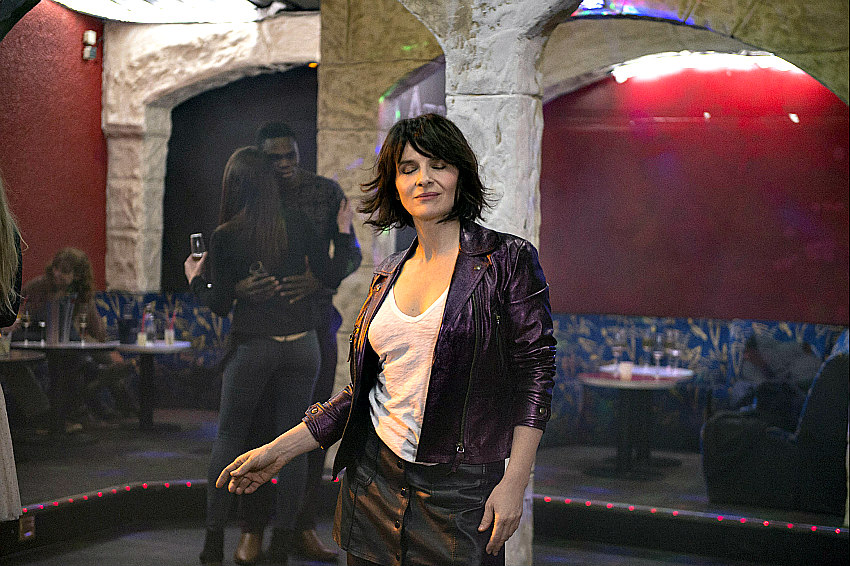