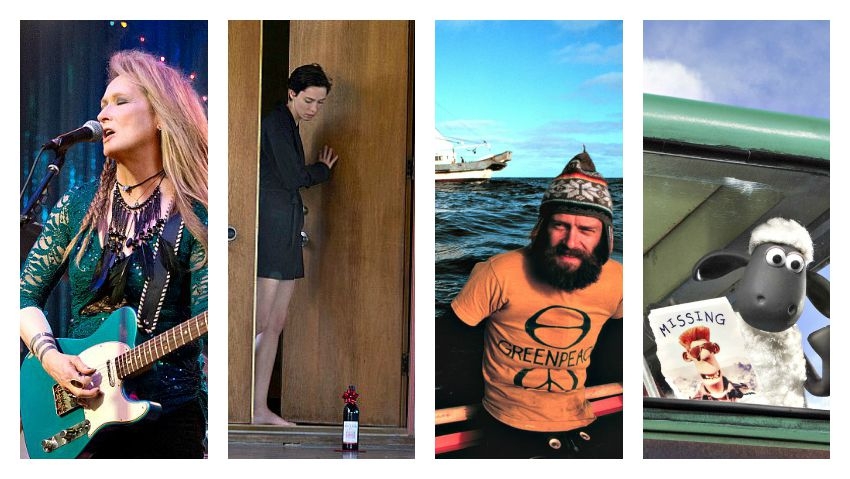 There’s also deadpan humour from Norway in "1001 Grams" and a mystery dud, "Dark Places", undone by too much plot.

This week's offerings include a wild cartoon, a creepy mystery and a terrific documentary this week but first, some classic film noir at The Cinematheque.

The annual summer binge of post-war cynicism, bitter men and double-crossing dames starts tonight (Friday) with This Gun For Hire and Gilda  and continuing with D.O.A, The Big Clock, The Blue Dahlia and others into next month. New this year are two sidebars: films that were influenced by the genre. Johnny Guitar, for instance, an absolutely bonkers “Psycho-Western” starring Joan Crawford and The Parallax View, the best of the 1970s conspiracy films, starring Warren Beatty. Check the website: www.thecinematheque.ca

These are the new films:

Ricki and The Flash:   3 stars

How to Change the World:  4

RICKI AND THE FLASH: Meryl  Streep  as rock 'n' roller? Well, she did sing in Mamma Mia but that was ABBA. Here she does a Lady Gaga tune ("Bad Romance"), a Springsteen, a U2 number and a rousing "Wooly Bully." And it works — not all the time, though.

Streep's character is part of a minor cover band in San Francisco with Rick Springfield on guitar and two old guys on drums and keyboards. One song to open and the film becomes a slow and uneven tale of a bohemian mother trying to reconnect with her straight-laced family. 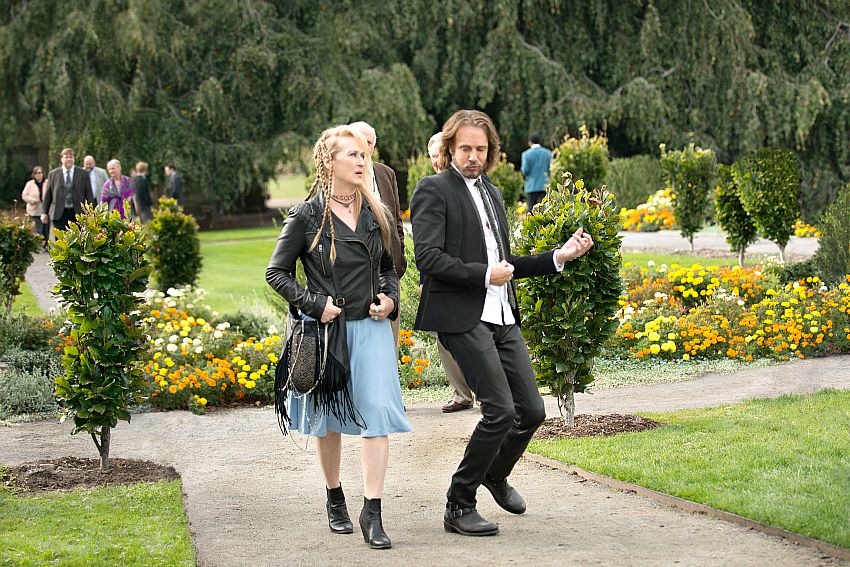 Her edginess bounces off Kevin Kline, as her ex-husband, two sons who differ in their respect for her and a distraught daughter going through a divorce (played by her real-life daughter, Mamie Gummer).

There’s nothing new or profound here. We’ve seen these family tensions many times but the actors make them bearable, especially Gummer who brings grit and volatility. When we’ve had enough of that, we get more music, initially back in the bar and later in a fill-the-dance-floor set at a wedding. Three Oscar winners are involved: Streep of course; Johnathan Demme, the director; and Diablo Cody, the writer who won for Juno. It’s not their best work, but with a strong upbeat ending it delivers easy-to-take summer fun. (Fifth Avenue, International Village and suburban theatres) 3 out of 5

THE GIFT: Joel Edgerton adds writing and directing to his long acting credits and succeeds at unnerving Jason Bateman, Rebecca Hall and the audience with this chiller. He also appears as ”Gordo the Weirdo”, as he was known back in high school, amply showing why the name may have been deserved. 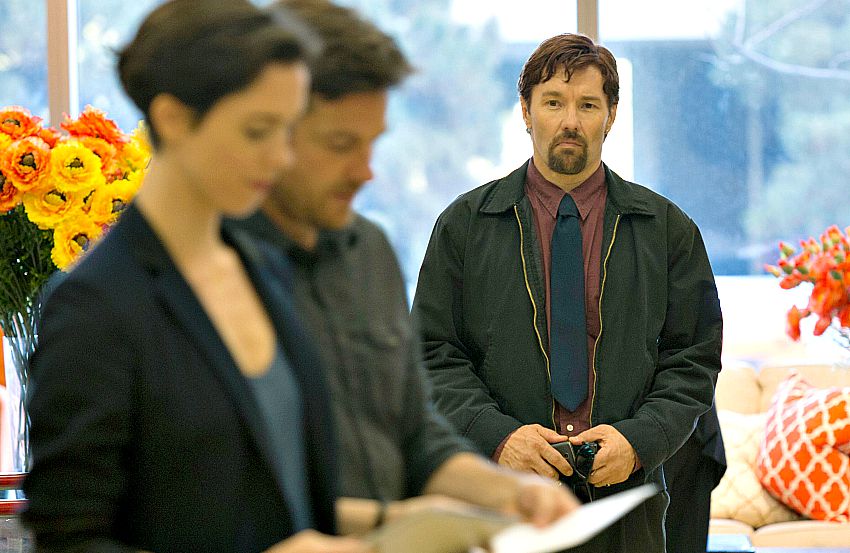 He insinuates himself into the couple’s lives, with an ingratiating attitude, unexpected gifts and unannounced visits and claims that he and Jason’s character were friends 20 years earlier. That’s a stretch, as we learn later, but Jason doesn’t turn him away just yet. Subtly and gradually the mood turns sinister. Is it revenge for something? As the screws tighten and Jason suffers a career setback at work and reveals his mean-spirited side, an old story comes to light. It proves to be less momentous than we expect after the gripping build-up, but it’ll do. It’s a well-acted and well-made thriller. (Scotiabank and suburban theatres) 3 out of 5

HOW TO CHANGE THE WORLD: This was one of the highlights at DOXA back in the spring and watching it again now I can appreciate more of what it’s communicating. In one sense it’s a piece of Vancouver history: local freaks sail off to Alaska on a rusty fishing boat in 1971 to protest a nuclear-bomb test, return as heroes who thought they hadn’t accomplished much and turn their attention to environmental issues, starting with saving whales. Out of that grew the world-wide organization, Greenpeace 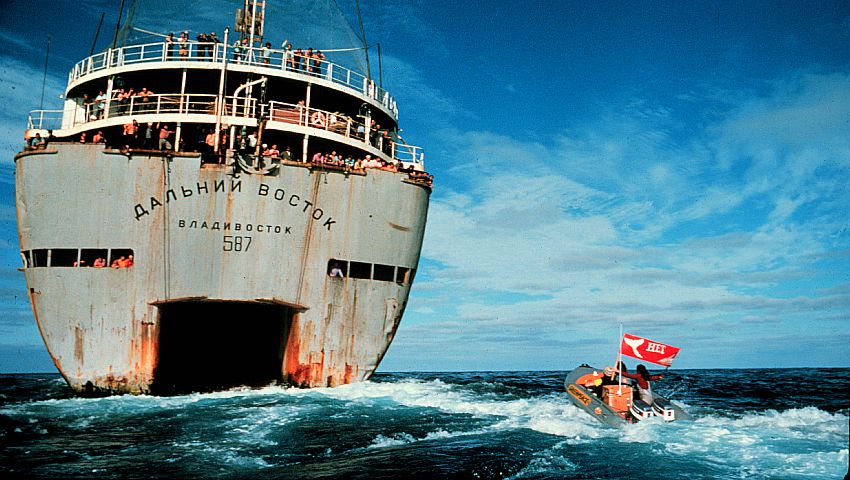 There’s much footage here I hadn’t seen before and much more to the story than I had known. It’s related in new interviews by pretty well all the original characters who are still alive, including Paul Watson and Patrick Moore (who took to feuding over tactics); Rex Weyler, who took many of the photos provided; and Carlie Truman, who offers a woman’s funny barbs about what the boys were doing, especially when Brigitte Bardot makes a cameo appearance.