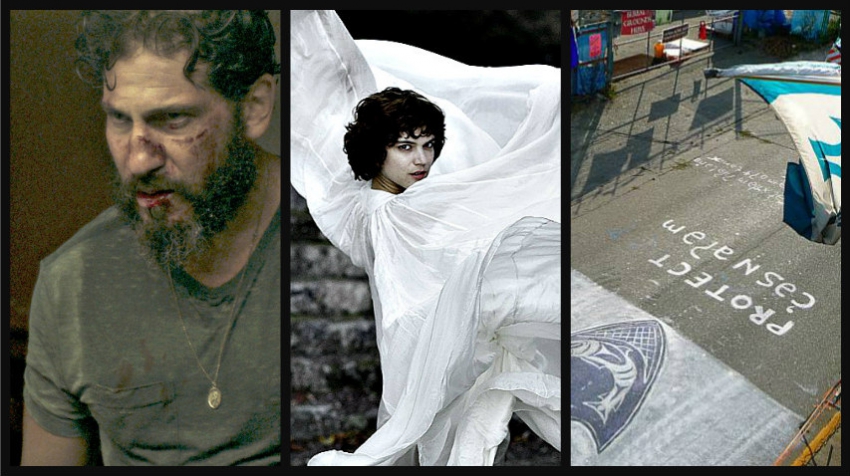 There are no big films opening today. They arrived for American Thanksgiving or are waiting for later this month. But we’ve got a batch of smaller ones new in town.  Notice among them the world premiere of a local priest’s film about the residential schools tragedy and the road to healing he endorses.

Cəsnaʔəm: The City Before the City: 2 ½

In the Spirit of Reconciliation: 3

SWEET VIRGINIA: This mini-noir rises above its familiar small-town crime and violence genre by giving us more than the usual. The script is lean and the characters are multi-faceted. Well, the men are. The women not so much. There’s a foreboding atmosphere full of ever-present dread. The creepy tough mood is well-established and paced by director Jamie M. Dagg making a worthy second film after, River, his tense pursuit story set in Laos. He’s from Toronto and this is almost a Canadian film. It’s set in Alaska and filmed in Hope, B.C., although that hardly matters because it could be anywhere. 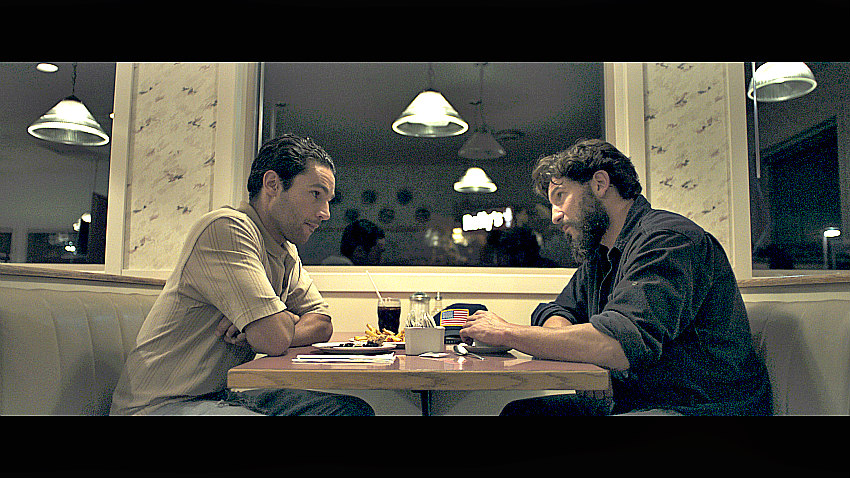 A tentative friendship strikes up amid the edgy happenings. Christopher Abbott plays a brooding and volatile hitman who messes up the task of killing the husband of one woman (Imogen Poots) by killing three, including the husband of another woman (Rosemarie DeWitt) who has a thing going on with Jon  Bernthal, the owner of the local motel where the hitman just happens to be staying. Small town. But that’s where it gets complicated. He has to stay; he’s waiting for his money and Poots can’t pay. While he’s fuming, he recognizes Bernthal as a former rodeo champ (from down in Virginia, an inconvenient remnant of an earlier version of the script). They have ideas and memories to share and quirks of personality to reveal  until inevitably the mood of the film tightens and something has to blow. It all plays well, though the cinematography goes overboard in making it dark and moody. (Park Theatre)        3 out of 5

THE DANCER (LA DANSEUSE): Even truncated as it is and in spots less than factual, this is an intriguing story. Loïe Fuller (real name Marie-Louise Fuller) was the most famous dancer on earth back in the Belle Epoque era. That was the roughly 40 years before World War I. She wowed audiences at the Follies Bergere in Paris, including artists and filmmakers, with her flamboyant "Serpentine Dance." She swooped and swayed the voluminous folds of her dress like sails while intricate lighting displays added drama. Later she performed at the prestigious Paris Opera and on tours.

The film shows where she came from, the American Midwest. She, played by the musician Soko, was the daughter of a goldminer (who was murdered) and a temperance campaigner mother. In New York, she felt her dance was not taken seriously but a debonair French count (Gaspard Ulliel) lured her to Paris where she promoted herself into the arts community. Soko does well to convey her artistic drive and the emotional ups and downs in pursuing it.

The bare bones of that are true. There’s a lot missing in the film though, including a good indication of what made her dance so revolutionary. What we do get is a long focus on an unrequited love for a new dancer, Isadora Duncan (played by Lily-Rose Depp, Johnny’s extremely pretty daughter). That got it entered into a queer film competition at Cannes, although it’s hardly that. The film shows only yearning and flirting and not much of the mentoring that really characterized their relationship. This first film by Stéphanie Di Giusto is only partially successful. (The Park) 3 out of 5

c̓əsnaʔəm: THE CITY BEFORE THE CITY: We’re told so often told that we live on land the Musqueam people consider their traditional territory and have never ceded that I was very interested to see this film. It puts some substance behind that statement by showing what was here before the settlers came. It shows us maps with place names, though much too briefly. Speakers talk of a shellfish area destroyed by a log storage and how the Iona jetty changed the water flow. And how Vancouver, basically a peninsula, used to be an island. That’s stuff we should know, but we get too little of it. The film spends most of its time at the five-month protest back in 2012 that stopped a condo development on Marine Drive, between the Alex Fraser Bridge and the Metro Theatre. 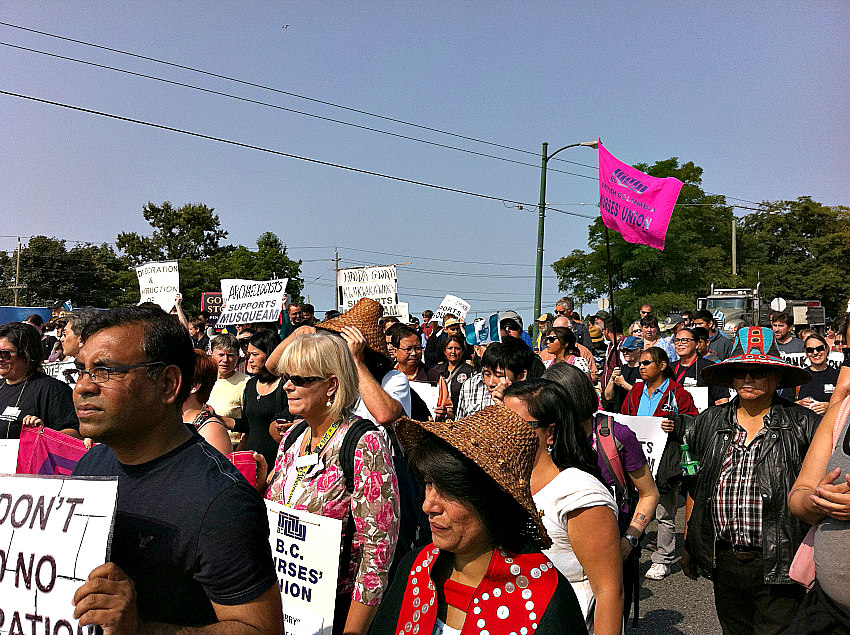