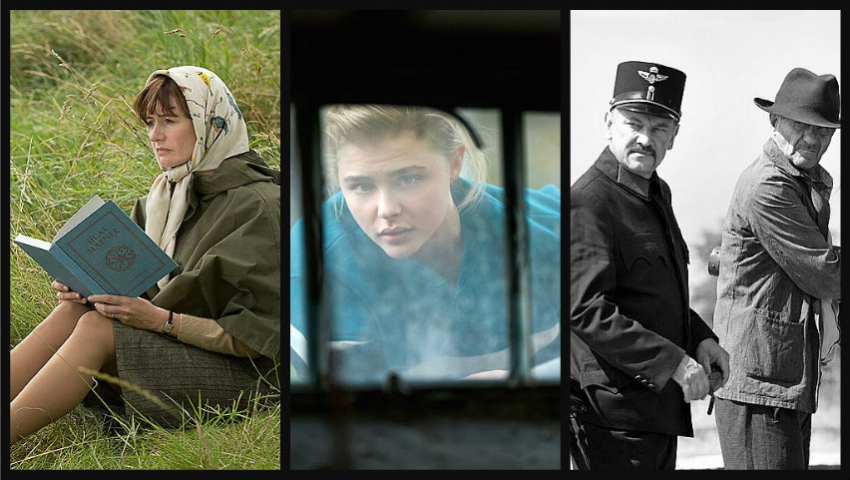 Also: Support the Girls, in the serving staff, Papillon, in and out of an infamous prison, Breath, grow up and surf, The Happytime Murders, of puppets, and Little Italy, love and rival pizzas

No big new films this week, unless you count the puppets and murder movie. But there are many smaller films, some very good and one I’m calling brilliant.  Read on.

THE BOOKSHOP: Here’s one for people who love reading. And for people who prefer to support local bookstores. And for people who enjoy a good yarn about a woman pursuing a dream. A lot of people in Spain seem to have found it pleasing. They gave it three Goya Awards (the Spanish equivalent of the Oscars) including best feature film. It’s in English and set in England but the director, Isabel Coixet, is Spanish. 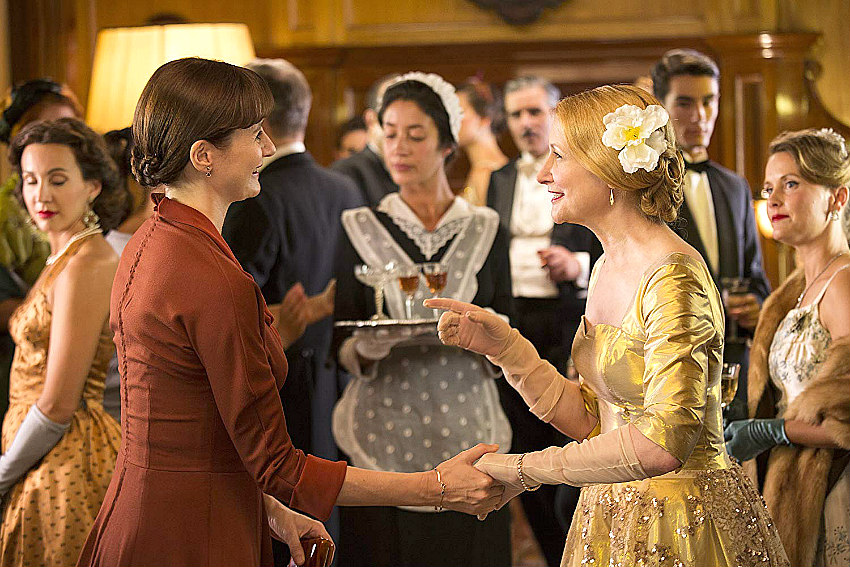 Emily Mortimer plays a small-town widow who has plans for a heritage house she owns. She’ll spiff it up, move in and start a bookstore. Seems non-threatening enough but not to a local society matron (Patricia Clarkson). She wants to start up an arts centre there. The locals can’t see any urgent call for either proposal in their village but the two women take to their plans with intense resolve. The matron starts a campaign against the shop, even fostering a law that would allow expropriation. The storeowner is bringing in books like Fahrenheit 451 and Lolita and is described as naïve, unaware that human beings are divided into two groups, those who exterminate and those who are exterminated. Bill Nighy, as an avid reader, joins the controversy but he’s only got words to fight with. There’s a quiet literary tone in the script. It didn’t need to be as low-key as it is but look closer. It’ll resonate with anybody concerned about power struggles that churn up neighborhoods. (5th Avenue)  3 ½ out of 5

THE MISEDUCATION OF CAMERON POST: I couldn’t help thinking as I watched that maybe the director, Desiree Akhavan, and many of the actors really wanted to say something stronger. What they’ve made feels too polite, too balanced and understanding and yet the litany of details they present would seem to call for shouting. 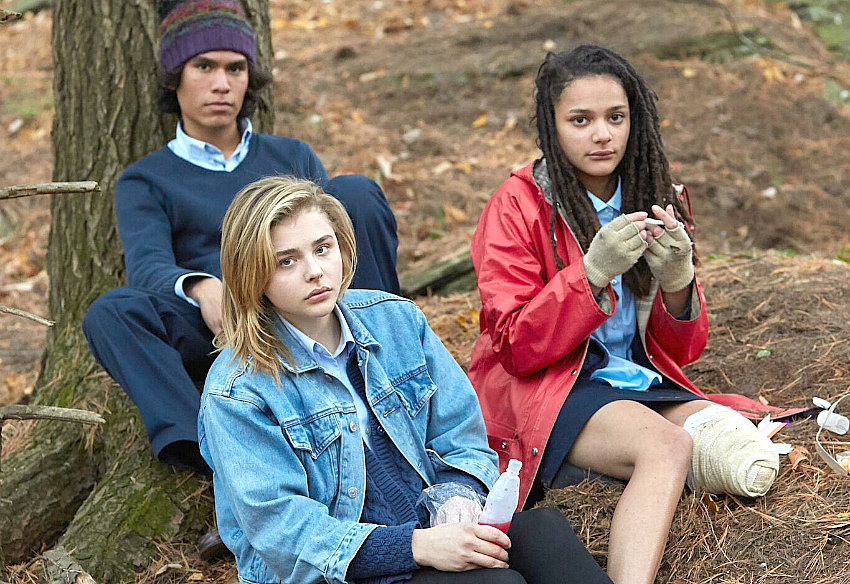 The subject is gay aversion therapy, at a religious camp to which Cameron (Chloë Grace Moretz) is sent after she’s discovered in the back seat of a car going down on the prom queen at her high school. Don’t call her Cam, though. That’s too masculine, she’s told by the icy camp doctor (Jennifer Ehle) who instills in her God’s message that homosexuality is bad and it’s up to her find what in her past turned her to it and then to correct herself. The camp methods and the thinking behind them are all clearly observed. Gradually something else emerges: subtle controls that later seem like invasions of privacy and the self-loathing that Cam says is being taught. “I’m tired of feeling disgusted with myself,” she says. She allies with a couple of dissidents (Sasha Lane, Forrest Goodluck) and, in her mind at least, resists the Camp Promise principles. The film nicely conveys the lunacy without being too obvious about it and leaves it to the audience to supply more indignation. That blunts the impact though. The film was a big winner at Sundance this year.  (International Village) 3 ½ out of 5

1945: Three years ago a Hungarian film about the Holocaust won an Academy Award and many other prizes. This one from the same country isn’t grim like that, but it is mysterious and gripping, and brilliant. It dramatizes an issue we don’t hear much about: what happened to Jews who after the war returned to the towns they were driven out of? Were they welcomed back? Not according to this film by first time director Ferenc Török. He has two arrive by train in a small village and walk right across to the other side (and back) behind a cart carrying a wooden crate. 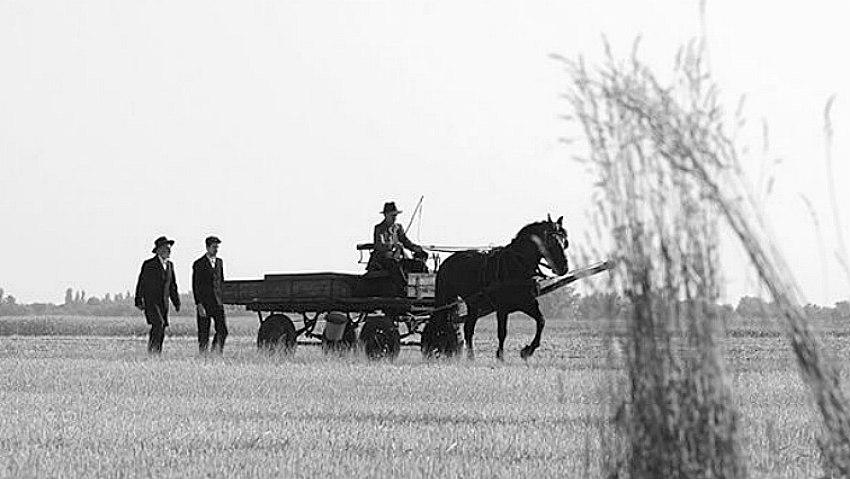