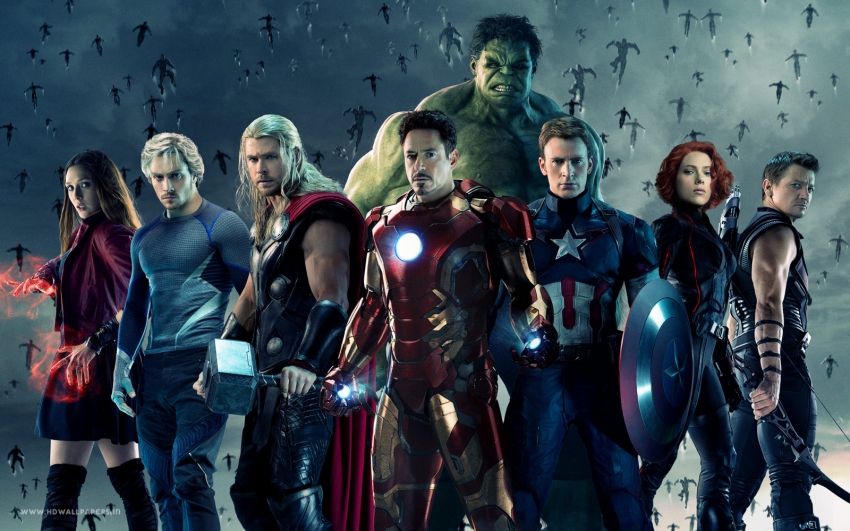 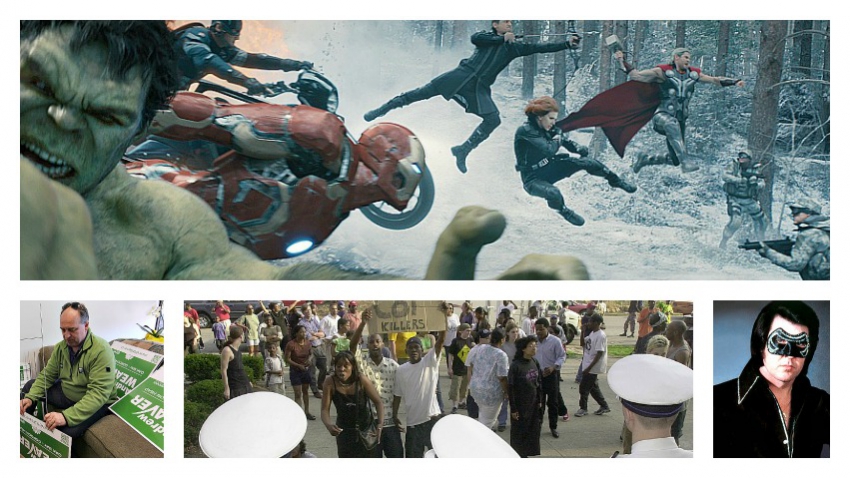 Only two films in history have been bigger money makers than The Avengers. Now, here’s the follow up. How does it match up? If it’s reality you’re after, check out the documentaries at DOXA. Five choice ones are reviewed. And motherhood gets a possibly-real, comic check-up in Preggoland.

AVENGERS: AGE OF ULTRON:  How do you follow one of the top grossing films of all time? (The Avengers, 2012, $1.5 billion, #3 worldwide). Director Joss Whedon, Marvel Studios and their owners, the Disney Corporation, have opted to just do more of the same. More action, more characters, more mayhem and all spun towards the fan boys. They’re the ones who know about Quicksilver and Vision and Thanos (who makes a brief appearance in the end credits). They’ve been following Iron Man, Thor, Captain America, Black Widow, Hawkeye, The Hulk, et al for years in the comics and in the movies and delight in pointing out how stories cross over. 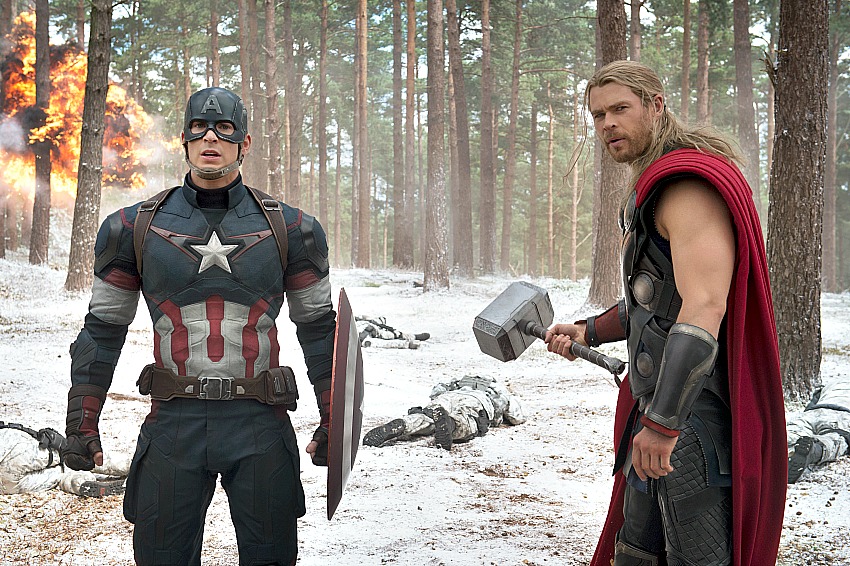 For the rest of us, it’s both arcane and getting quite repetitive. We’ve seen trains run wild and crash before. A building collapses? No, that’s not new. An entire village shaken up and lifted out of the ground? That may be new although it looks like a recreation of the Nepal earthquake. These are giant set pieces; they thrill and look spectacular, even in the usually action-unfriendly 3-D. But they’re not as exciting as they used to be because they’re now familiar. Marvel movies have been coming at us regularly for more than 15 years. There are two more are on the way this summer and four next year, including Deadpool, which is filming in town here right now. 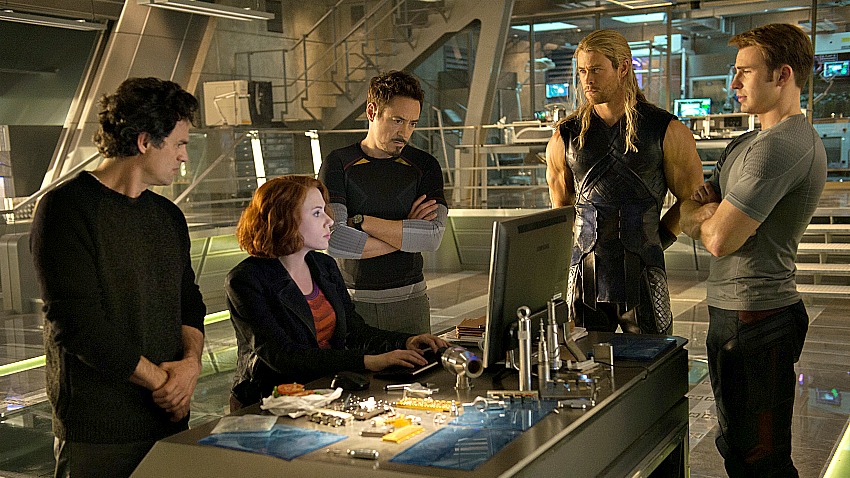 There are too many characters so Whedon wrote in a couple of humanizing elements.  Hawkeye (Jeremy Renner) it turns out has a wife and two kids. We meet them. Black Widow (Scarlett Johansson) starts a soulful flirtation with The Hulk (Mark Ruffalo). Interludes only though. Tony Stark (Robert Downey Jr.) drives the main story. He dabbles in artificial intelligence with a computer program to serve as “a suit of armor around the world.” It escapes and plots to destroy all humanity. There are some smart political comments tossed around but some of the comic wisecracks fall flat this time. Stark also gets into a fight with The Hulk and a quarrel with Captain America. That conveniently sets up two further movies which have already been announced. A bunch of fanboys sitting near me cheered the words “Avengers will return” and declared this one a masterpiece. It comes up short of that. (5th Avenue, Dunbar, Scotiabank and many suburban theatres) 3  out of 5

DOXA DOCUMENTARY FESTIVAL: It’s on now, until the 10th with more interesting films than I can cover here. You the line-up here www.doxafestival.ca

I praised the opening film last week. HOW TO CHANGE THE WORLD, about the founding here in Vancouver and growing pains of Greenpeace, played last night and screens again tomorrow (Sat.) at noon.

Of the films I have seen, these five stand out: