Peter Pan like never before; our soldiers fighting for Hyena Road and predatory capitalism invading 99 Homes 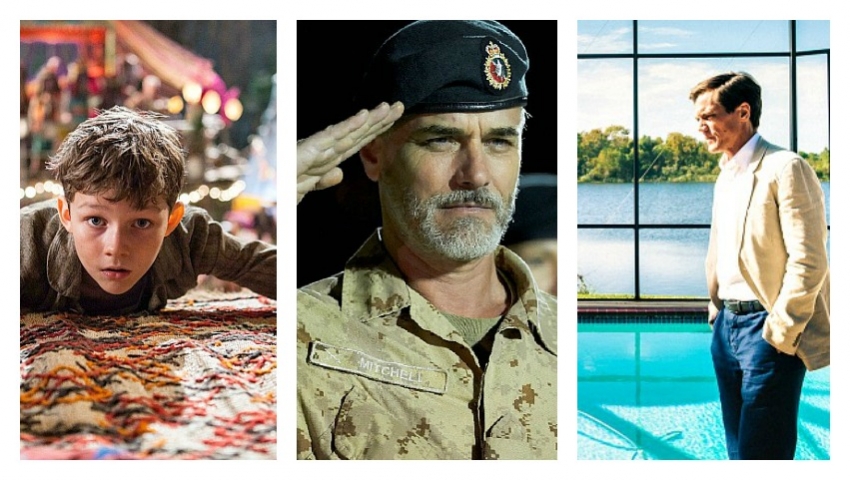 The Vancouver International Film Festival is all but over (it ends tonight) but it doesn’t feel like it. Twenty of its films are staying around and screening at the VanCity Theatre and one, Hyena Road, starts a regular run today. And there’s more. Three of the other new ones feel like movies that could have been in the festival.  It’s an easier come-down, this year.

He Named Me Malala: 3

PAN: This one is getting beat up by many critics. I’d say take a 10-year-old boy to it. He won’t care that it commits outrageous injuries to J. M. Barrie’s classic tale of the boy who wouldn’t grow up, or that the lads in it sing Nirvana and Ramones songs, that Nazi bombers attack a flying pirate ship, that Peter lives in a Dickensian orphanage where a fat nun steals food, and … oh, I could go on. This is supposed to show the origins of Peter Pan but instead flies off into completely incongruent territory. 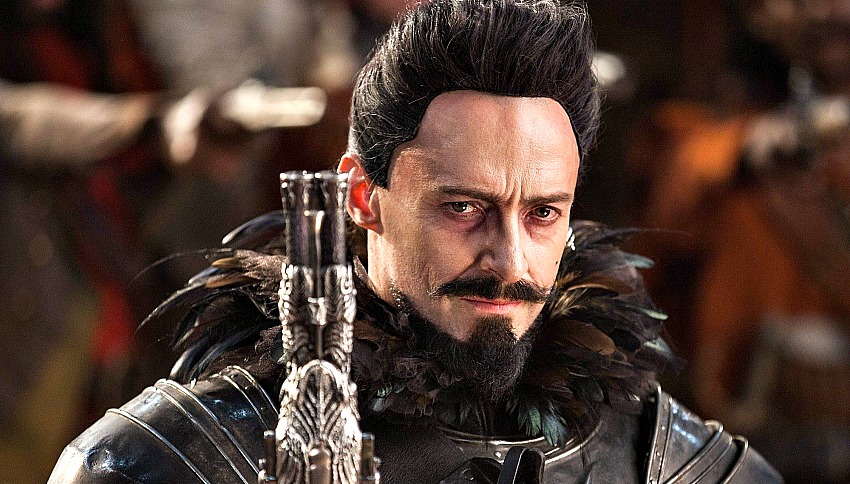 Your 10-year-old friend will find some of that pretty exciting. Pirates kidnap boys and make them work digging up pixie dust. Hugh Jackman, as Capt. Blackbeard inhales it, like crack. Garrett Hedlund as James Hook, the future captain, swashbuckles through and already has a fear of crocodiles. Rooney Mara is bland as Tiger Lily but Levi Miller is endearing as Peter. He’s only trying to find his mother to ask why she abandoned him as a baby but is compelled to learn how to fly because a prophecy predicts he’ll lead an uprising. See? Right off the rails. A mess, if you care. A noisy, colorful, action-filled, weirdly-fascinating 3-D spectacle if you don’t. (International Village and suburban theatres) 2 ½ out of 5

HYENA ROAD: Paul Gross couldn’t stir up a lot of celebration of our military history with his first war film (Passchendaele). He should have better luck with his second. It’s good: absorbing, respectful and exciting when it needs to be. I’m glad to see our soldiers on the big screen for a change. Fighting battles out where they’re trying to build a road and playing out their personal dramas back at the base. Americans do this a lot; Canadians hardly ever. 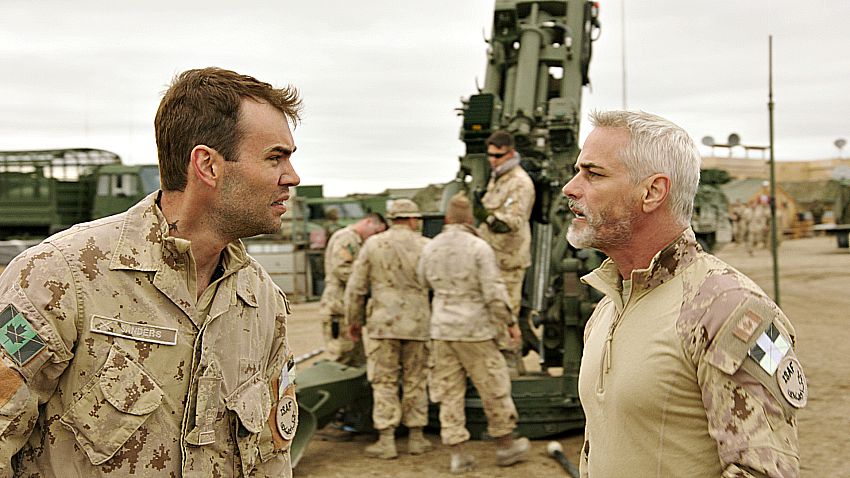 Gross plays an intelligence officer in Afghanistan who with a young sniper (Rossif Sutherland) happens upon a mystery. A village elder protects several Canadian troops from Taliban fighters. Why and who is he? A local informant helps unravel that one but the point it makes is more complex. Like many armies before (Gross cites Alexander the Great several times) our guys know little about what goes on over there. So do they know what they’re fighting for? Democracy is mostly public relations, says one character. Interesting insights being tossed around between some well-staged action sequences.  Two small operations turn into mayhem when Taliban fighters come swarming over the hill. A sub-plot about an affair between the sniper and an officer (Christine Horne) seems trite and unnecessary but proves to be an intensity builder in a climactic scene.  (5th Avenue, Scotiabank and suburban theatres) 3 ½ out of 5

99 HOMES: Here’s the flip side of the real estate story. After you buy, what happens if the bank forecloses on you? That’s a polite way of saying takes your house away. This film isn’t polite about it. You see families told they have minutes to get out because they’re now 'trespassing.' Children look on bewildered; wives cry; men get angry. So will you, even though this is a fictional drama and not a documentary. The film portrays predatory capitalism at its worst. 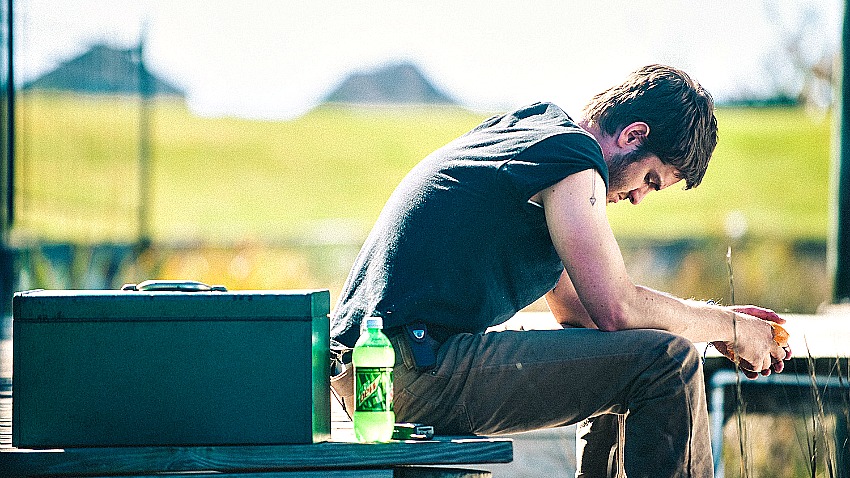