Notes on the revised Dumbo; some worthy Canadian films and hot fun with McConaughey in Florida 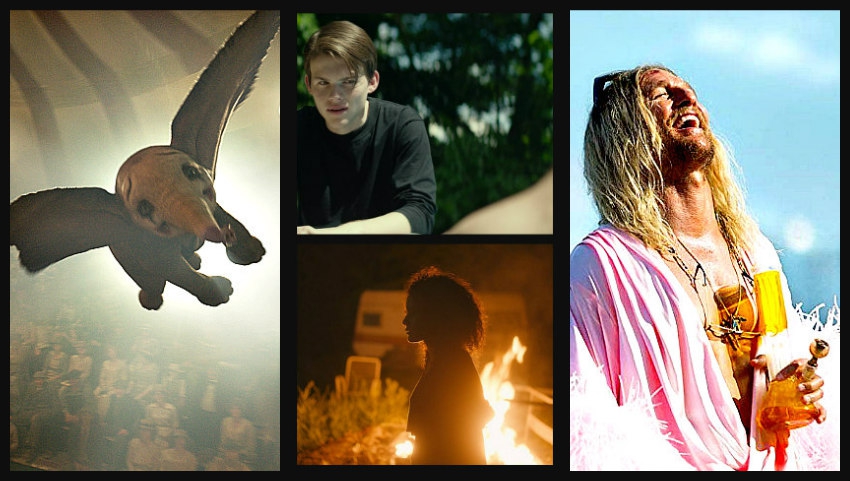 And more: a glorious stroll through New York, ghosts in Quebec, indigenous struggle in Ontario and taming horses and yourself in a Nevada prison

This is a week for movie junkies. There are ten new ones just arrived-- I couldn’t get to see two of them—and the Cinematheque is holding its annual 24-hour movie marathon.  The films are kept secret but there tend to be 13 or 14, ranging widely through the decades and genres. There are nibblies between and a major food break along the way. It all starts at 10 Saturday morning and tends to be very popular with a hardy crowd.

Sunday night on CBC, you can see the Canadian Screen Awards celebrate our country’s best. Quebec as usual is well-represented. I’d vote for Genesis if I had a chance and you’ll find reviews of two other contenders here today.

The World Before Your Feet: 4 ½

DUMBO: The jive-talking crows are gone in this re-make of the beloved animated film from 1941. That’s good; they’d be culturally incorrect these days. But much of the emotional connection has been dropped too in this live-action Tim Burton version that goes for spectacle instead. There are fires and crowd surges and tent collapses and power outages and panic and an explosion. Once those kick in, there’s no stopping the rush. 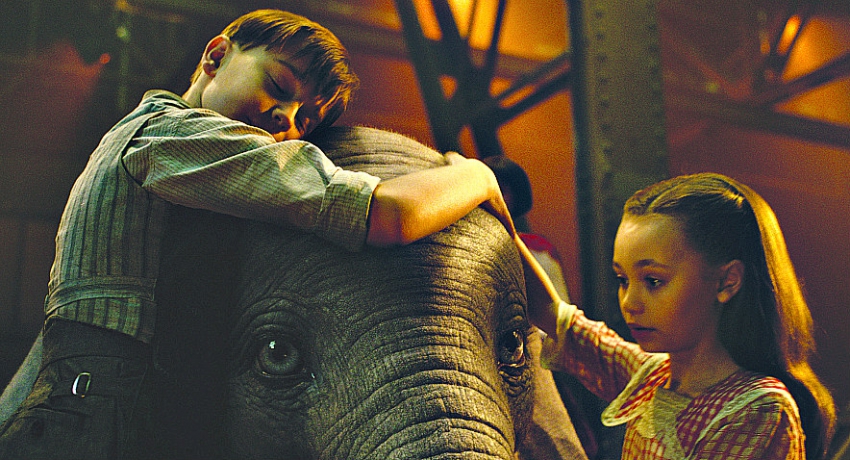 Before that we get the charming story of the baby elephant with ears big enough to let him fly. He’s watched over by a one-armed World War I vet (Colin Farrell) and his two children inside a failing circus run by Danny DeVito. His celebrity attracts a New York huckster (Michael Keaton) who buys the whole circus and absorbs it into his theme park, Dreamland. (Sort of like an early Disneyland). A glamorous trapeze artist from France (Eva Green) gets to ride him on a tense and thrilling flight over giant crowds inside a huge tent. Then things start going wrong. The ultimate money man (Alan Arkin) wants more box office. The circus staff are fired. Dumbo’s mother is sold and he once again feels separation anxiety. (Small children cry every time it happens). It’s a frantic, noisy and tense sequence that corrects things. The film is beautifully visualized but low on what it really needs lots of: poignancy and whimsy. Purists will note that “Baby Mine,” the songs that won an Oscar for the 1941 version, is sung this time too. (Dunbar, International Village, Marine Gateway and many suburban theatres) 3 out of 5

THE WORLD BEFORE YOUR FEET: This is a terrific film; don’t miss it. It’s funny, captivating, informative and eccentric. It’s for people with a sense of curiosity about the world right in front of them. If you’ve ever just wandered a street or a neighborhood to see what you can find, on vacation in another city for instance, this film will speak to you. 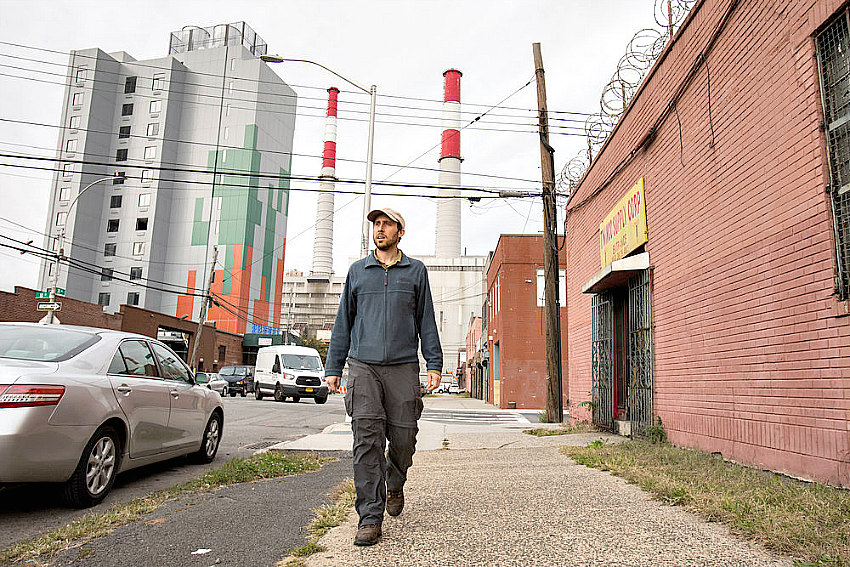 Matt Green is on a marathon walking tour of New York and all its boroughs. Over six years or so he’s covered 8,000 miles of streets, lanes and paths and says he’s not finished yet. A few years ago he walked across the entire US and hasn’t gone back to his engineering job since. With a bit of money he saved, a small income from work as a cat sitter and endless couch surfing at friends’ places to sleep at night, he lives on and spends very little. But you’ll delight as he shows you sights he’s encountered: Houdini’s enormous grave for instance; Basquiat’s modest tiny one, the site on Wall Street where New York’s slave trade was centered, a corn field in Queens, many 9-11 memorials and “the puddle that never goes away”. And many more sights and a lot of history. He can’t explain why he does it except that most of these things he’d never see if he was driving. There’s a buoyant mood in this film and the encounters with people along the way are friendly. A real treat. (VanCity Theatre) 4 ½ out of 5