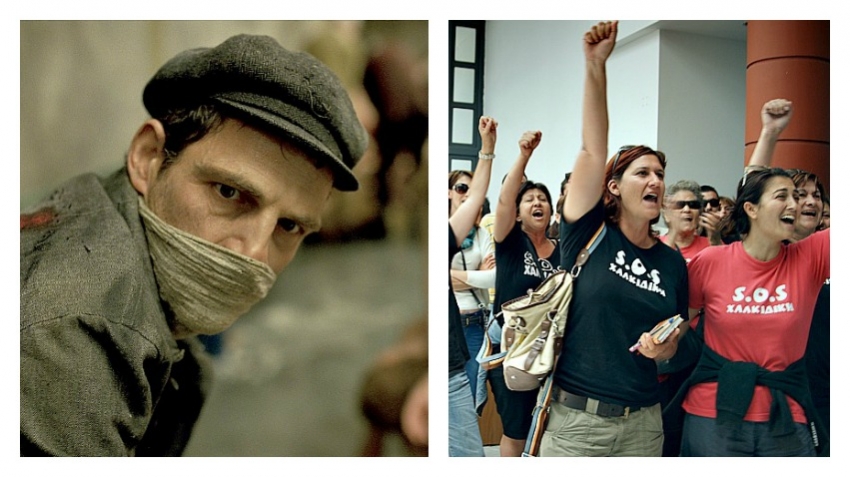 Hungary’s Son of Saul, Naomi Klein’s This Changes Everything, BC’s Charlotte’s Song and Albert Mayles’ last one, In Transit

The Vancouver International Film Festival is down to its last three days but there’s more to say. Some 20 films are coming back starting Saturday at the VanCity Theatre. You can read the list here.

There are a few titles I’m still intending to see before then including I Saw the Light, the Hank Williams biopic produced by a Burnaby company and starring Tom Hiddleston, a Brit, as the American country music legend.

Also Anomalisa: Charlie Kaufman (of Adaptation and Being John Malkovich fame) elevating a motivational speaker through stop-motion animation. The film was a hit at Toronto’s fest and was a late add here.

Here are the four I review today.

This Changes Everything: 4 stars

THIS CHANGES EVERYTHING: This film about climate change is recommended watching. It’s like, and also unlike, every other one every made. Even Naomi Klein, the narrator and author of the book it’s based on, admits she’s tired of films about global warming and has seen enough crumbling glaciers and sad polar bears. She keeps up that refreshing tone through a multi-continent, many-country visual essay that blames capitalism for climate change. 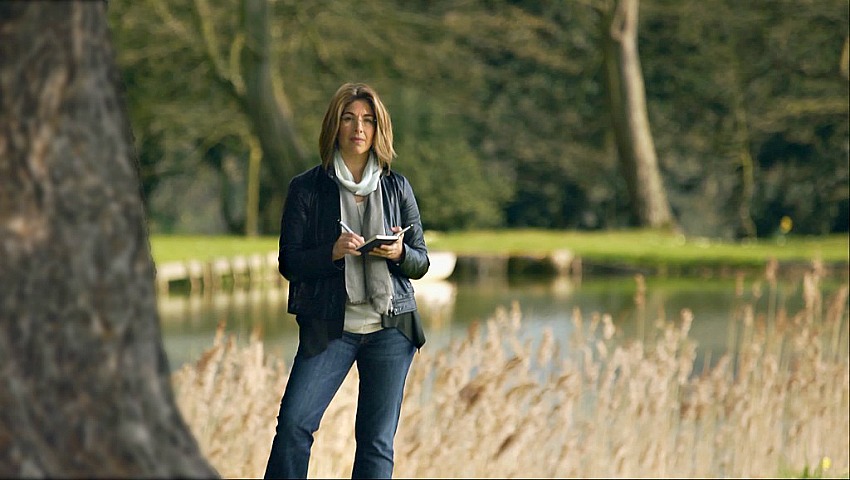 No surprise that. It feels like the culprit was identified before the evidence was amassed. Surely ordinary people bear some blame too. They’re almost off the hook in Klein’s analysis. They’ve been lured into becoming the consumers they are by the captains of capitalism. But did they have to buy a car or a second or third one? Who’s forcing them to drive? Rather than deal with that, Klein looks back into history to the point where our thinking about the world changed. We became masters of the world and over nature. The economic system became based on “growth without limits.” Ford cars, Ronald Reagan and Alberta’s tar sands inevitably followed. So did Hurricane Sandy, pipeline spills and now push-back by people. 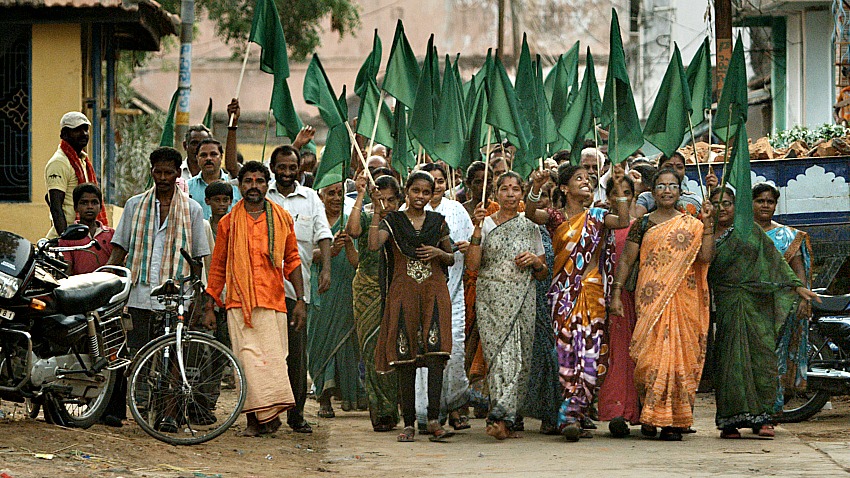 The film visits Alberta, Montana, India, Greece and China to show environmental movements fighting back and finds a success story in Germany that offers real hope. This film is lively and not at all preachy or dreary. Klein and her director, Avi Lewis, will be at the its only VIFF screening tonight (Wednesday)  4 out of 5

SON OF SAUL: This is Hungary’s submission to the Academy Awards and deserves to be. It’s the most powerful film I’ve seen at VIFF, relentlessly severe and stunning in its impact. It has found a new way to tell the Holocaust story. It does so by focusing on the struggle of one man: Saul Auslander (played with a steely gaunt face and few words) by Géza Röhrig. 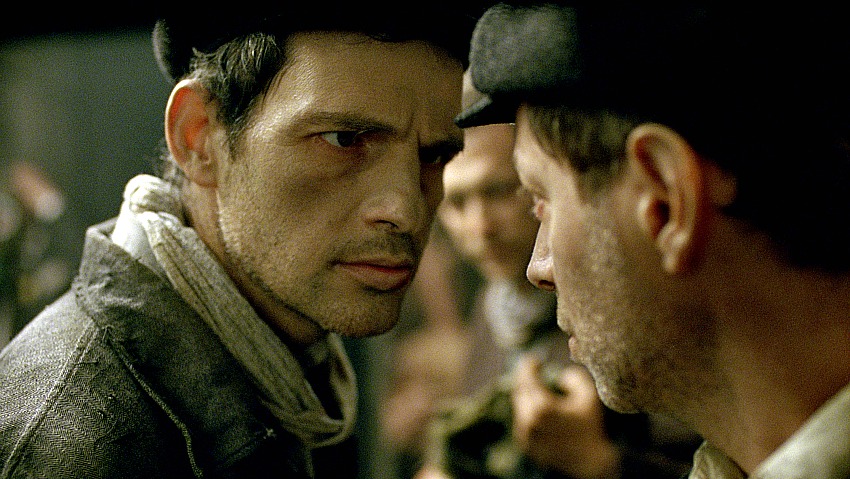 He’s a Hungarian Jew forced to work as a Sonderkommando in the Auschwitz-Birkenau death camp. He and others clean the chamber after the gas, transport the bodies to the ovens, go through the left-behind clothes for any valuables. It’s exceedingly grim and through the course of the film we’re taken to every corner of the camp. Luckily the film shows it all with a modicum of restraint, or it would be unbearable and not just shattering. What makes it watchable is the story played out over these scenes. One of the bodies Saul has to move turns out to be his own son. That’s revealed late in the film but also foretold right in the title. The boy survived the gas but was strangled by a doctor and is due for an autopsy. Saul wants to give him a decent burial and tries to find a rabbi. It’s a heart-wrenching and very tense search and occurs in parallel to an uprising and escape plot. One of the film’s strengths is showing how easily co-operation among the prisoners can break down. This is an intense, brutal and heart-breaking tragedy. It won the Grand Prix award at Cannes. (Wed at 12:30) 4 ½ out of 5

IN TRANSIT: The final documentary by Albert Maysles is a real treat. Movie fans know his work best from Gimme  Shelter and Grey Gardens and know the subject of this new one, train travel, from countless films where it used to be a staple. The romance, anticipation and sense of community are captured perfectly in this elegiac film. 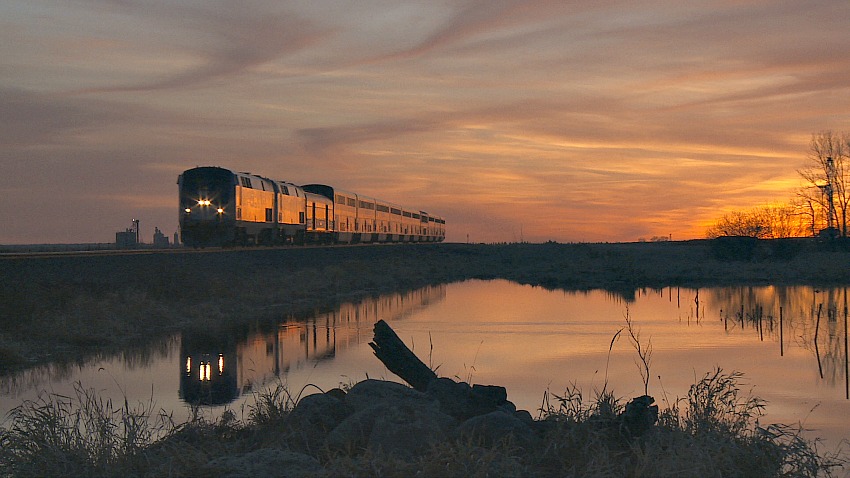 It all takes place on one three-day trip by the Empire Builder which runs from Chicago to Seattle. People get on; people get off. They tell their stories, fears and their hopes. A pregnant woman is going to meet her family. A single mother is also meeting family but she’s been estranged from them for a long time. A young man is heading to the oil fields where he expects “to be set for life”. A Chinese woman marvels at the scenery going by. “I’m so small. Nature is so big,” she says. An older woman is back from  meeting a daughter she put up for adoption 47 years before. So it goes. The camera is unobtrusive and catches real people being themselves. If you’ve ever taken a long train trip, you’ll find this one resonates. (Wed and Thurs) 3 ½  out of 5

CHARLOTTE’S SONG: The first film at VIFF to sell out and the first to get an added screening. Quite an achievement for a new Vancouver company, Done Four Productions, and director Nicholas Humphries. I’m not that enamored with it, though. My musings on what might happen next to The Little Mermaid after the classic Hans Christian Andersen story do not imagine a prairie farm with a saloon and a show performed by dancing girls. Even if they are all sisters acting like mermaids. 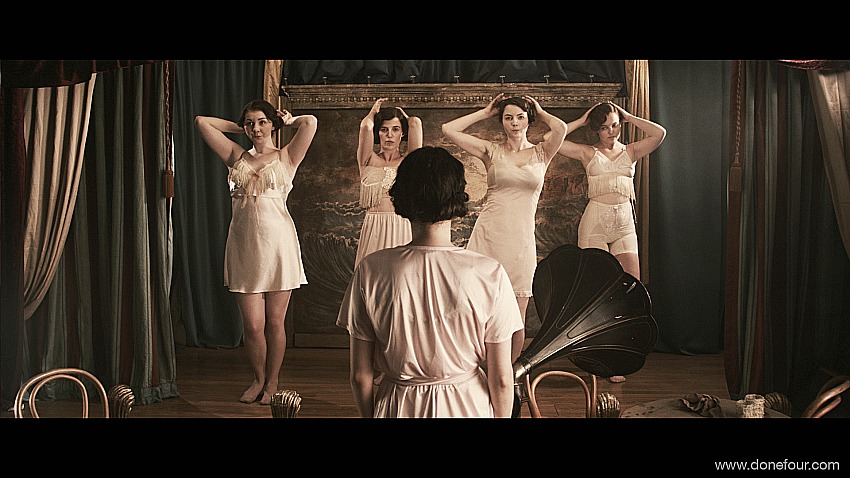 Katelyn Mager charms as the little one, who an old hag intones, is not part of humanity. “Their world is hollow” she says. The film proves it. The saloon is faltering and a gangster (Iwan Rheon, from Game of Thrones) offers an investment. It’s Oklahoma in the prohibition 1930’s but he’ll supply booze to serve. Then he turns the mermaids’ entertainment into a strip show and offers more intimate entertainment upstairs. Mom has died, dad can’t stand firm and the little mermaid is destined to find a way back to her world. When a couple of horror-movie scenes enter, the film stops making sense. A nice colorful look, though. (Fri evening) 2 ½ out of 5