A new Tarzan for our times, a friendly giant for the kids and De Palma talking about himself 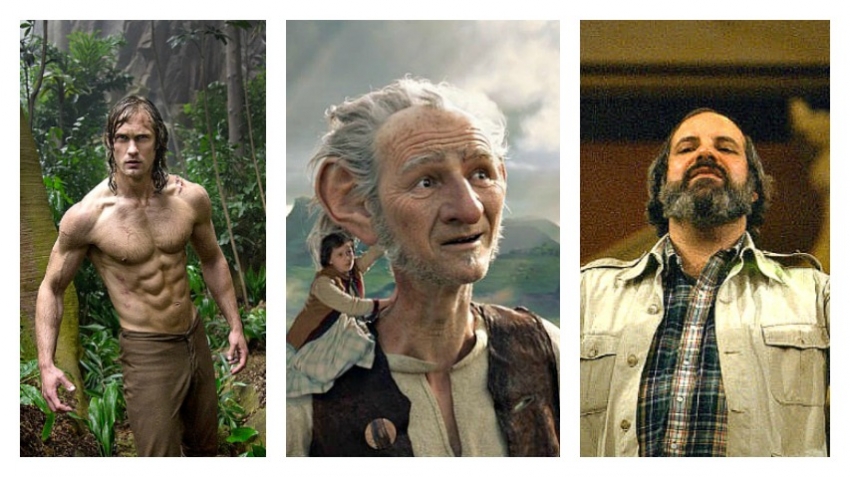 Also a second-tier John Le Carré, a dialed-down Ibsen play, a slow-starting but strong Italian film and a weird comedown for Daniel Radcliffe

It’s Canada Day and as often happens it’s hard to find a Canadian film playing. Here’s all I could find:

Strange Brew, the Bob and Doug McKenzie romp, is at The Park tonight.

That kicks off the theatre’s new policy of special bookings only. You know, one nighters, stage plays beamed in, classic films, that sort of thing. Good luck. Cineplex hasn’t be able to make anything else work there.

The Rio is showing two films by Canadians, I Am the Blues (Tues) in which Montrealer Daniel Cross listens to some old-style music in Louisiana and The Amazing Nina Simone (Sat, Sun & Mon) a celebration of the famous jazz singer by former Vancouverite Jeff L. Lieberman. And tonight they’re showing The Last Waltz, Martin Scorsese’s film of the farewell concert by The Band, one of the best rock bands Canada has ever produced.

There’s Canadian content also in The Angry Birds Movie, now only at suburban theatres, and The BFG. Both were made here.

The Legend of Tarzan:  3

THE BFG: We used to get films like this at Christmas, all tinkly music and magical tone and sweet fantasy. But enjoy it anyway in summertime where more raucous children’s fare, like next week’s Secret Life of Pets, is more common.

It’s from three major talents, and a charming newcomer. Roald Dahl wrote the book, Steven Spielberg directed it from a script by Melissa Mathison, who also wrote E.T. for him, and Mark Rylance, who he directed to an Academy Award performance in Bridge of Spies, delights as the giant prone to malapropisms like “human beans” and “veggiterribles.”

The newbie is 10-year-old Ruby Barnhill who has only done a bit of television in England before this. Since this was filmed here in Vancouver, you’ll also find some local actors scattered around. 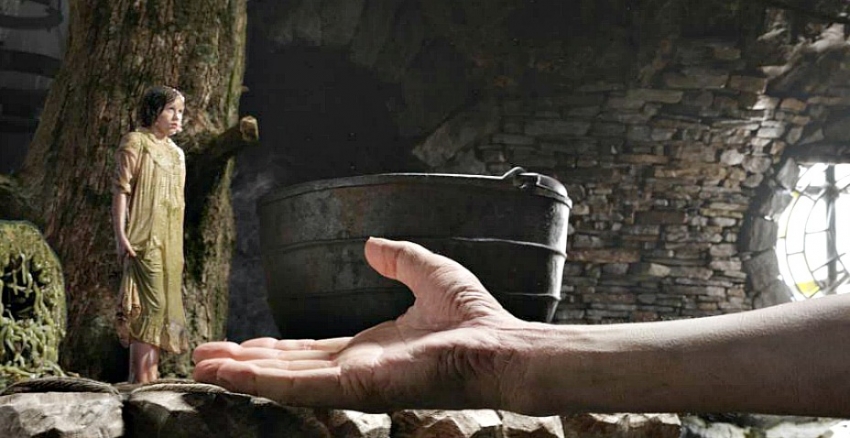 Entertaining, not particularly scary, the film is mostly about the friendship of two outsiders. An orphan girl and the giant who takes her away to “giant country” one night.

He had to; she caught sight of him and might have reported him. He’s gentle and, unlike the other giants, never eats children. That’s why they’ve rejected him and only come around now and then to intimate and sneer.

He spends his time collecting dreams in glass jars to distribute to sleeping children. In a sudden plot and mood turn, they both visit the Queen to get help against the giants. It’s less emotional than you’d expect, slow at times and pretty thin as a story.

But the ambience and look are superb. Rylance is again excellent, and made large through flawless film trickery; Barnhill is never cutesy and Jermaine Clement voices one menacing giant. A previous version, made for English TV, cut out the very prominent fart jokes. They’re back. Yes, even at Buckingham Palace with the Queen and her corgis. Just a slight caution for you. (International Village, Marine Gateway, suburban theatres)3 ½ out of 5

THE LEGEND OF TARZAN:  We’ve had Tarzan movies ever since 1918. Most recently an animated version from Disney in 1999. So what can you do that’s fresh in 2016? The approach tried here is commendable, update it by bringing in real history and real issues, but that has turned out to as much self-defeating as valuable.

The sense of awe and discovery we would expect is dissipated. Many of the jungle scenes, the swinging on vines and all that, are brief and only in flashbacks because Tarzan, aka John Clayton III, is in London as the story starts, nattily dressed and a member of the House of Lords.

He turns down a chance to go back to Africa for “trade discussions” but is convinced to go for another reason, to help an American writer, George Washington Williams (an actual historical figure) investigate the slave trade. This is way beyond the usual animal poaching or diamond thievery Tarzan movies have dealt with.