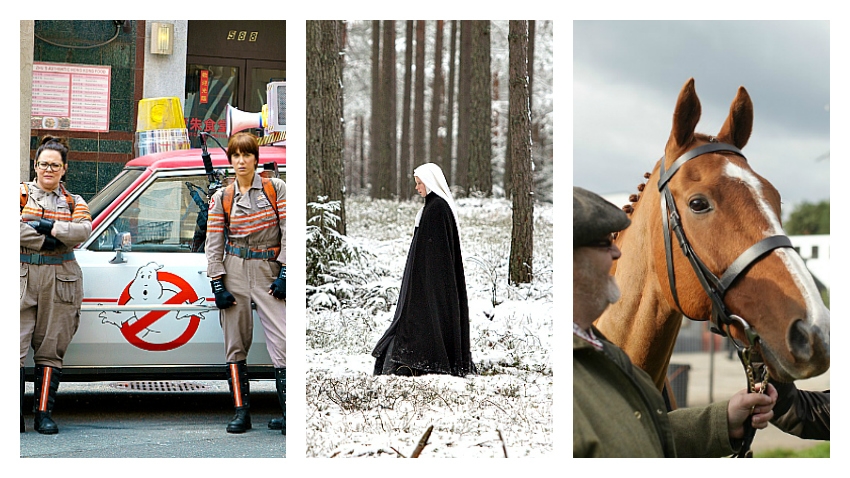 There’s a strong presence of women and issues about them in the new movies this week. They take over from the men in the new Ghostbusters. The horrors of war hit them in The Innocents. It’s a woman who thinks up the syndicate scheme in Dark Horse. And if you’re ready to recall something grim, there’s a preview of On the Farm.

GHOSTBUSTERS: The original was a huge hit when it came along in 1984. This new one has sparked a huge controversy on the internet. Apparently some men object that this time women make up the team. Wake up guys. These women are very funny and they wield a proton pack as well as anybody. 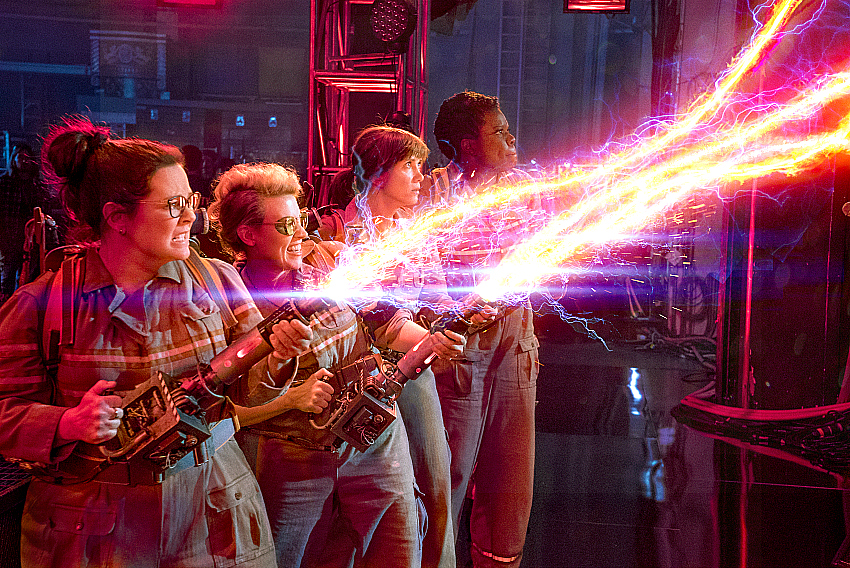 The movie is perfectly good summer entertainment, even if it’s not quite a good as the first. It’s not a sequel either or even really a remake. Although the story follows a similar arc, it’s very different.  Kristen Wiig plays a scientist who is fired from her university job when the para-normal studies she once dabbled in resurface because her former best friend and colleague (Melissa McCarthy) put a book they once wrote on Amazon. The two get back together and along with a technician (Kate McKinnon) and a subway worker (Leslie Jones) (both familiar from Saturday Night Live) form the new ensemble. In a gender turnaround they hire (and drool over) Chris Hemsworth, the Thor of other movies, as their receptionist. Ghosts zip through a hotel, a library, a rock concert and eventually all around downtown New York. The busters spray their light rays at them, get slimed and stand up to the naysayers just as you would expect. 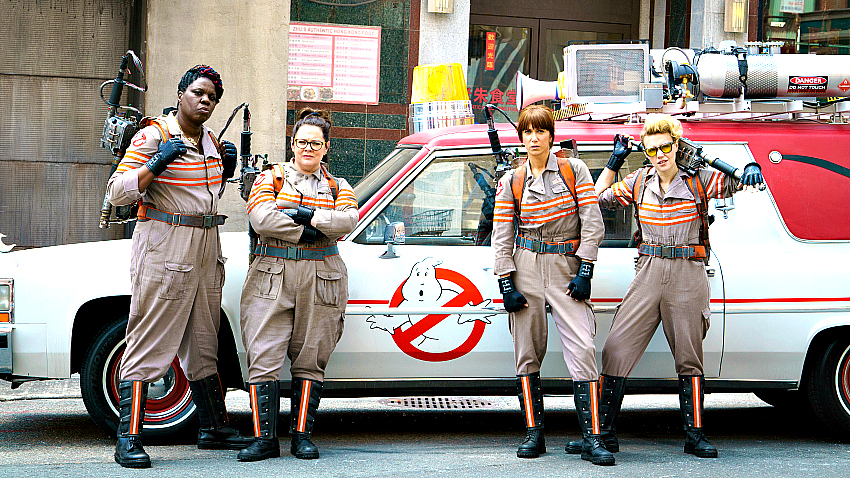 What’s different is partly modernization. It’s Homeland Security, not the EPA, trying to stop them. The ghosts now come in 3-D and they’re summoned up by a nebbish who’s angry that the world has ignored him. He’s threatening nothing short of an apocalypse which is quite common in the movies these days and quite a ludicrous plot point here. Forget logic though; there’s breezy fun here even if the ending is confused, the jokes are fewer and the characters aren’t as well drawn. Wiig is bland, McCarthy is her usual self, though not swearing this time, and McKinnon upstages both with her cool eccentric ways. Three of their predecessors appear in cameos and there’s a bust of the fourth, the late Harold Ramis. The Stay Puft Marshmallow Man is also back but with even less reason. You don’t have to know the original film but it will help you to better appreciate the many other allusions to it, including a major one down in the closing credits. (5th Avenue, Scotiabank, Marine Gateway and suburban theatres) 2 ½  out of 5

THE INNOCENTS: This is surely the most powerful film of the summer and that’s rather surprising since so much of it deals with discussions of faith, obedience and doing the right thing. It is rich with other themes too including the impact of war on women and the co-operation that needs to exist between them. French director Anne Fontaine has seamlessly combined all these concepts in a staid but gripping re-telling of a true story. 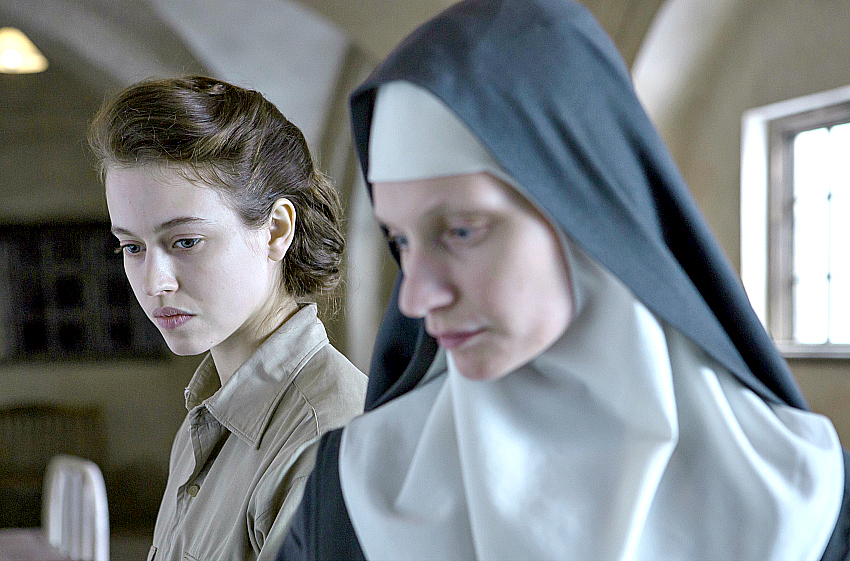