A SISTER: This is a gripping thriller in 16 minutes. A woman being driven on a dark road by an apparently abusive man says she has to phone her sister who is taking care of her child. Actually she phones an emergency help line and has to communicate cryptically to explain her situation and where they’re driving. The film from Belgium is skimpy on details but very good at tension building.

SARIA is an American film about a horrendous tragedy in Guatamala. Three years ago 41 girls in an orphanage died in a fire. The film shows what came before: girls plotted to escape and make their way to the US (hear that Mr. Trump?) because of conditions there. They’re mistreated and in a loud protest taunt their guards to “Rape us again.” Saria is the name of one of the leaders. This film is very strong and might make you cry.

THE NEIGHBORS’ WINDOW starts like a comedy but ends on an extremely poignant note. A couple can’t help noticing another pair in a nearby building, newly moved in and performing vibrant sex without drawing any drapes. People in high rise apartment buildings, like in the west end here, will understand. 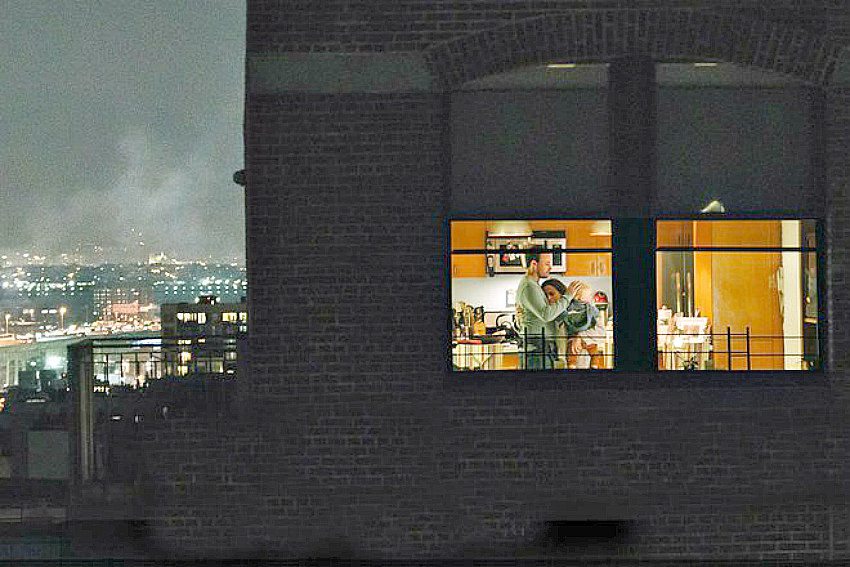 The wife (Maria Dizzia, known from Orange is the New Black) resolves not to watch but is drawn anyway. She picks up binoculars, sees a drama evolve far beyond sex and this seemingly light and comic film lands a moving impact. This is the 4th time that Marshall Curry, the writer/director, has been nominated for an Oscar.

OSCAR SHORTS DOCUMENTARY:  These five range from potent to mild and will take you quite some time to watch: 20 minutes short of three hours, in fact.

IN THE ABSENCE: A ferryboat sinking six years ago in South Korea is still argued about furiously over there and here’s everything you need to know why. 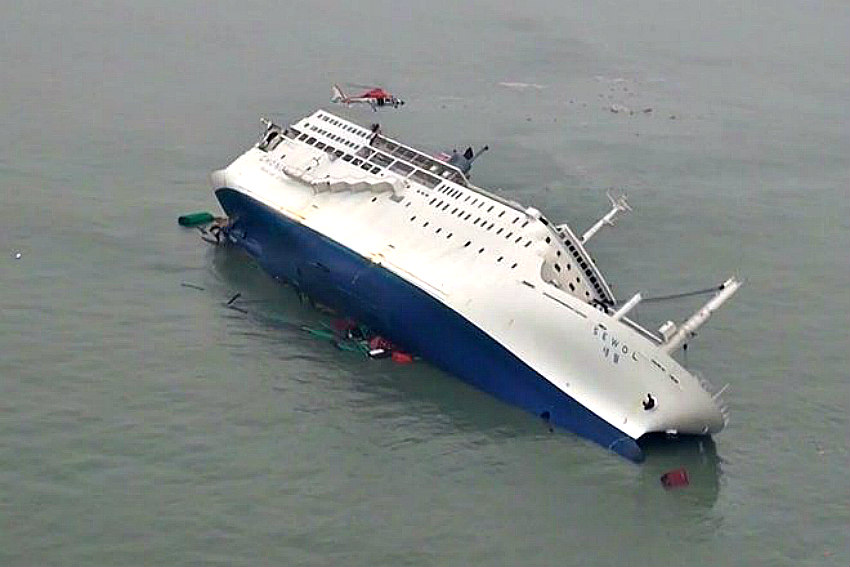 That was the MV Sewol in the horrible accident that drowned over 300 people, most of them school children, resulted in the ousting of the country’s president and exposure of a series of bureaucratic ineptitudes. The film has striking footage of the listing ship, then partially sunk  and then when only the bow was still above water. Over them it plays radio transmissions that indicate bewildered officials, a slow to react (but early to abandon) captain and the president’s “limited understanding.” Earlier action might have saved many. Parents dug out the facts in court; the film gets across the anger.

LEARNING TO SKATEBOARD IN A WAR ZONE: Trivial? No, stick with it and you’ll find out. These girls in Afghanistan (“one of the worst places to be born a girl”) are denied education, officially, and have to be given it secretly in hidden programs. So why are they also taught to skateboard? This British film by Carol Dysinger shows them both in class and on the ramps and gradually we see the connection. They discuss courage (it must take some just to let their faces be shown here) and then take their turns in pushing off, balancing and steering, wobbly at first, falling a lot, but improving. They learn about equality, that girls can do the sport too, and they get the pride of accomplishing and achieving. A very hopeful film.

LIFE OVERTAKES ME: This is a heart-breaking film that reveals a condition I’d never heard of before:  Resignation Syndrome. It was first identified in Sweden around the year 2,000, has been found in Australia since then and probably exists elsewhere. Children of refugees and asylum seekers retreat from the world and lie in a coma for months, years in some cases. The parents have to feed and tend to them and comfort them. Doctors and psychologists work with them and try to understand, generally concluding that the children are having an extreme reaction to the trauma they felt where they came from, and the uncertainty over Sweden’s tightening regulations that might send them back. There have been hundreds of cases. The film shows three, lying still in bed, feeding tubes in their mouth, parents talking to them trying to get through, sometimes taking them out in a wheelchair for stimulation. And one who wakes up after over a year of this. You’ll feel a lot watching this one.