More Paranormal Activity, a couple of VIFF favorites and word of a new film festival 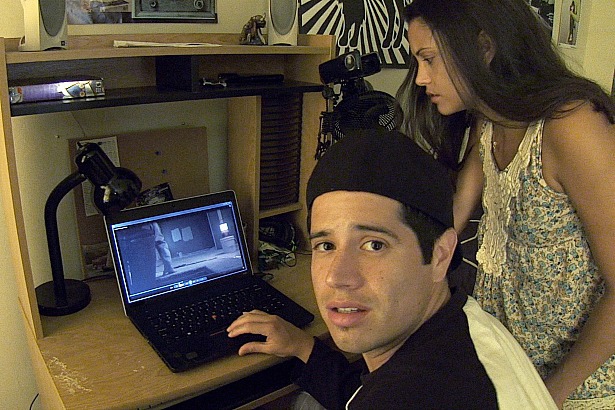 Only one new movie this week:  looking for chills inside the latest Paranormal Activity

The list is short this week.  One new one, two from VIFF and a coming Italian series will have to make do. Did you notice though that the first shorter list is now out for the Academy Awards foreign language category?  Canada’s submission, Gabrielle, didn’t make it, but five that were popular at the film festival last fall did. They are the Belgian bluegrass film, Broken Circle Breakdown, The Missing Picture from Cambodia, The Grandmaster from Hong Kong, The Great Beauty from Italy and The Hunt, the Danish film about a teacher falsely accused of child abuse. I’m hoping it wins.

Paranormal Activity: The Marked Ones:

Investigation of a Citizen Above Suspicion:  4

PARANORMAL ACTIVITY: THE MARKED ONES: I wouldn’t spend my on this one. It’d be a waste. There are almost no chills to be had. By the time some scary stuff arrives, almost at the end, you’ll have been so annoyed you won’t be in a tolerant mood anymore. That’s because the film tries hard to have an amateur feel, with odd compositions that often lop off the top of the picture, with bad miking of the actors and with a camera that just won’t stop shaking. The film is so badly paced  that when characters go down through trapdoors and into dark rooms it’s not scary. Two girls appear down there, fail to shock and disappear. 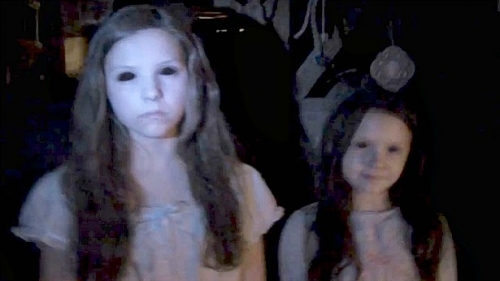 This is an unofficial fifth film in the series; a sidebar rather than a continuation of what came before. (The real #5 arrives in the fall). This one is set entirely in a California Latino community. Apparently the films have been popular there so why not set one there? The story is about two friends, one who becomes “marked” after going into a witches apartment downstairs; the other films all his subsequent strange behavior. Eventually, the film flips completely out with witch hunters stalking a house with giant guns. It’s hard to make much sense of it all. (Scotiabank and suburban theatres) 1½ out of 5

GOOD VIBRATIONS: (As I wrote at VIFF):  This is the strongest representation I’ve seen in a movie of the time punk shook up popular music. And it’s not even set in the usual places, New York or London.  This is Belfast in Northern Ireland, in the 1970s where Terri Hooley (played by Richard Dormer) opens the Good Vibrations record shop “to sell reggae” and oldies like The Shangri Las “to the masses” while trying to disregard the troubles outside. A night at a club to see a new band opens his eyes. The music was angry, like the mood on the streets; the reaction was electric. 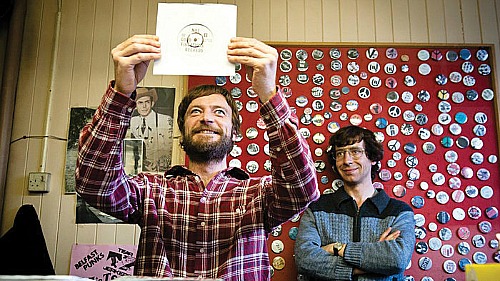