THE BEST OF ME: By my count this is the 10th movie made from the writings of Nicholas Sparks. It’s not the best (that was The Notebook from 2004) but not the worst either. And it has all the hallmarks you’d expect. Passionate kissing in the rain. Lush sunsets. Impulsive leaps into the lake to get wet and swim.. Young love tested. Young love remembered years later. And most of all, a contrived plot to connect all these elements. It’s colorful mainstream filmmaking that makes some people swoon but this time it’s hampered by a visual problem in the casting. 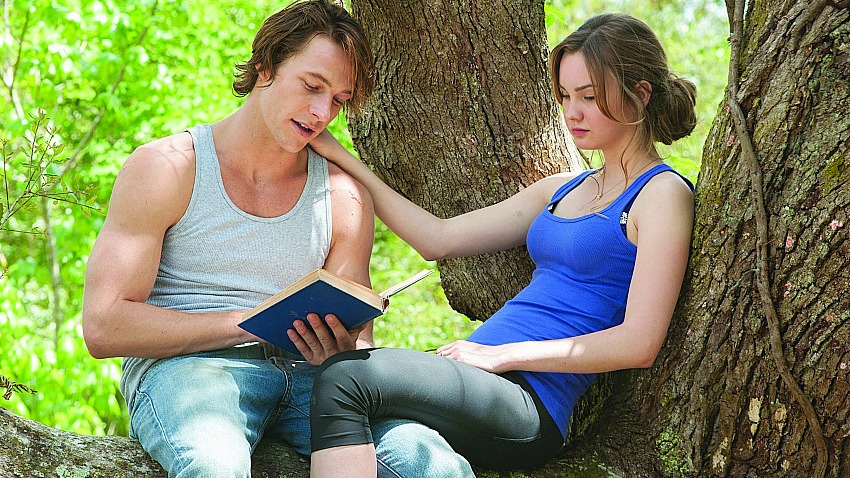 The film shows us the same couple in 1992 and again 20 years later but they don’t much look alike. I couldn’t take them as the same people and that took me out of the story repeatedly. I know faces can change but that much? The story is far-fetched enough. A teenage love is doomed because of class differences. She (Liana Liberato) is from a rich family; he (Luke Bracey) is white trash with a violent dad. They meet in a car repair garage. Twenty years later they’re back there, now played by James Marsden and Michelle Monaghan. Love sparks back to life, so to speak, and we get their backstory in flashbacks. He’s been to prison; she’s married to a guy more interested in golf than her. At one point early on, he reads Stephen Hawking and says “I began to wonder if there wasn’t some purpose to my life.” However, only sappy tears and a breathless denouement are coming. If that’s enough for you, go for it. (International Village and suburban theatres) 2 ½ out of 5

KHALIL GIBRAN’S THE PROPHET: This is an early heads up for you. The annual Spark Animation Festival starts on Wednesday next week at the VanCity Theatre and this film’s screening that night is already sold out. It screens again next Friday. It was partially produced here in Vancouver, with Roger Allers, of The Lion King fame, overseeing it and internationally-known animators contributing eight individual segments. Each illustrates a tale from the Lebanese poet’s widely read book. 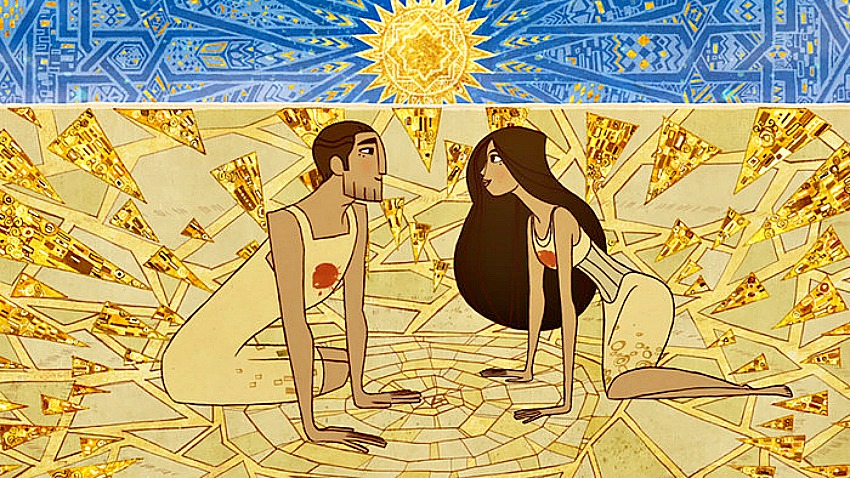 Tomm Moore’s is on love; Joann Sfar's is on marriage. Michal Socha  uses bird images to illustrate freedom. Nina Paley’s says your children are not yours to control. As she did with Sita Sings the Blues she illustrates a song to tell her story. They’re adult topics all but presented with enough visual imagination to appeal to anyone. 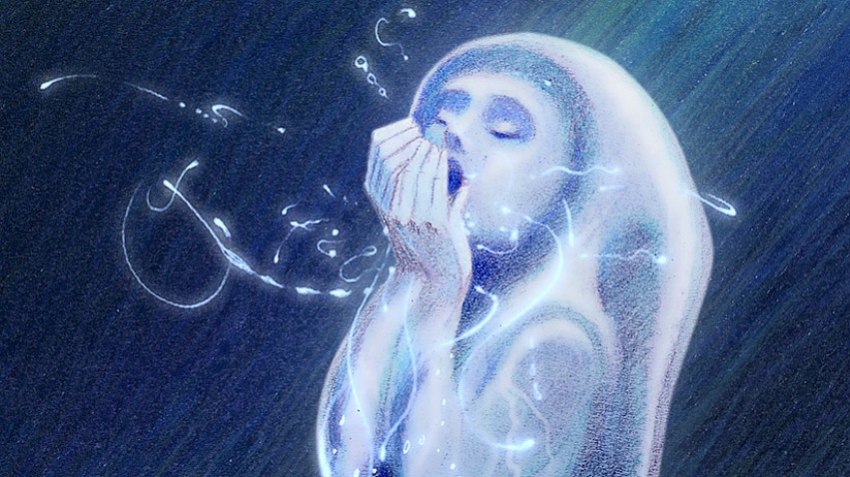 The wrap around story though, about a dissident poet (voiced by Liam Neeson), a young girl (Quvenzhané Wallis) and her mother (Salma Hayek, who initiated the whole project), is unnecessarily cutsie and cartoonish. Bear with it to enjoy the segments. 3 ½ out of 5

There are other animated films in the festival, most of them new to us, plus a conference and a job fair. Check the website for more: http://sparkfx.ca/

NICK CAVE: 20,000 DAYS ON EARTH: The Australian rocker, now living in England, calculated that’s about how long he has been alive and marked the occasion by letting a camera crew follow him around for a day. Apparently much of it is fictional but revealing anyway. He talks on his psychiatrist’s couch or to Kylie Minogue in the back of a car. And several times solo to the camera. An award winner at Sundance, the film has been getting great reviews. One I read calls it “inspiring”. (VanCity Theatre)

THE BOOK OF LIFE: And death. This animated film invokes the Mexican celebration of the Day of the Dead. In fact that was its original title. Two pals (voiced by Diego Luna and Channing Tatum) compete for the affections of the town beauty (Zoe Saldana). Spooky doings and a trip to the afterlife result. Apparently the visuals are breathtaking. (International Village and suburban theatres)