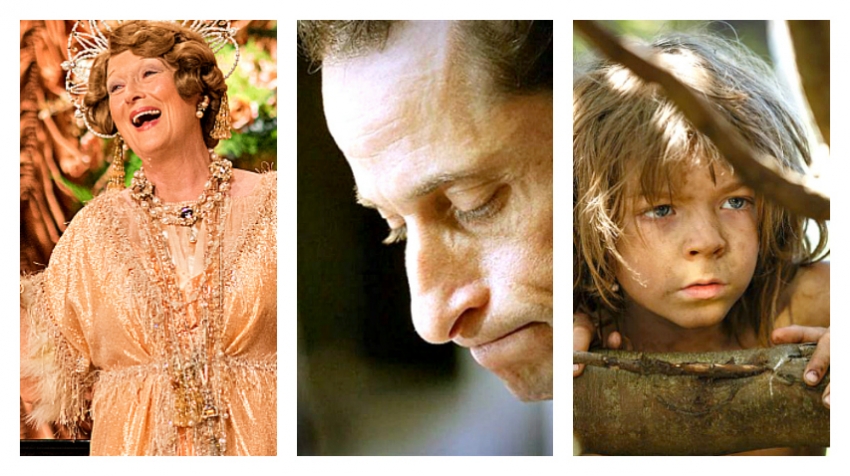 You can also watch Brian Cranston outwit drug dealers, a top Nazi get targeted, a Toronto everyman flounder, wine collectors get scammed and Seth Rogen curdle your ears with some R-rated animation

The Cineplex Theatre chain just reported it’s been a disappointing summer so far. We knew that from the many big titles that have underperformed because they’re dull. The new ones this week could be a big help.

FLORENCE FOSTER JENKINS: This is the most entertaining movie I’ve seen all year. It’s funny, touching and to its credit refuses to make fun of its central character. She may have been labeled in one headline as “The Worst Singer in the World” but Meryl Streep, with Stephen Frears directing, brings out the poignancy of the dream that drove her and the misfortune that was the root cause behind it. Quite an achievement doing all that and yet keeping such a light tone and giving us such a good time. 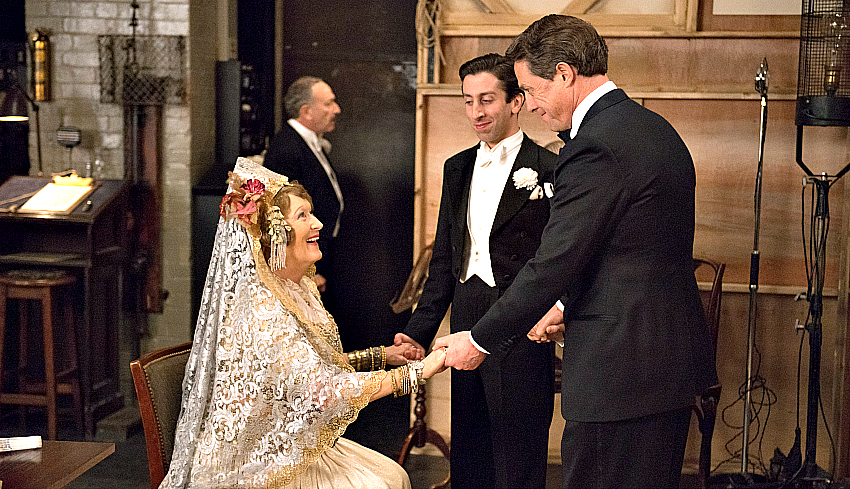 Jenkins was a New York heiress who thought she had a talent to perform opera arias and art songs. Nobody told her the truth, not the friends who gushed compliments when she sang in small salon recitals, not Toscanini the maestro, not her vocal coach or her “husband” who protected and enabled her. Hugh Grant plays him with an endearing charm although in one of the weirder angles in this true story he spent his nights with another woman. Most bizarre though is the singing, exaggerated swoops and flat notes performed with great relish by Streep. We get to hear it as a newly-hired pianist does. Cosmé McMoon, played by Simon Helberg of TV’s The Big Bang Theory, is like a Greek chorus as his wide-eyes and facial expressions react to every bad note. He’s very funny and as the film builds towards a 1944 concert in Carnegie Hall you realize this is like a Woody Allen script that actually happened. (5th Avenue, International Village, Marine Gateway and suburban theatres) 4 ½ out of 5

WEINER: This is one of the most compelling (and revealing) documentaries about politics you’ll ever see. That’s despite the fact that it seems to deal with trivia, personal misteps and farce not substantive matters. That’s one of its points: modern political campaigns have come to this. 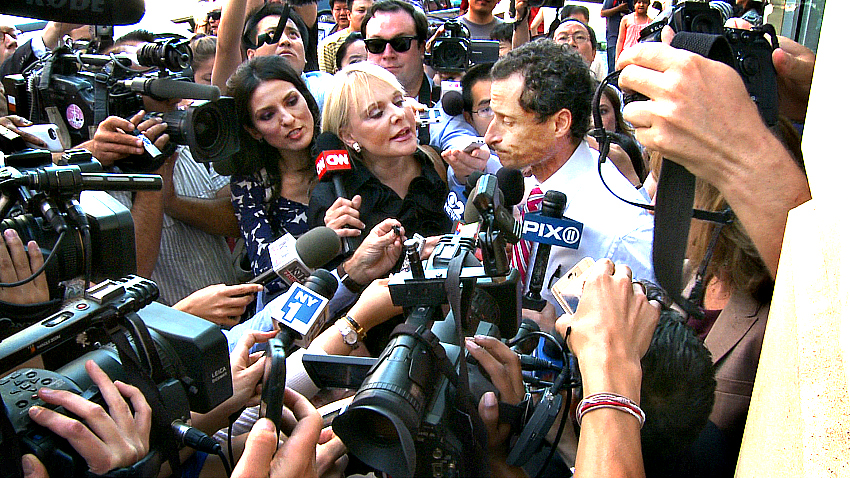 Anthony Weiner was undone by his own narcissism as he ran for mayor of New York. He had been an effective liberal voice in Congress but resigned in scandal after it was revealed he had tweeted sexy photos of himself. Two years later, it turned out, he was doing it again and indulging in phone sex several times a day. So as he’s trying to talk about housing in the Bronx, the reporters only want to talk about the sexting. What a stroke of luck for directors Josh Kriegman, who had previously worked for Weiner, and Elyse Steinberg. The campaign they were there to document blew up into a laughable tragedy and surprisingly Weiner let them stay around. So beside the public scrums and speeches, we get intimate behind-the-scenes events, tense staff meetings and awkward exchanges between Weiner and his wife, Huma Abedin. She’s worked for Hillary Clinton for years and is currently vice-chair of her presidential campaign. Abedin looks to be seething with anger in many of these scenes. With lots of TV clips, double entendre newspaper headlines and a former sexting partner nicknamed Pineapple closing in, this is a real-life thriller about hubris. It won the top documentary prize at Sundance this year. (VanCity) 4 ½ out of 5