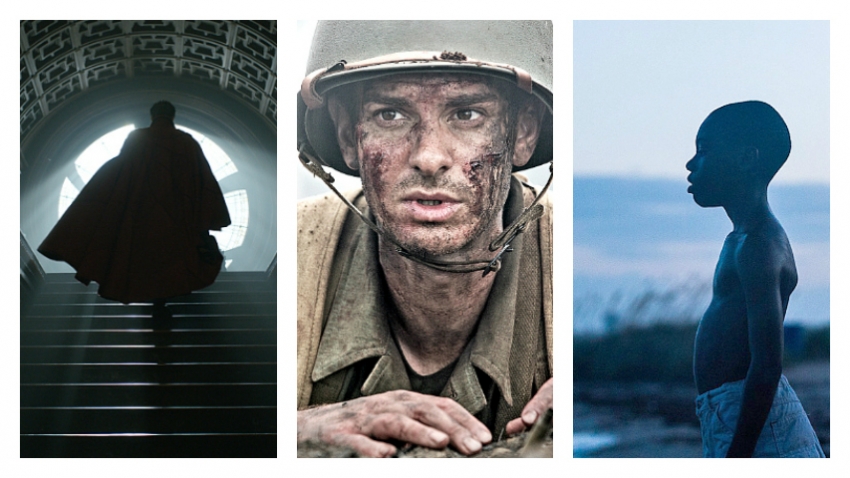 You could also check out http://whistlerfilmfestival.com/  It starts November 30 and announced its lineup this week. It includes La La Land which was a sensation in Toronto (VIFF tried to get it but couldn’t) and Lion, also a hit in Toronto.

DOCTOR STRANGE: Marvel Studios have another hit on their hands and though I wasn’t super-engaged watching it my interest never lagged and I was entertained. The cast, Benedict Cumberbatch, Tilda Swinton, Chiwetel Ejiofor, Rachel McAdams et al elevate the material more than it deserves and director Scott Derrickson and his crew of hundreds of effects artists have put a dazzling visual show around them. Buildings sway and twist. Streets ripple. Walls and doors dissolve. Planets and clouds of gas float in outer space, or maybe just in somebody’s imagination. That’s all in aid of yet another origin story for a comic book character. 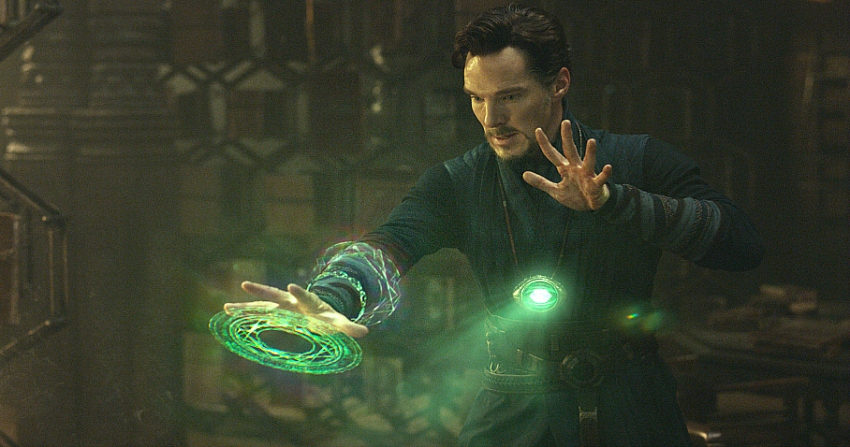 Cumberbatch is classy and has the right touch of arrogance and full-of-himself egotism as Dr. Stephen Strange, a neurosurgeon who takes up sorcery.  After a momentary distraction with a cell phone, he crashes his car and suffers so much nerve damage in his hands that his career is over. He wants it back and seeks help at a mysterious community called Kamar-Taj in Nepal. (Not Tibet, as in the original comics. Might not please Chinese authorities, you see). 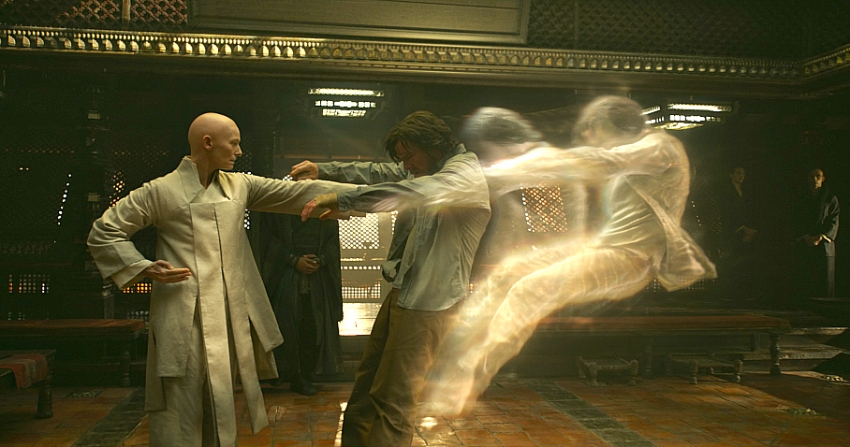 His mentor is “the Ancient One” played with icy proficiency by Tilda Swinton. She can slow down and speed up time and is in a brewing battle with a former disciple (Mads Mikkelsen). He has ripped a few pages out of her private book of spells and allied with “the dark dimension” to promote immortality. The philosophical dialogue about space, time and enlightenment is sparse; the spectacle persists. A couple of scenes in and after the end credits hint at more to come. (5th Avenue, Scotiabank, Marine Gateway and suburban theatres) 4 out of 5

HACKSAW RIDGE:  Mel Gibson’s bid for redemption is a fine film telling a story that deserves to be better known. But to tell it, about a conscientious objector refusing to kill during World War II, Mel carries on as he used to. He lets the blood and the guts fly in the ultra-graphic battle scenes he directs. They’re tougher than in his Braveheart and the film it influenced, Private Ryan. And theyprompt the question: is this a war film or a film for peace? It’s a split that way. 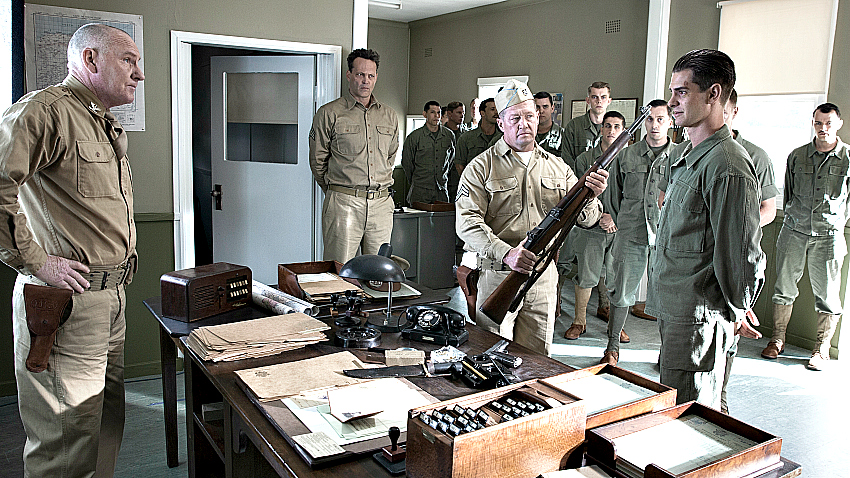 Andrew Garfield plays the 7th Day Adventist who refuses to pick up a gun when he joins the army. Meetings are held. Officers, desk jockeys and Vince Vaughn as his blustery sergeant lean on him almost to humilitation. He narrowly misses being court-martialed and is allowed to serve in the fighting on Okinawa as a medic. He saves 75 lives and later wins a Medal of Honor. It’s an inspiring yarn laced with religious references and several debates pitting them against the military mind-set. And it feels like a film made back then. Nobody uses an obscenity (in the army?) and a long early section shows life among ordinary folks in small-town America and his developing romance with a pretty nurse (Teresa Palmer) who he intends to marry. The struggle with his conscience and the rescue sequences make this a powerful film. (Scotiabank, Marine Gateway and suburban theatres) 4 out of 5

MOONLIGHT: Whether or not you care at all about a black man growing up gay, I’m sure you’ll respond to this film. It is so perfectly constructed and so nuanced in telling its story it’s close to perfect. I can’t think of anything to criticize. Scene after scene is quietly moving. Conversations play out at just the right length, long enough to say something and never chopped up to create momentum artificially. The film already has that because the incidents are so compelling. 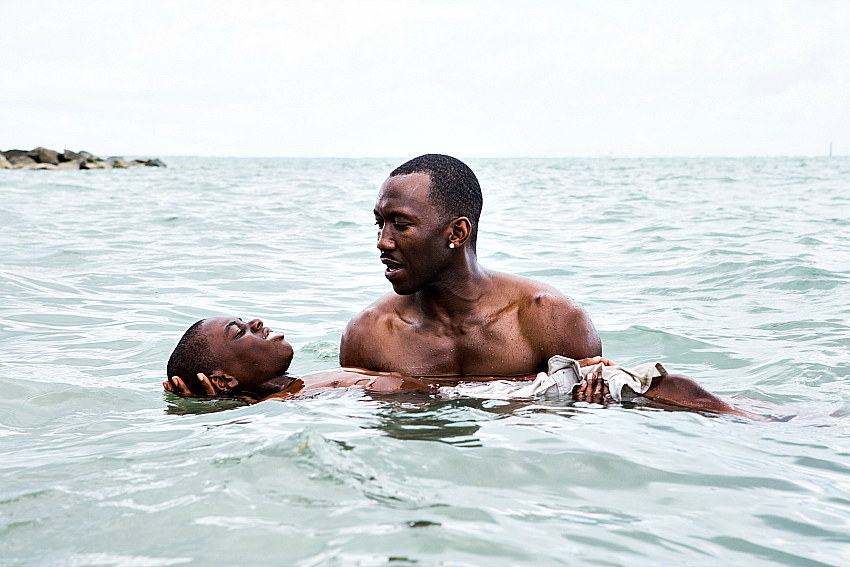