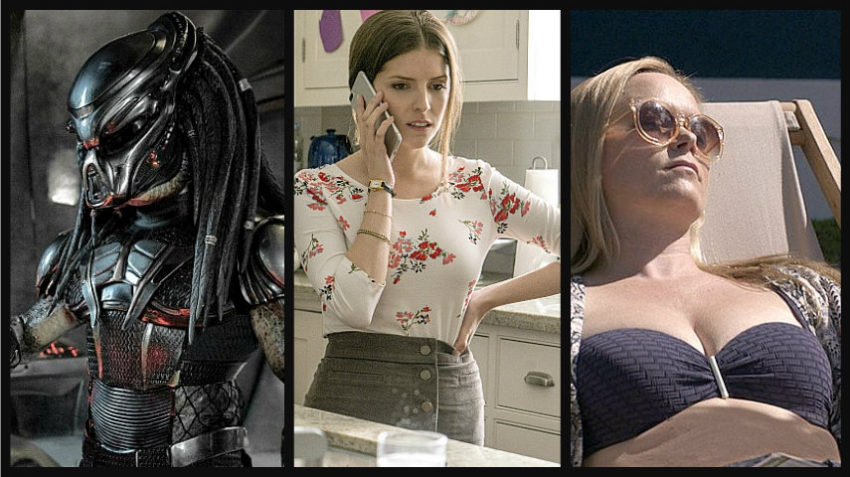 You can catch a film this next week about our beautiful coastline and our pipeline battles. In Kayak to Klemtu a young indigenous girl is determined to testify against a pipeline but she has to paddle the Inside Passage from around Bella Bella to almost Kitimat to do it. You’ll get lots of scenery, some family drama since her dysfunctional family is with her and a great deal of talk about the dangers of pipelines and oil spills.

The film is back for one night, Wed. Sept. 20 at SFU downtown presented by Reel Causes. The director Zoe Leigh Hopkins, who included stories from her own life in the film, will be part of a discussion afterwards. Doors open at 6:30 for a 7:00 screening. There’s more at http://reelcauses.org/

THE PREDATOR: A lot of people are calling this one good fun. I don’t. Though it was made locally and has loud speedy action and a worthy attempt to write in a contemporary element, it’s a mediocre revival of a popular series. Ah-nuld started it 31 years ago when he fought the creature from outer space in a Central American jungle. One of the guys the beast dispatched there was played by Shane Black who went on to become a big-time director and helmed this outing not as a re-make but as a sequel. There have already been four of those and finally this one has an answer to the key question: why do these things keep coming here? 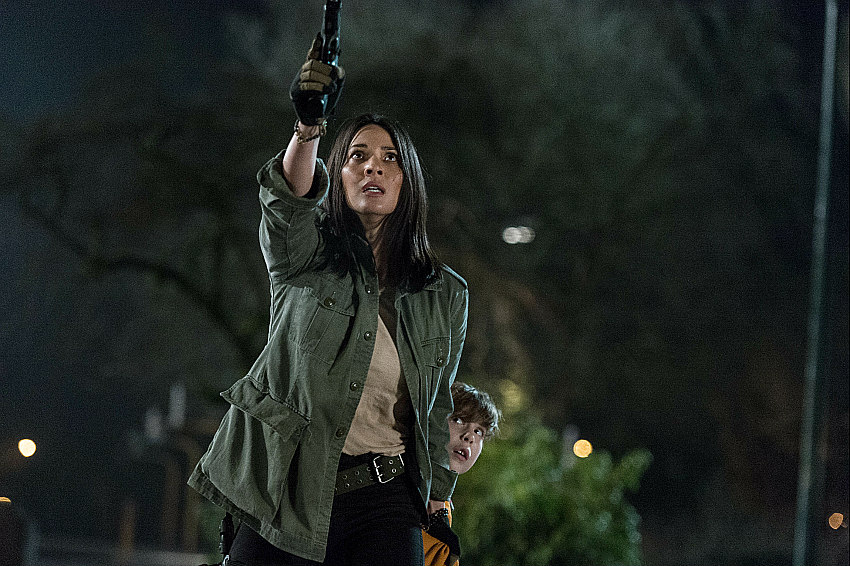 It seems they cruise the universe absorbing the best DNA they can find thereby becoming stronger. They feel a sense of urgency now because they sense we as a species don’t have much longer to exist. The film uses an analogy to explain it. Remember the run on Twinkies when it was announced they were being discontinued? That’s the level of humor here, much of it delivered with a heavy stream  of profanity. It’s not for kids, parents. Even young Jacob Tremblay gets into it at one point. He plays an autistic son of a soldier, gets hold of some of the Predator’s gear and is in danger because the creature needs it back. Olivia Munn plays an evolutionary biologist who helps him out and tries to figure out what’s going on. Trevante Rhodes, Keegan-Michael Key and Sterling K. Brown are among the gun-toting guys amid some cheesy-looking effects and hard to make out action scenes. (Scotiabank, Marine Gateway and suburban theatres) 2 ½ out of 5

A SIMPLE FAVOR: It’s an easy one: just pick up a friend’s son from school because mom can’t today and dad will get him after work. But in this clever script that’s just a draw-in to a complex story that throws surprises at you at every turn and fails only when it can’t stop laying on the twists at the end. Before that it’s exhilarating fun as both a mystery and a depiction of a friendship. 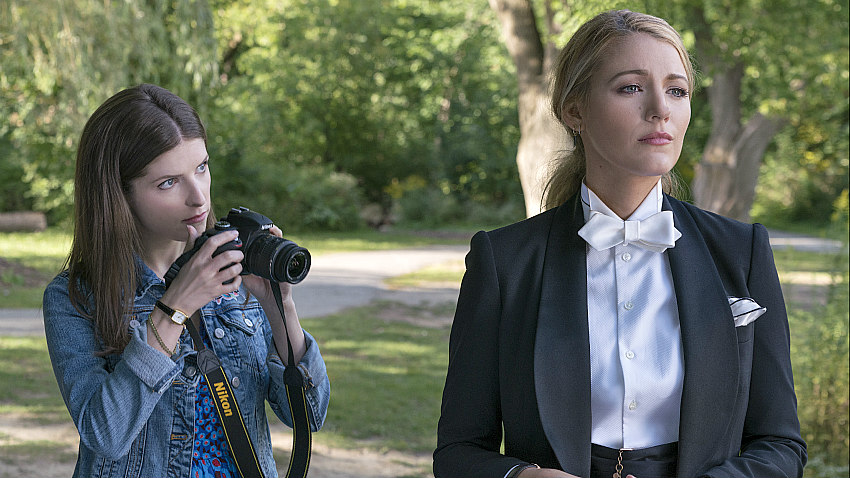 A quite unequal one.  Anna Kendrick plays a mommy blogger who is “so nice I have no idea how you’ve survived so long.” Those are the words of the other mother who she meets at her son’s school. She’s played as cool, confident and self-assured by Blake Lively. She’s always ready with a martini and lines like “That’s OK, prudes are people too.” She goes on a business trip, doesn’t return and has everybody worried and the police asking why her husband (Henry Golding, also currently starring in Crazy Rich Asians) took out a big life insurance policy on her. The plot deepens wildly as the mommy blogger puts aside the kitchen hints for a time and sets out to solve a mystery. She displays amazing detective skills that we wouldn’t have thought she has. But never mind that. It’s an enjoyable story, a light and stylish film directed by comedy specialist Paul Feig and, but for those surplus twists, a good time. (International Village and suburban theatres)  3 out of 5

UNDER THE TREE: It happens now and then. Neighbors argue over a tree that the people on one side treasure and on the other want cut down. But this film is from Iceland, where it turns into a blood feud and comes with humor as dry as what we’ve seen from Finland in recent years. And enough entertainment value that it won seven prizes at Iceland’s top film awards. 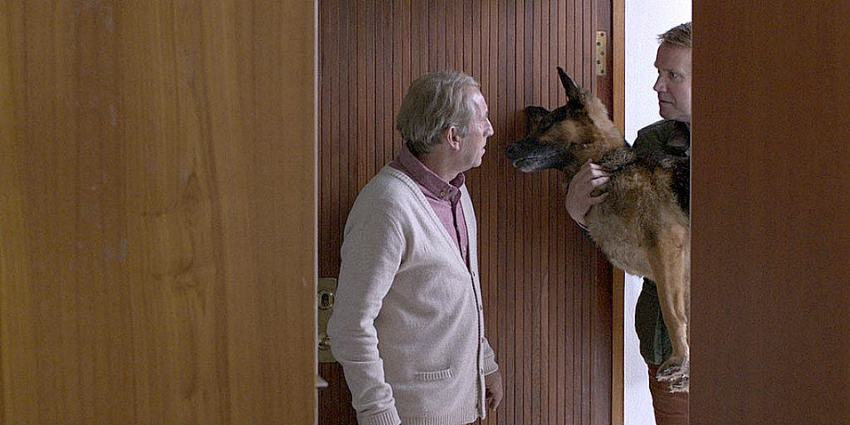