Local kid gets potty mouth in Good Boys, British teen is musically Blinded by the Light and a stunning history is uncovered 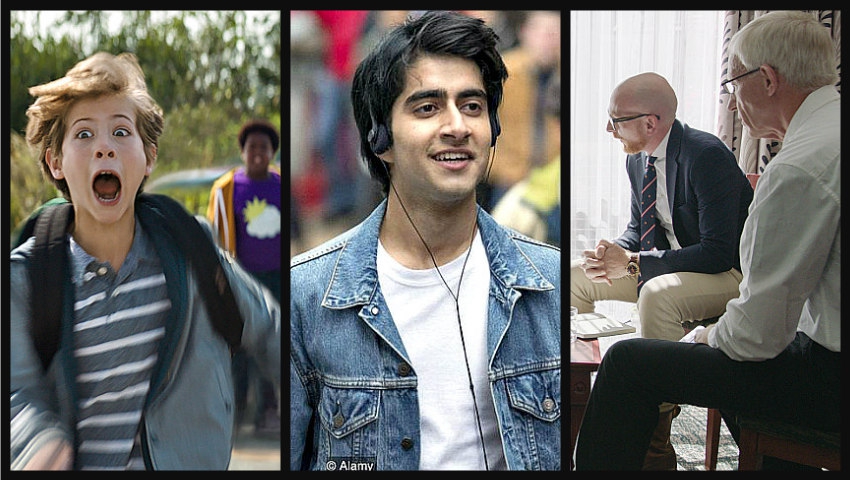 August is usually a dumping ground for lesser films that didn’t get a better earlier booking. Not this week. There are several first-rate titles you can read about below (plus some lesser ones). Note also two good ones I haven’t been able to cover. There’s a late add at the Rio, TONI MORRISON: THE PIECES I AM, a documentary about the beloved Nobel Prize winning author who died recently. It screens tomorrow at 5:15 pm and I’m told it’s very good.

At the VanCity, you have four chances (tonight, tomorrow, Sunday and Wednesday) to catch FAST COLOR an American drama about a woman with supernatural powers on the run. The New York Times tagged it a “critic’s pick” in their review.

And notice too that the Vancouver Queer Film Festival is now on until the 25th. One title I noticed there is LIZZIE with Chloe Sevigny and Kristin Stewart in the story of Ms. Borden. It got a lot of press when it was released almost a year ago but didn’t get here until now. There more on it and all the films at www.queerfilmfestival.ca/

And on all these, right here:

GOOD BOYS: I was dreading this. Twelve year olds swearing like sailors? In a comedy produced by Seth Rogen and Evan Goldberg, a tween version of their own hit Superbad? And yes, right in the opening line, spoken by Jacob Tremblay, there’s that word you don’t want your kids to say. And it happens over and over. The BC Film Classifier found “Approximately 170 instances of coarse and/or sexual language” and “Several scenes depicting sexual content.” We may be witnessing an advance in youth entertainment here. But you know, it’s funny. Cheeky and repetitive, but energetic and amusing. 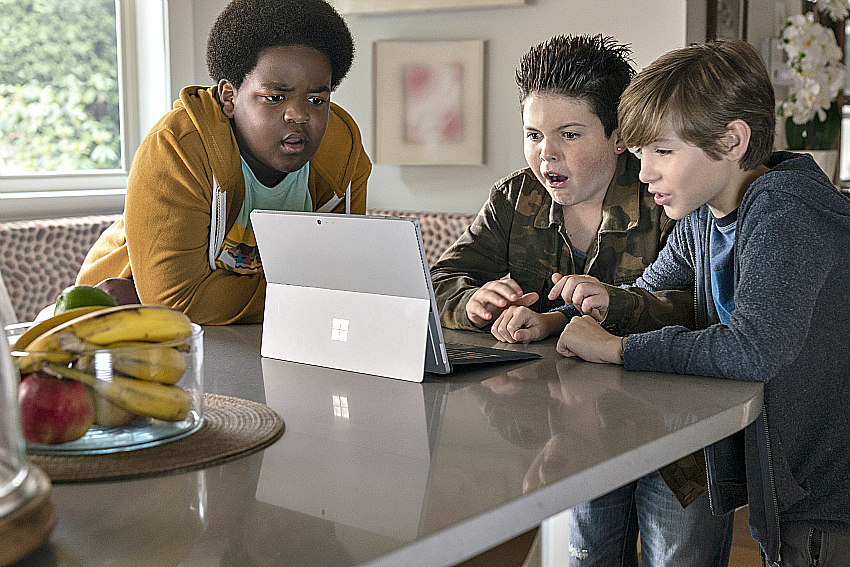 Tremblay, Brady Noon and Keith L. Williams play best friends who call themselves The Beanbag Boys. They’re children who are about to be exposed to adult ways. They’ve been invited to a kissing party but for all their fake bravado don’t know how to do that. Googling “Porn” is no way to learn they find. Maybe spying on the teen girls next door with a drone can help? Not if it crashes. They have to find money to get a new one, steal the girl’s drugs (molly, to be specific) and try to sell them. Just like Superbad, it’s a momentous, eventful quest to get to a party. They have an encounter with a sex doll that they think is a CPR doll, handle an array of sex toys and pretend to know more than they do. That’s probably accurate and under the direction of TV veteran Gene Stupnitsky rather sweet but it sure does push the age boundaries for this kind of comedy. It’s set in Illinois but was filmed around here. (Scotiabank, Marine Gateway and suburban theatres) 3 out of 5

BLINDED BY THE LIGHT: The Beatles, Queen and Elton John all got nods in the movies recently, now it’s Bruce Springsteen’s turn. And it’s from an unlikely source: Gurinder Chadha who directed Bend it Like Beckham 17 years ago and Viveik Kalra who plays a young fan inspired by the can-do view of life that The Boss expressed in his lyrics. The year is 1987, in the working-class town of Luton, about 50k north of London. Immigrants are met with scowls from skinheads, “Pakis Out” signs and marches by the racist National Front.

Teenage Javed wants to be a writer. His dad, just laid off at the local GM plant and supported by his wife who takes in sewing, wants him to become a doctor. It’s a common dynamic in films like this. As he puts it: “In my house no one is allowed opinions except my dad.”