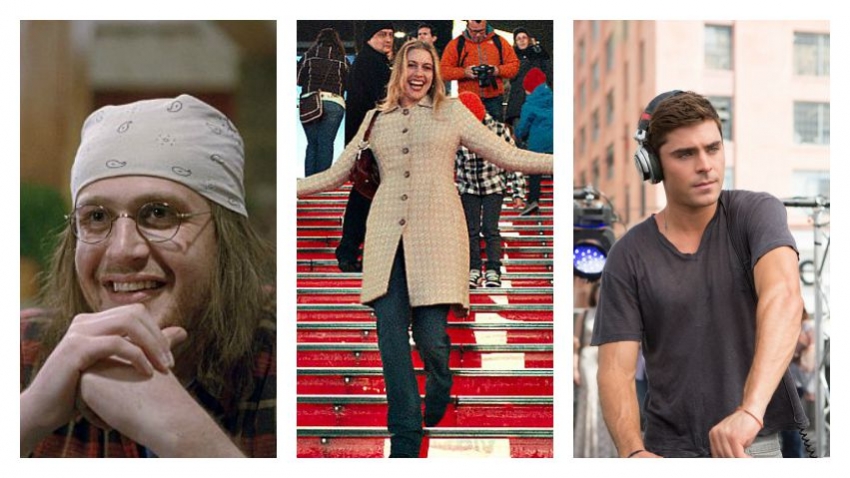 'The End of the Tour' and 'Mistress America' lead the pack but a 'Backcountry' horror and some 'B.C. Mountain Men' aren’t far behind.

August usually ends with the dreg films. Not this time. We get two that are intelligent and highly entertaining. You can also trek into the Canadian wilderness and B.C. mountains, watch a fictional coup in Asia and a cross-cultural almost-romance in New York.

Or note that the VanCity Theatre has brought back Violent, a B.C. film that some say should be Canada’s official entry into the foreign language category at the Academy Awards. It was made in Norway in that country’s language. I wonder how Quebec filmmakers would react but it has won a lot already, including best B.C. film at VIFF, at the Leo Awards and from Vancouver’s critics. I gave it three stars back in January.

Here are the new films …

THE END OF THE TOUR: An intelligent film about writers, talking and talking. Sounding each other out. Challenging. Driving and talking some more. Sounds dull? It is anything but. It’s bristling with ideas, tension, drama even and good doses of reality. It’s the best depiction I’ve seen of the relationship that develops between a reporter and a personality he’s interviewing to write a profile. Also well depicted is the routine of promoting books involving tours, readings and personal appearances. 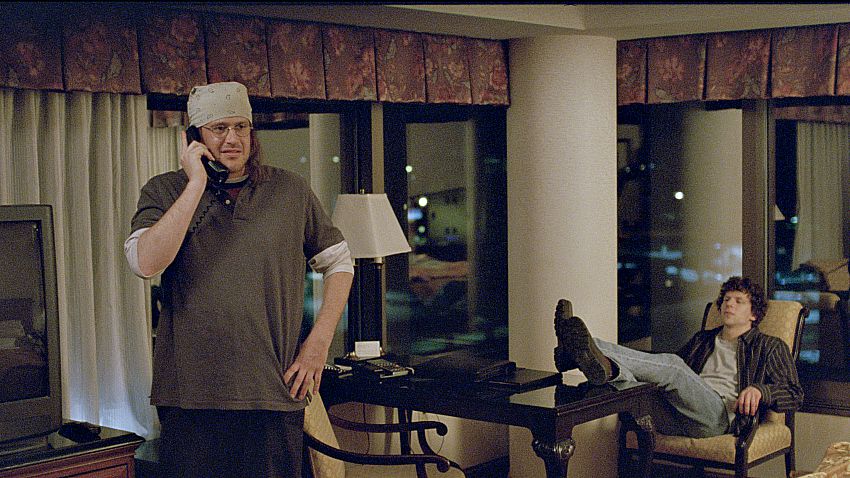 But the big surprise is Jason Segel playing a straight dramatic role. He’s usually a comedian. You saw a lot of him in Forgetting Sarah Marshall which he also wrote. Here he plays David Foster Wallace, the author of the epic novel, Infinite Jest. The book had just come out; he was being lionized by the critics and had to emerge from the loner life he preferred. Jesse Eisenberg plays the Rolling Stone writer who spends five days with him and carries on a conversation that starts in his home and continues during several car drives to publicity events, in cafes, the garish Mall of America, even in a movie theatre. The subjects cover almost as much as the novel, although not Quebec separatism.

“Why do we feel so empty and unhappy?” is a major theme for Wallace, who 12 years later committed suicide. The film doesn’t answer why but does give us a vital mind speaking out, ingratiating most of the time, prickly and critical at others and quick to take offence in a scene with a stunning tonal shift. “I treasure my regular guyness,” he says at one point. It’s an astonishing portrait based on taped conversations which Rolling Stone never did publish but the reporter turned into a book. Jason Segal has to get an Oscar nomination for his performance. (Fifth Avenue Cinemas) 4 ½ out of 5

MISTRESS AMERICA: One of the funniest films you’ll see this year is also one of the best written and acted. This is what Woody Allen used to be good at. Noah Baumbach is in the chair for this one and his girlfriend Greta Gerwig helped write it and stars. They previously made the also-funny Frances Ha together. 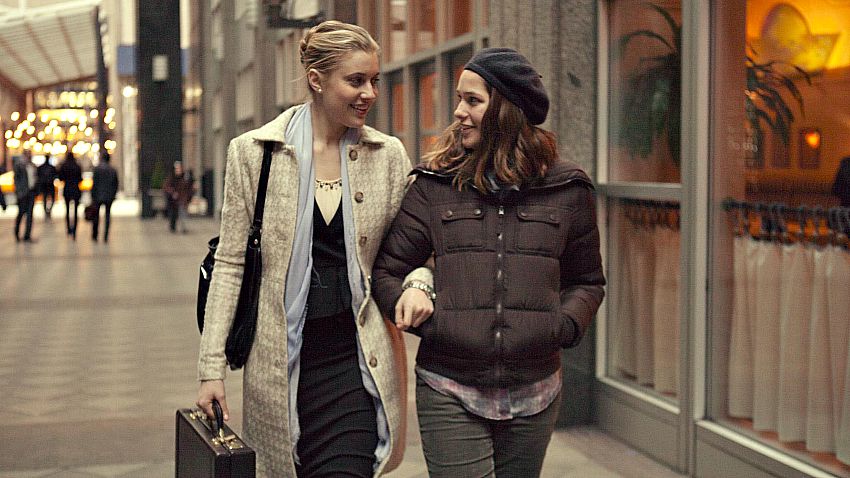