Inequality for All warns that capitalism is malfunctioning 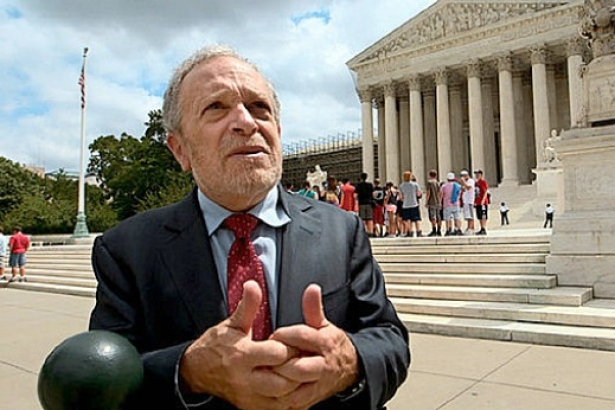 Robert Reich speaks dynamically in two new documentaries this week, about the rich, the poor and the shrinking middle class

While we’re waiting for the holiday films, we’re in a slow week for new movies. A good one for documentaries though, including an extremely timely look at the failures of the U.S. economy.

Inequality For All: 4 stars

INEQUALITY FOR ALL: It’s almost as if Obama watched this film before his big speech about the economy the other day. His analysis of the growing gap between the rich and poor, his lament for the decline of the middle class and his ideas on how to fix the problems are exactly the same as Robert Reich so forcefully puts forward in this compelling documentary. Reich has been on to this since he was Labor Secretary in Bill Clinton’s cabinet and he’s got brand new data to back up him up. In terms of economic equality, the US is 64th in the world. That’s below Cameroon and the Ivory Coast and just two spots above Uganda. He elaborates this way: 400 Americans are now worth more than 150 million other Americans put together. It’s been developing this way for about 30 years.  He pin points exactly where it started and delivers an urgent warning about the damage it’s doing. 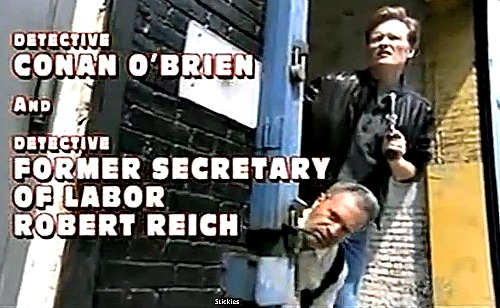 Reich is a dynamic and entertaining speaker, a frequent commentator on TV and, as a Conan O’Brien clip shows, not at all stuffy. He’s got facts and charts (some of them animated) and delivers his message with both humor and passion. He astounds his class at Berkeley for instance (where he’s a professor) by pointing out that China gets less profit from the cell phones they manufacture than Germany. He’s only getting started. Education is being cut back in the U.S. and that means most of the poor will never climb out of poverty. The middle class is declining even though the economy needs it to thrive. A businessman in Seattle says the rich don’t create jobs, they just accumulate money. Also in Seattle, there’s Amazon.com which Reich says kills jobs. He doesn’t, like the Marxists, say that capitalism always tends to concentrate wealth but it’s a potent analysis nevertheless. The Pope recently said something like it too. (VanCity Theatre) 4 out of 5

THE SUMMIT: Everest is more famous but K-2 is the more dangerous mountain. It kills more people; 11 in one day back in 2008. This documentary asks why did this worst-ever accident in mountain climbing happen and with interviews, film clips, re-enactments and a lot of speculation gets pretty close to an answer. 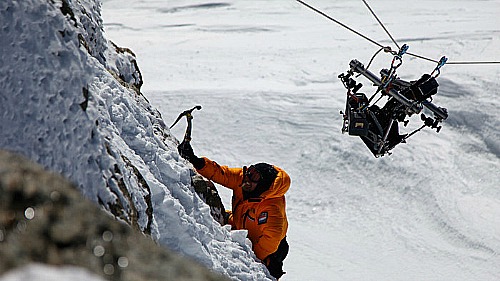 It wasn’t easy. There were, and still are, conflicting stories. Too many climbers, many too inexperienced. That’s only part of the explanation.  Good intentions gone wrong, bad luck, self-interest. They’re all in there.  The film is a gripping investigation (in which an Irish climber named Ger McDonnell emerges as a tragic hero) and also a detailed instruction in the fine points of climbing.  (VanCity Theatre  3 out of 5