The Huntsman without Snow White, celebrities at a fashion gala and the latest from two stars we like 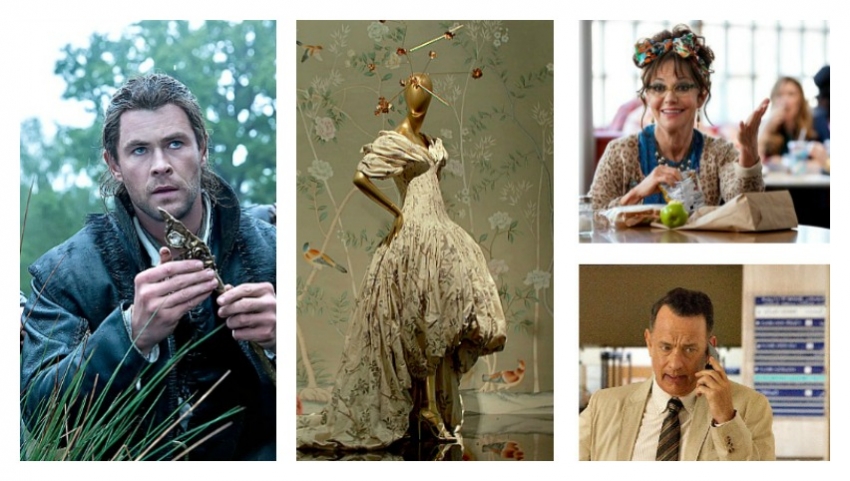 It’s not too early to think about DOXA, the documentary festival that starts on May 5. You’ll need time because there’s lots to read in the catalogue that’s now out and available at JJ Bean coffee shops and at the Vancity and  Cinematheque theatres. I’ve already found almost 20 films in there that interest me.

Not all weighty subjects either. For instance, one is about the Burnaby man who just became the world pinball champion. The Vancouver Sun reported his win earlier this week and added that the film will be shown at Toronto’s Hot Docs Festival. No mention of DOXA. Is the Sun still a Vancouver paper? Just asking.

A Hologram for the King:  3

The First Monday in May:  3

THE HUNTSMAN: WINTER’S WAR: A sequel was pretty well mandatory after the original film was such a big money maker four years ago. But that one had Snow White in it and a scandal attached. (Remember Kristen Stewart’s affair with the director?) This new one has neither but offers us a contorted plot that seems to be part prequel and then, years later, a sequel. Ms. White is hardly mentioned. Instead we get feuding sisters, like in Frozen, but with far more acrimony. 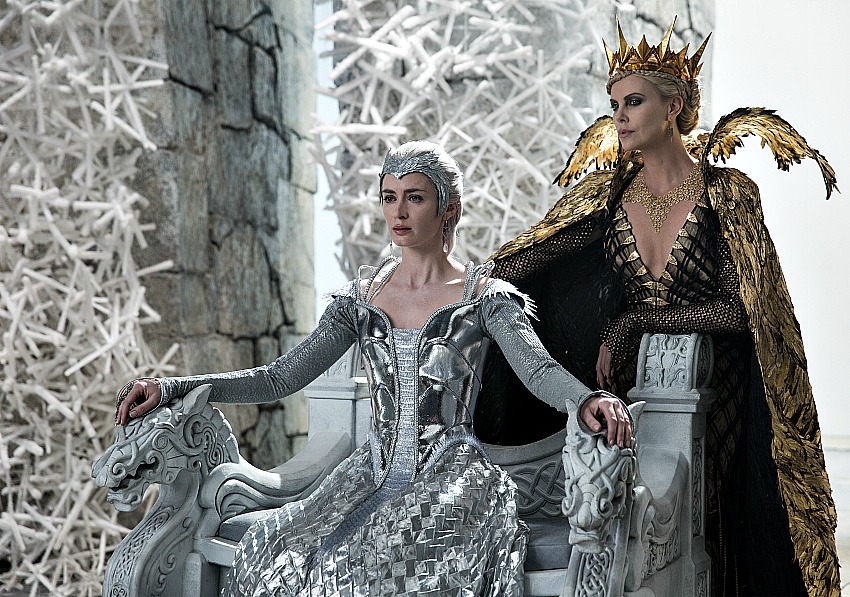 Charlize Theron is back imperiously chewing the scenery as Ravenna. OK, she was killed in the first film but magic mirrors can do more than pronounce on issues of feminine pulchritude. Emily Blunt is the sister who becomes embittered when, with child, her guy betrays her. She retreats to a northern kingdom (Game of Thrones anyone?) where amidst perpetual cold she raises an army of child soldiers. Her chief guiding principle? “Love is a lie.” She forbids it anywhere in her realm, which pretty well dictates what is to come.

A few years later two of those soldiers have grown up to be played by Chris Hemsworth and Jessica Chastain. They compete and snipe at each other but slowly come to violate the ban on romance. 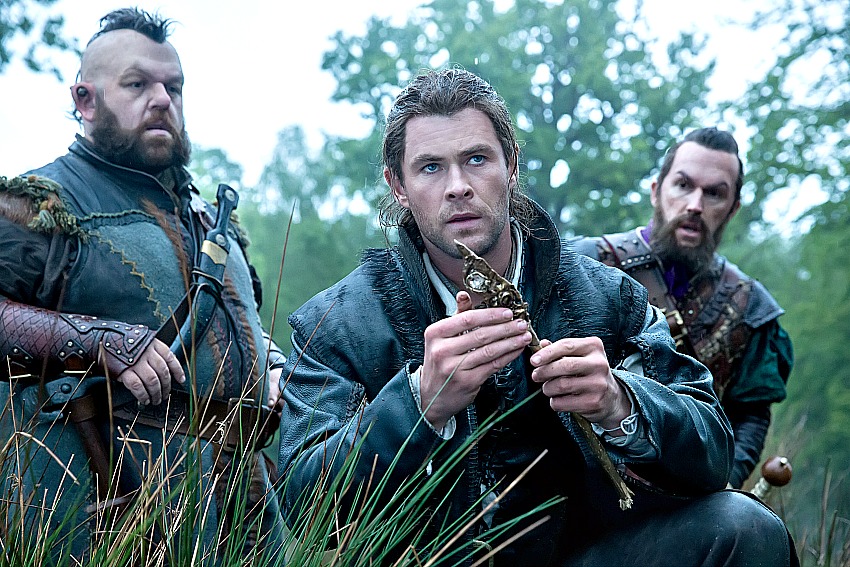 He’s expelled from the kingdom and after a several-year leap ahead (during which I think that Snow White incident happened) they’re re-connected.  They work together, along with a couple of dwarfs (Nick Frost, back from the earlier film, and newcomer Rob Brydon) to retrieve the magic mirror. There’s a battle coming but something more interesting along the way: terrific visual effects, most of them created here in Vancouver. There are goblins big and small, fairies flitting about, light rays, fireballs, ice walls, and more. Cedric Nicolas-Troyan, who took on the directing job, was in charge of the effects last time and got an Oscar nomination for it. He’s undercut here by a muddled, derivative and unconvincing script. (5th Avenue, Marine Gateway, Scotiabank and many suburban theatres) 2 out of 5

A HOLOGRAM FOR THE KING: I can imagine Donald Trump liking this film. It portrays an America that needs to be made great again. Globalization has nibbled away at it and recession has hurt it. One man tries to rise back up through determination and resolve. Tom Hanks is that man. Too allegorical you think? Apparently the Dave Eggers novel where the story originates is full of such metaphorical leanings.  The film tones them down and boosts wry comedy to try and make the same points. The result is a muted message inside a story of an American adrift in a strange land. Like a tourist. 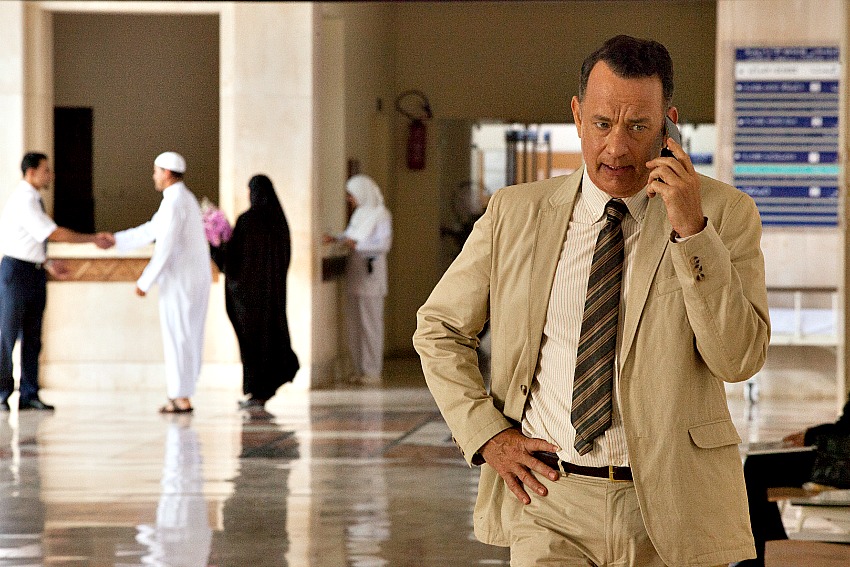