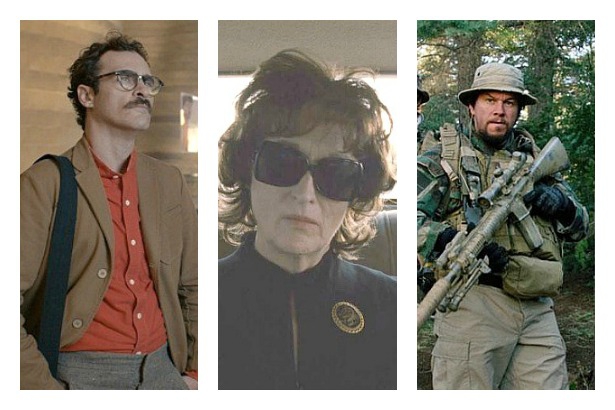 Joaquin, Meryl and Mark face stress, each in their own way, in the week’s new films

Two award-ready films and an action epic based on a true story. That’s your choice among the new arrivals this week. Give another thought though, to the first ever Italian film festival being held here.

HER: It’s on so many Ten Best lists and right at the top on some, you might be surprised at what you actually get. This is a slow rumination on how much of our life we’re giving over to technology. Slow it is, but also exceedingly clever, not so much in the points it makes, they’re not unique, but how it makes them. Joaquin Phoenix plays a lost soul just on the edge of some future high-tech world, that may already be here. He writes love letters at an on-line service for people who aren’t creative enough themselves. But he’s also endlessly mopey—the chief cause of that unhurried pace—depressed over a failed marriage (he blames himself) and often adrift playing a giant computer game that fills his apartment like one big hologram. The austere modernistic art direction is terrific. 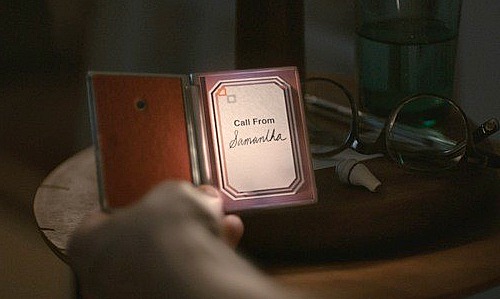 He buys a techno panacea: an operating system with artificial intelligence (voiced by Scarlett Johansson) that calls itself Samantha and claims to be constantly evolving by intuition. No mere computer prompt, it (she?) proves to be a chatty and caring friend. She learns emotions, develops feelings for him (real or just programming? she wonders) and, after sound-effects-simulated sex, says he has woken her up. But is he also waking up? It’s a theme alluded to many times. His estranged wife (Rooney Mara) says he can’t deal with anything real. A friend (Amy Adams) creates video games for modern mothers. The lure of technological fantasy is everywhere. The film is right on about its attraction and the extent to which it has already arrived. Surprisingly it is also poignant and rises to a highly emotional climax about genuine relationships. A cool film from Spike Jonze.   (5th Avenue, International Village, Rio on Broadway and suburban theatres) 3 ½ out of 5

AUGUST: OSAGE COUNTY: It’s a place in Oklahoma but that hardly matters. It could be anywhere there are dysfunctional families, and,  like in many movies before, the acrimony bursts out when the whole clan gathers. (We almost got the film for Christmas which is a prime time for family dysfunction but the wrong time to take it as entertainment). Even now it’s a bit of an ordeal. There’s more infighting here than any family I can imagine.  It boils up into a long, tense and very acrimonious dinner-table scene stirred up by Meryl Streep as the matriarch. She fires bad-tempered resentments and mean-spirited comments at everyone; she even smokes at the table.  It’s the best depiction of narcissism since Norma Desmond but much tougher. This woman is no caricature; she’s recognizably real. 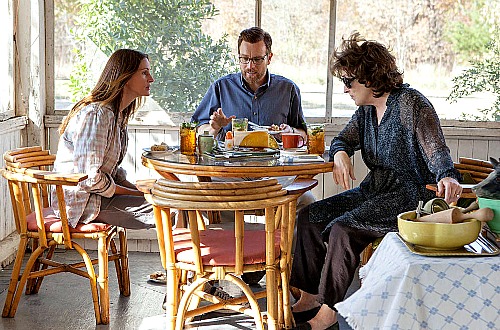