Before Harry Potter, before the Supreme Court and a better teen comedy filmed in Surrey 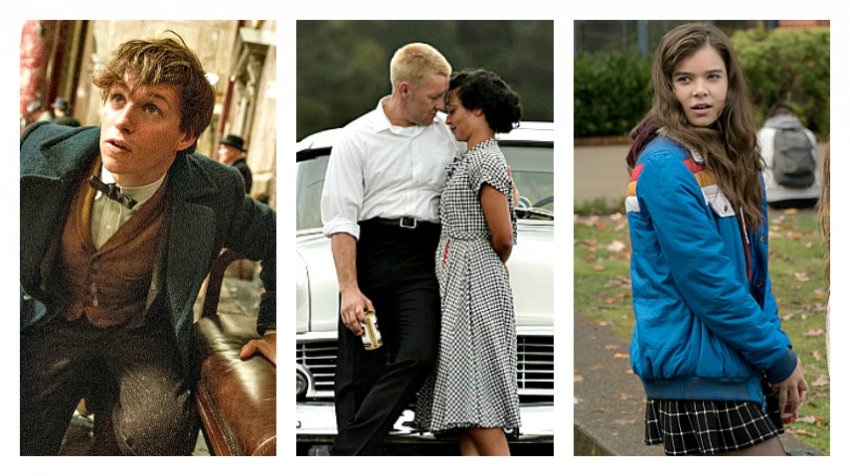 Also an unusual musical, a recycled orchestra, a real estate rebel and the Canadian filmmakers who fooled NASA

Here’s another week with a lot of new movies, many of them very good. Unfortunately, that squeezes out room for one of the annual highlights at the Cinematheque: the European Union Film Festival. It’s on now, with movies from 23 countries—Malta is out again and Britain too, way too early I’d say—and almost all are showing for the first time in Vancouver.

A few that look interesting to me: Image, set in the infamous Molenbeek neighborhood in Brussels, Gelo, about experiments in human immortality, A Noble Intention, a lone holdout against a new development, Family Member, a comedy about keeping the pension check coming after granddad dies. Also dramas with wartime memories from Luxembourg and Austria and Stalin’s ethnic cleansing in Estonia.

You can read more here.

And these are the other new ones in town:

Fantastic Beasts and Where to Find Them: 3 ½ stars

The Edge of Seventeen:  3

FANTASTIC BEASTS AND WHERE TO FIND THEM: Harry Potter fans will lap it up.  They’ll enjoy the spectacle of his world broadening outward (across the Atlantic and into the past). They’ll mark the  references to the monumental series (including a late drop-in by a Dumbledore friend-cum-foe) and relish the thought that this film kicks off a whole new series. They’ll have to forgive it though for falling a bit short. Even with J. K. Rowling herself scripting and David Yates again directing, it’s not as enthralling as the best of the previous films. We don’t get as attached to these characters and there’s too much story. You’re kept busy keeping track of the many plot lines and factions. You get a bonus though: an anti-bigotry theme that feels more appropriate than ever right now.

Eddie Redmayne plays Newt Scamander who will later write a textbook that Harry Potter reads at Hogwart’s. He’s a magizoologist (a student of magical creatures) and arrives in New York with a briefcase full of them. He finds a city in fear. A Statute of Secrecy has sent local wizards into hiding and made it a crime to own magical creatures. Something is smashing down buildings. Colin Farrell heads a security force; Samantha Morton leads an anti-witch pressure group and a chubby would-be-baker (Dan Fogler) triggers a frantic search and an eventual clash when he accidentally switches his briefcase with Newt’s and leads to the escape of a few of the creatures. That’s only part of this densely-plotted film but it does bring unto the screen solid acting, plenty of imagination and some fine visual effects (many created here in Vancouver). Not enough emotional connection though. Maybe that’ll come in the four more films already planned. (5th Avenue, Dunbar, Scotiabank, Marine Gateway and many suburban theatres) 3 ½ out of 5

LOVING: You’ve got two positives here. The main one is a superbly acted and emotional story about a couple’s fight for their rights. The other is an unambiguous illustration of why the choice of Supreme Court justice is so fought over in the United States. This case changed the law by throwing out a racist one. The story, previously told in a documentary and a TV movie, needs to be better known. 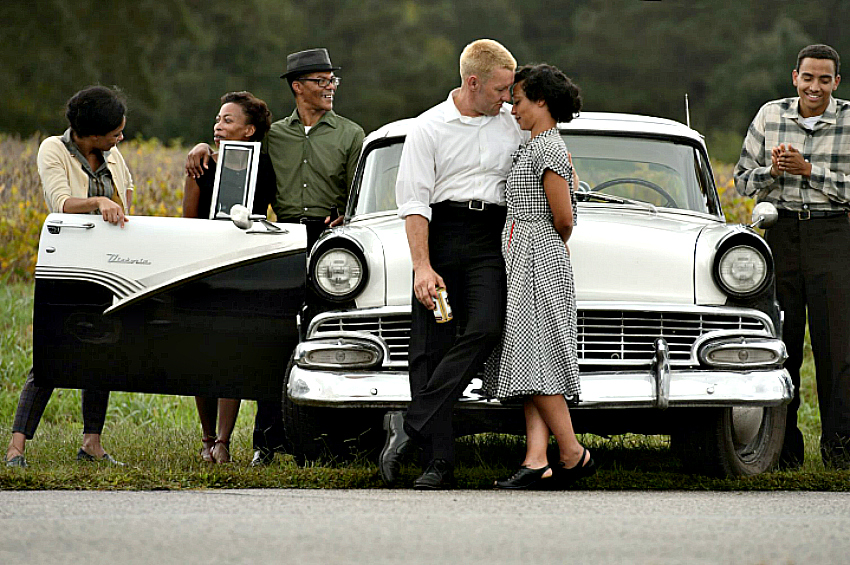 Ruth Negga and Joel Edgerton play an interracial couple, Richard and Mildred Loving, who lived in Virginia in 1958. State law made their marriage illegal. “God’s law,” somebody calls it. They were arrested and talked into pleading guilty hoping for leniency. The judge ordered them to leave the state for 25 years and pay court costs.