The Great Wall, not so great, A Cure for Wellness, slow acting, and real BC history at The End of the Road 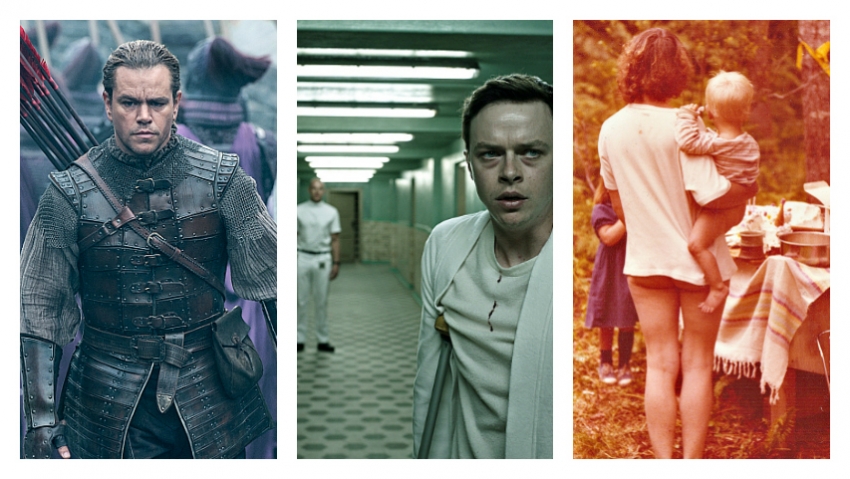 As we get closer to the Academy Awards you’ve still got time to check out the contenders. Eight of the nine best picture nominees are still in theatres around here.

The VanCity Theatre is showing the short films several times, plus a documentary contender, A Life Animated, one time on Sunday afternoon.  The wonderful Swedish dramedy A Man Called Ove is back for a regular booking at International Village (and reviewed below). And a few more contenders will arrive next week.

Meanwhile, these are this week’s new comers:

The River of My Dreams: A Portrait of Gordon Pinsent:  4

THE GREAT WALL: This is notable more for its business goals than any artistic merits. Sure it’s got Zhang Yimou, one of China’s most accomplished directors, in charge but this is not anything like Raise the Red Lantern or even Hero. He’s just a hired helmer here and says he took the job in hopes it will help spread Chinese culture. Little chance of that when the movie plays like a rampaging-monsters epic that could have come out of Hollywood. In fact, it did sort of. It’s a co-production: filmed in China but written by Americans, starring Matt Damon and made by a US company recently bought by a Chinese corporation. They want to get into the world-wide blockbuster game, like the Americans. 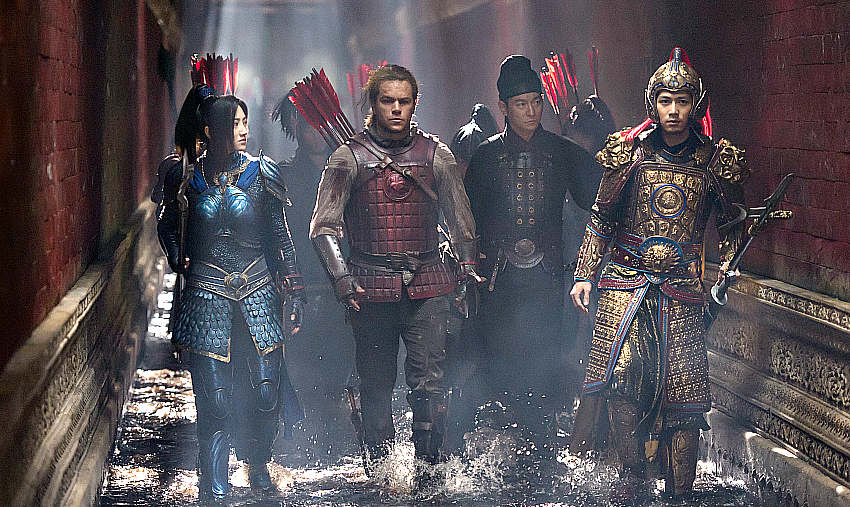 Damon and Pedro Pascal (from Game of Thrones) are adventurers in 17th century China looking for black powder. They’re captured and get involved with a stellar cast of Chinese actors including Andy Lau, Lin Gengxin, Kenny Lin, Eddie Peng and a new star just emerging internationally, Jing Tian. She’ll next be seen in the new King Kong movie. Here they’re all part of an army fighting a rampaging swarm of creatures from Chinese mythology called taotei. They look like they’re from the dinosaur era. There are modern touches. There’s no whites-to-the-rescue angle and women are just as involved in the battles as the men. There’s no love interest developing and distracting. But there is lots of spectacle and thanks to Yimou lovely visual touches like the funeral with lanterns floating in the sky. The special effects were done by companies around the globe, including Quebec. You’ll wish there was more story though. What's there isn't very involving.  (Scotiabank, Marine Gateway and suburban theatres) 2  out of 5

A CURE FOR WELLNESS: This one starts so well. It’s like a classy Hammer film in the early going, not too suspenseful but with a strong pull of searching and discovering. Then it takes forever to get us to a reveal we know all long is coming and finally a horror-movie flip out that didn’t register, probably because it came so late. And it’s more than a bit silly too. 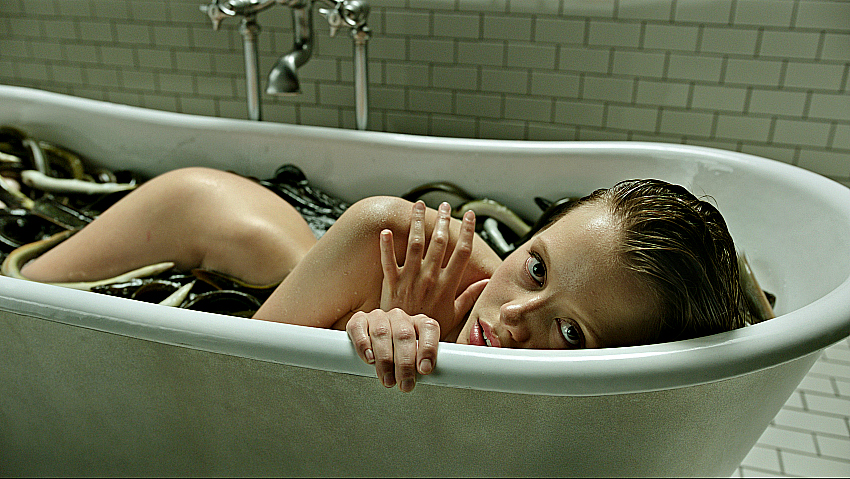 Dane DeHaan plays an employee at a financial services company who is sent on a mission to a medical clinic in the Swiss Alps. He’s to bring a senior executive back to New York to sign papers for a merger but finds the man unwilling to leave and interrupt his treatment.  Nobody leaves, he’s told, and when he suffers a broken leg in a car accident, he’s stuck too. Now he has time to snoop around, get to know the overly helpful clinic director (Jason Isaacs), his blissed-out patients all hooked on the rejuvenating water he prescribes and a mysterious and sassy young woman (Mia Goth) who seems to know much. Meanwhile he, and us watching, are tormented by a dentist, hungry eels and fear of drowning. Gore Verbinski, director of three Pirates of the Caribbean movies, The Rings and many others) lays the squirm-inducing scenes on thick. There’s too much of everything (except maybe logic) but the film looks great. (International Village, Marine Gateway and suburban theatres)  2 ½ out of 5

THE RIVER OF MY DREAMS: A PORTRAIT OF GORDON PINSENT: One of our most honored actors is also a great raconteur. He tells story after story and keeps us entertained and occasionally moved in this film about his life. And when he’s not on screen, other notables talk: Norman Jewison, who took him to Hollywood and gave him a role in The Thomas Crown Affair, Christopher Plummer who became a great friend although he thought him boring when he first met him, Mary Walsh who calls him a “chick magnet” and R.H. Thomson who lauds him as “an anchor of the culture”. 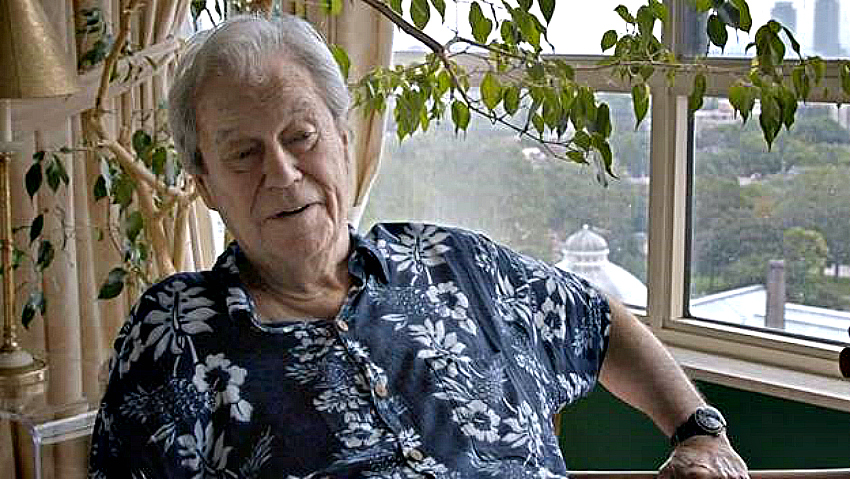