Gravity, 12 Years a Slave and more films I expect will win at the Academy Awards 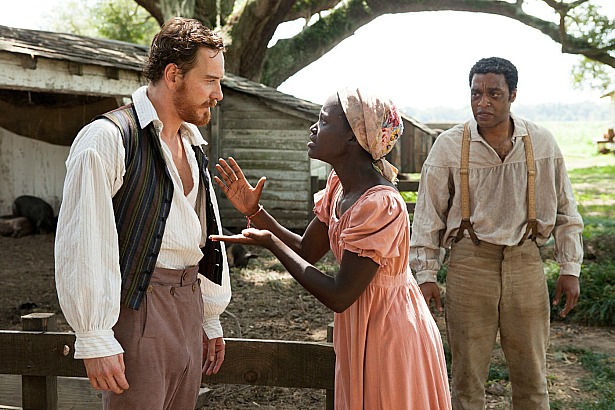 Chiwetel Ejifor, Lupita Nyong’o and Michael Fassbender are all nominated for 12 Years a Slave but I think only the film will win

I’ve got a feeling that the Academy Awards on Sunday night are going to be quite anti-climactic. In the sense that there won’t be many surprises.

The winners have been pretty consistent in the many other awards leading up to the Oscars. In the major categories, I can see only three actual contests.

So with the proviso that this is not what will happen, but what might happen, here are my predictions.

What the film does not have is a big take at the box office and on second viewing parts of it come off as slow.  Consequently, I think the unusual will happen for a second year in a row: Best Picture and Best Director will not go to the same film.

BEST DIRECTOR should go to Alfonso Curaon for his masterful manipulation of images and our emotions in Gravity.  The film entertains and made loads of money. It ‘ll win a bunch of craft awards too and, on numbers alone, might be the big winner. Life of Pi accomplished that last year.

BEST ACTORS: Matthew McConaughey, LEADING ROLE, not just for his excellent work in Dallas Buyers Club but for the way he’s transformed himself into a serious actor over several films now.  And Jared Leto, SUPPORTING, for his poignant transgender character in the same film. 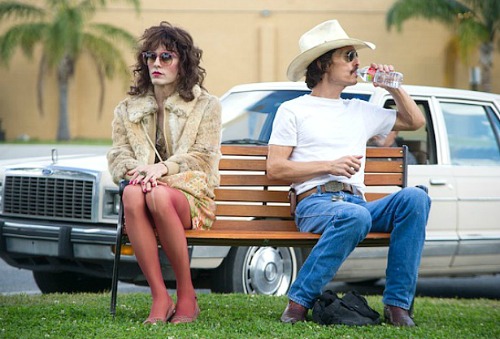 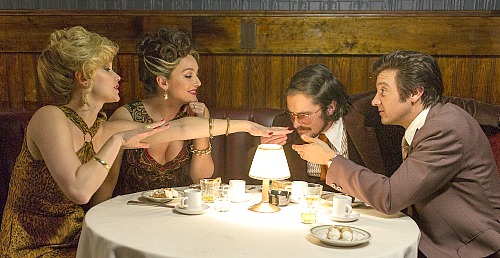 Lupita Nyong’o from 12 Years a Slave could take it but her character doesn’t stay in your memory as long.

SCREENPLAYS:  ADAPTED must go to 12 Years a Slave while ORIGINAL has a contest. Either American Hustle or Her could take it. I’d guess Her.

DESIGN, both COSTUME and PRODUCTION should go to The Great Gatsby. It had its faults but it did look good. 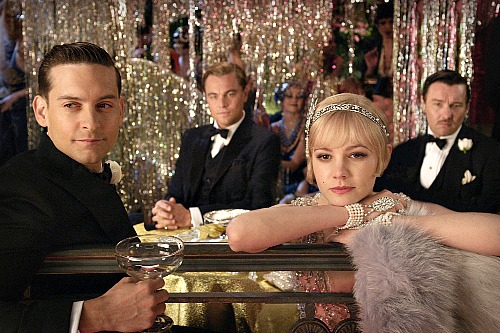 ANIMATED FILMS: Like last year, Disney will likely take both, FEATURE LENGTH with Frozen and SHORT with Get A Horse, which is both state of the art and retro.

FOREIGN LANGUAGE FILM is the third category where I see a contest, a three-way at that. The Great Beauty, from Italy, is cerebral and should win. The Hunt, Denmark’s look at a false sexual abuse charge, and The Broken Circle Breakdown, the bluegrass and terminal illness film from Belgium, are just as worthy.

DOCUMENTARY FEATURE: Strong contenders but one leads for its astounding originality. The Act of Killing shows former members of Indonesian death squads describe and even re-enact their crimes. Not as much grim, as jaw-dropping.

Caution: they’re all only guesses.