A glorious debut, a little-known racial history and a summer thriller with surfing and a shark 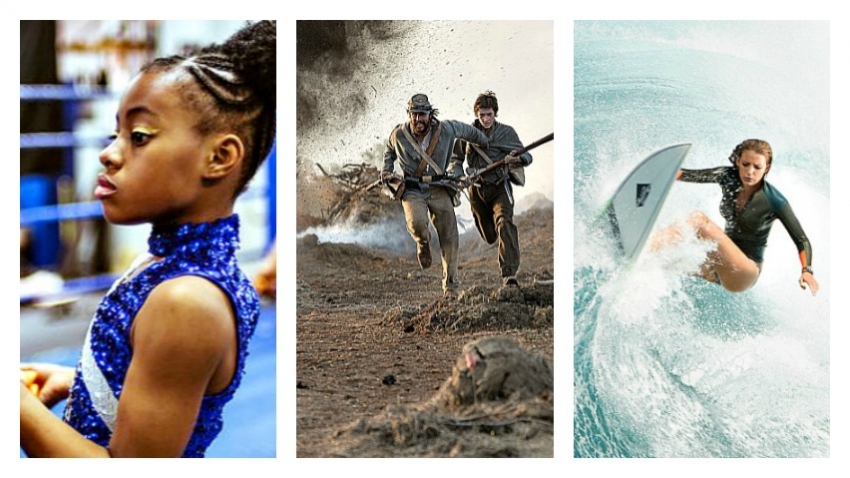 The big film this week only has a small notice here. The studio didn’t preview Independence Day Resurgence for the critics. But there’s much else, including a visionary drama about a young dancer, a thrill ride with a female surfer and a young woman’s rise and fall as a model.

THE FITS: What a remarkable debut for both a young actor and a new filmmaker. They’ve created an entirely engrossing viewing experience without a lot of resources but a great understanding of people and how they should move and show on screen. It’s one of the best films I’ve seen so far this year. 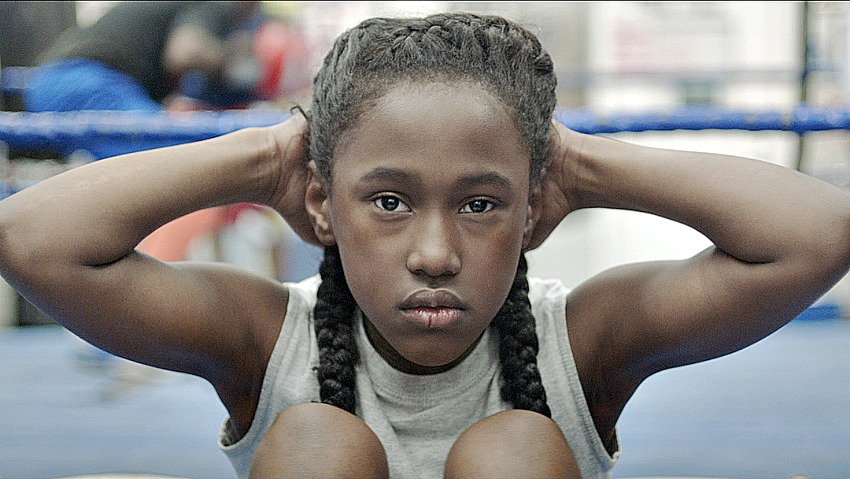 Royalty Hightower (what a great name) was only 9 years old, going on 10, when the film was made but watch the self-assured presence she has. She doesn’t speak much (nothing at all for the first 10 minutes) but says a lot with her expressive face.

Her character takes boxing lessons in a community centre in a black neighbourhood in Cincinnati but starts watching and then joins a dance troupe of older girls in another gym. Actually, she was already a member.

Anna Rose Holmer, who was an assistant on the first Twilight movie and makes her directing debut here, found her when she scouted for real dancers to play dancers. Her story is about mass conversion disorder, which used to be called hysteria. The girls suffer fainting spells, or fits, possibly because of anxiety, possibly as a metaphor for the angst of growing up. Either way it’s a supremely confident film, mesmerizing, almost trance-like in tone, and ending with a spell of magic realism. (VanCity Theatre) 4 ½ out of 5

FREE STATE OF JONES:  History told right is rare in the movies. This one gets about half way there. It tells a story that’s new to most of us; shows why it is relevant even today and doesn’t simplify or streamline it into meaninglessness.  And it acknowledges that stories don’t just end one day but can have effects for years after. If anything it tries to do too much.  It feels as if Gary Ross, who researched, wrote and directed it couldn’t leave much out. I remember writing essays like that in university but Ross’s slip-up has the effect of cutting away at our emotional involvement. 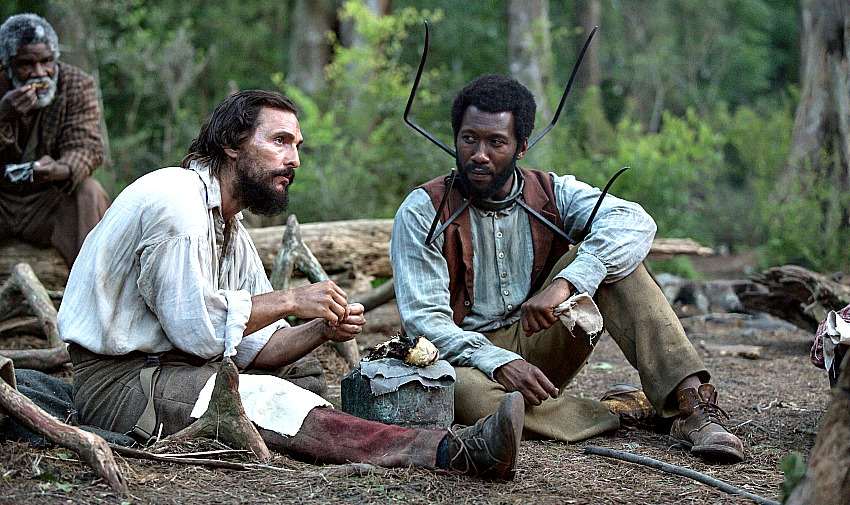 The story is compelling though. Matthew McConaughey plays a Mississippi farmer who became disillusioned by the horrors of the U.S. Civil War, deserted from the Confederate army and led a rebel group hiding out in the swamps of Jones County and getting into occasional skirmishes with troops trying to drive them out.

He declared the whole county a free state and his reputation grew as a fighter for racial equality. He hated slavery, had both runaway slaves as well as white farmers in his gang, including one (played by Mahershala Ali) as a close accomplice, and lived common law with a Creole woman (played by Gugu Mbatha-Raw). His wife (Keri Russell) is also around but exactly how is not made clear. 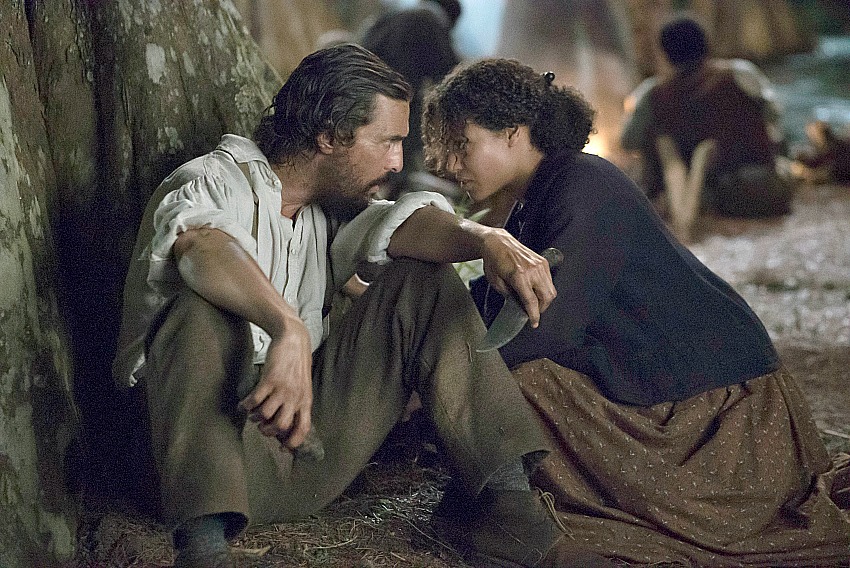 The script is clear though that there was a class motivation too. Rich slave owners weren’t drafted into the army. Officers got preferential medical treatment. Poor farmers had part of their crops confiscated by the army.