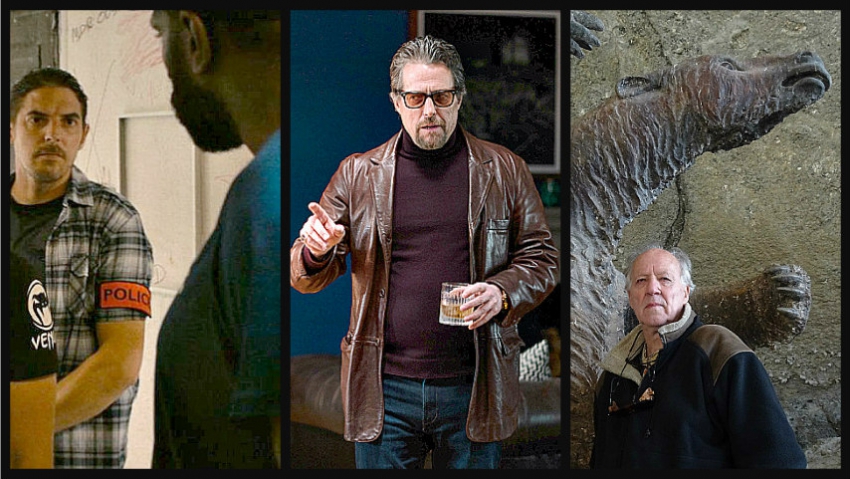 Also: damning memories from and since the Viet Nam war, an innovative dance choreographer in 3-D, the latest unhinged act by Nicolas Cage and a new but unseen version of The Turn of the Screw

A few movie notes for you:

The Rio theatre is showing all four Mad Max movies tomorrow back to back. It’s a marathon to raise money to help with relief after the destructive bushfires in Australia. Doors open at 3:30 and first film starts an hour later. There’ll be door prizes, trivia, a 50/50 draw and a costume contest. Incidentally, that’s on the eve of Australia’s national Day. There’s more info at http://riotheatre.ca/

Over at International Village, the Japanese anime film Weathering With You, which arrived with little fanfare last week, is doing so well, often selling out, that’s it’s being moved into the theatre’s largest auditorium. Makes up for the first show last week that had to be cancelled. Somebody had to go tell a full-house that technical difficulties were the reason. Human error was the real cause but probably not mentioned. People weren’t happy considering the frightful weather they had to endure to get there.

And this week we have:

Nomad: In the Footsteps of Bruce Chatwin: 4

The Turning: not previewed

LES MISÉRABLES: No, not the Victor Hugo novel or the musical, but quite related anyway. It takes place in the same Montfermeil suburb of Paris but in modern time and as one character says, “Things haven’t changed.” This riveting film gives a full picture of what he means: the poverty, the bustling street life, the sketchy people who wield influence and the little details of how people survive there. There’s a collection of immigrant groups. The Muslim Brotherhood has stopped the drug trade but prostitution, run by Nigerians, is growing. A self-styled “mayor” rules but a shawarma shop operator is the moral authority. Director, Ladj Ly, originally from Mali, depicts the neighborhood, where he’s lived for years, as a powder keg. 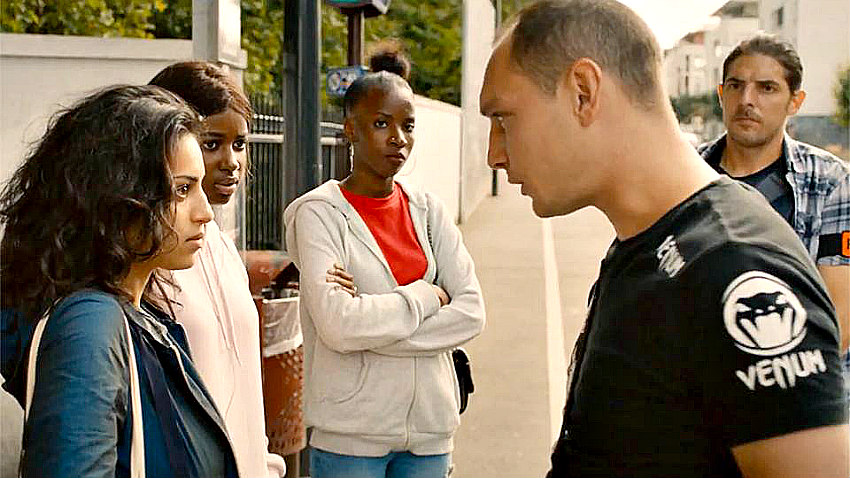 What sets it off seems improbable, but he says it actually happened. A boy steals a lion cub from a circus. A group of gypsies waving baseball bats demand it be brought back and a trio of plain-clothed police have to find it, or else. They do, but accidentally ignite an uprising, and a debate. What’s the use in rioting, one character says. In 2005 all it produced was burnt-out cars and smashed bus shelters. “What if voicing anger was the only way to be heard?” is the answer that comes much later. It’s a logical result of the casual racism and harassment by police, the ethnic competition and the angry-at-the-world teenagers we’ve been watching. The film is as vibrant as any Hollywood product and has an Academy Award nomination.  (International Village) 4 out of 5

THE GENTLEMEN: With Aladdin and King Arthur done and gone, Guy Ritchie returns to his best field of play: England’s classy (or not) criminal underworld. It’s on an upscale level this time, although the language is surprisingly rough. A name for a female body part has all but replaced another popular word containing the letter “u”. That indicates clearly what you’re in for, in tone anyway. There’s a very engrossing story around it but try and make sense of it. That’s hard to do, though in general it plays out with great style and fun. 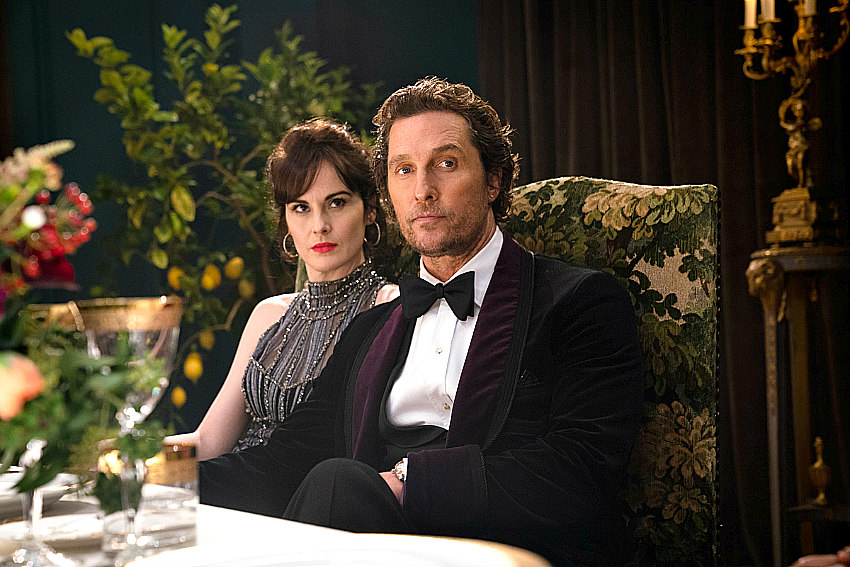 Most of it is told in flashbacks by Hugh Grant as a skuzzy private investigator sent by a tabloid newspaper editor to get the goods on an American (Matthew McConaughey) who has built a thriving marijuana growing operation on the estates of cash-strapped nobles. He tells what he knows to an associate (Charlie Hunnam) hoping to extract some blackmail money. McConaughey meanwhile is trying to get out of the business and is negotiating with two potential buyers, a rich Jewish-American (Jeremy Strong) and a Chinese gangster (Henry Golding). A group of teenage athletes almost scuttle the deal and their boxing coach (Colin Farrell) has to get involved. A noble’s daughter has to be rescued from a junkie pad and later some Russian oligarchs show up too. See, how complicated it gets? It’s brisk and even at times witty though and Michelle Dockery, over from Downton Abbey, adds some glamour as a classy wife. (5th Avenue, Scotiabank, Marine Gateway and suburban theatres) 3 out of 5

NOMAD: IN THE FOOTSTEPS OF BRUCE CHATWIN: Werner Herzog delivers a lovely tribute to his friend the travel writer who died over 30 years ago and through it reveals that they were kindred spirits. Chatwin mourned the loss of nomadic cultures and searched for the origin of objects he saw in museums. Herzog has made films on every continent and with a clip from them here and there  demonstrates how similar the two men were. 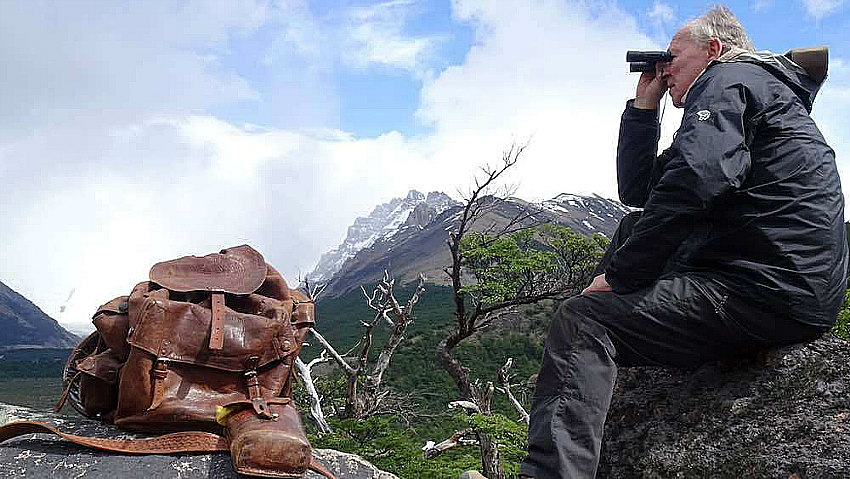