Creepy brilliance in Room, lament for TV news in Truth and political games in Our Brand Is Crisis 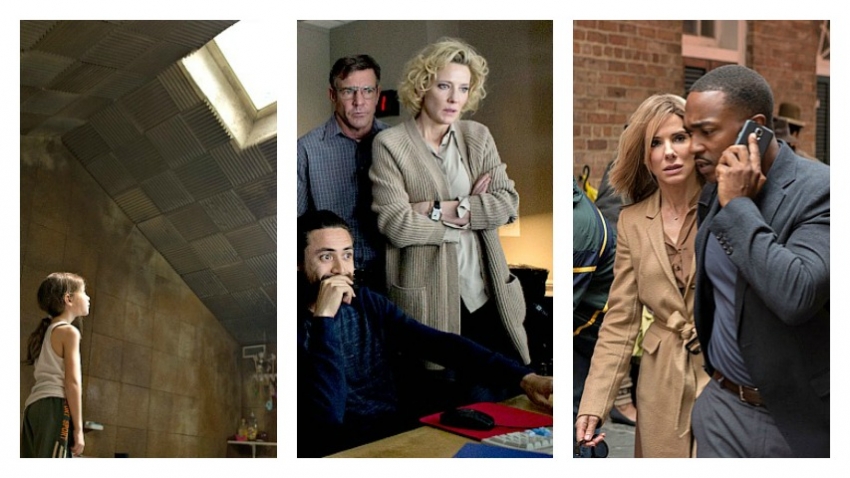 Also night moves in Berlin, royal intrigue in old China and Bradley Cooper as a chef in England

There’s persistent Oscar buzz over one of this week’s new films. And home connections too. Room is a Canada-Ireland co-production, filmed in Toronto, from a novel by an author now living in London, Ont. and featuring a splendid performance by a Vancouver kid.

Scouts Guide to the Zombie Apocalypse: ---

ROOM:  I can’t praise this film enough.  Creepy and unsettling it may be, but people at the Toronto Film Festival voted it their favorite and now there’s Academy Award talk. That’s because it’s a compelling, highly emotional piece of work that will bring tears to some, and overiding thoughts about mother-child bonding to most everybody. It’s from a novel by Emma Donoghue but also feels ripped out of some not-so-long-ago headlines. 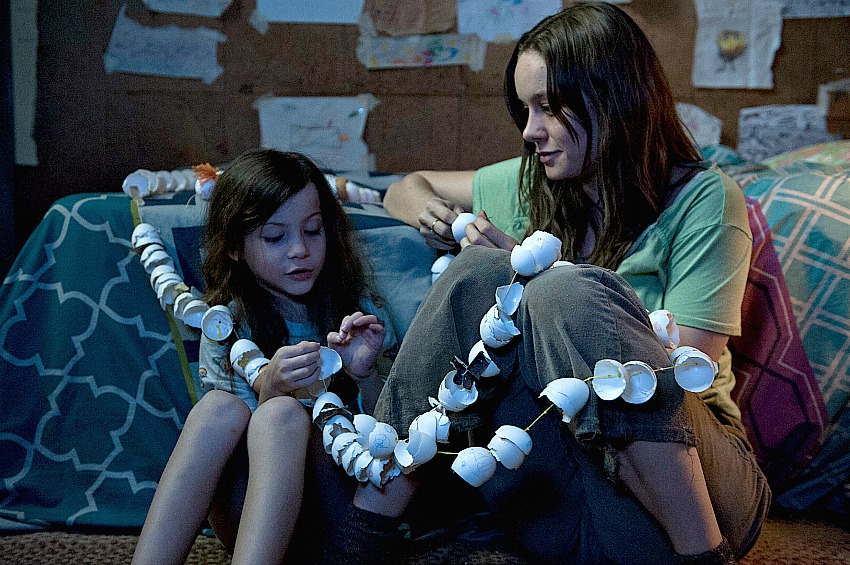 Brie Larson plays the mother to 5-year-old Jack, played by an amazingly natural Vancouver kid Jacob Tremblay. They’re in Akron, Ohio in this story, though filmed in Toronto, celebrating a birthday, dealing with some kid petulance and mom annoyance. Then gradually you notice something wrong. They’re in only one room. Mom has told him that’s all there is to the world because she’s doing what she can to protect him. The boy retreats to a wardrobe when a scruffy man comes in, reminds them that he pays for everything they have and climbs into bed with mom. He’s holding them prisoner; has for seven years. He kidnapped her and fathered the boy.

That dark story is subtly in the background. Mother and son are upfront. They plot an escape which is presented with immense suspense and then try to adjust to the real world. For Jack, who’s never been outside or even known about it, that’s not easy. The film offers a clear view of their life during and then after captivity. Larson’s performance is brilliant, William H. Macy, appearing briefly as her father, has an unfathomable reaction and Lenny Abrahamson, the director whose last film was the quirky Frank, has shaped a completely different and very fine new one. (5th Avenue) 4 ½ out of 5

TRUTH: The decline of investigative journalism gets a vigorous check-up and blast here. This is an independently produced film, though with big-name actors, Cate Blanchett, Robert Redford et al. I can’t imagine the big studios taking it on, certainly not the one owned by the Viacom conglomerate which gets a harsh drubbing by Topher Grace in one hot scene. Almost everybody  in the film laments at one time or another how TV news keeps getting weaker. “Not many of us do this anymore,” says Blanchett as producer Mary Mapes, on whose book the film is based. 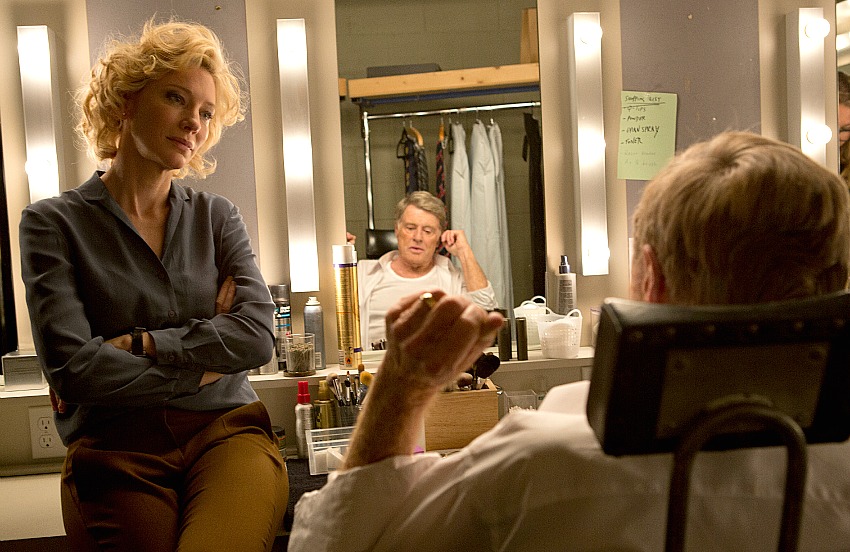 She and Dan Rather were tipped to a George Bush scandal back in 2004. It seems Dubya was a real Fortunate Son. He got out of going to Vietnam, got a spot in the Texas National Guard and didn’t show up much there either. Copies of documents and discreet interviews led to stories on 60 Minutes and the CBS Evening News and a storm of threats from the network brass, represented by Bruce Greenwood.  Topher’s rant lays out the connections: Viacom, which owned CBS, was lobbying Washington for tax breaks at the time. It couldn’t afford to make enemies of the president. Mapes and Rather both lost their jobs. The film has the politics right, the details of digging for news and studio production right, and excellent acting by Blanchett. Redford is fine but restricted because he looks nothing like Rather.  (International Village and Silver City Coquitlam) 4 out of 5

THE ASSASSIN: Cinephiles love this film; Cannes gave Taiwan’s Hou Hsiao-hsien the best director award for it. It is impressive that he managed to make an art film out a martial arts story. However, fans of those action films don’t like it, according to some postings I’ve seen. They call it slow and boring. I agree in part. It’s slow and tells a torturously-complex story. It’s designed beautifully but then is shot in slightly dim light. It needs a bit of a jolt to perk up. 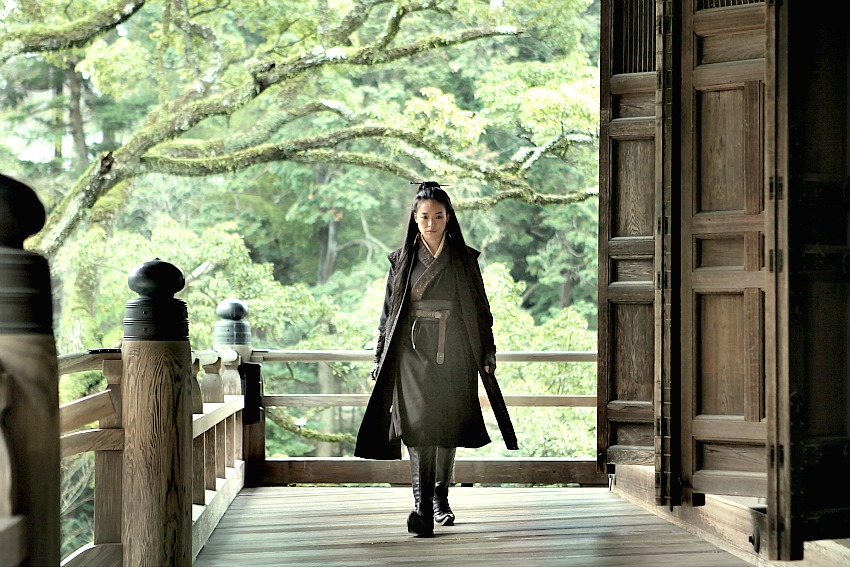