Coming back to Downton Abbey, Brad Pitt on a space trip in Ad Astra and Robbie Robertson’s tales of The Band 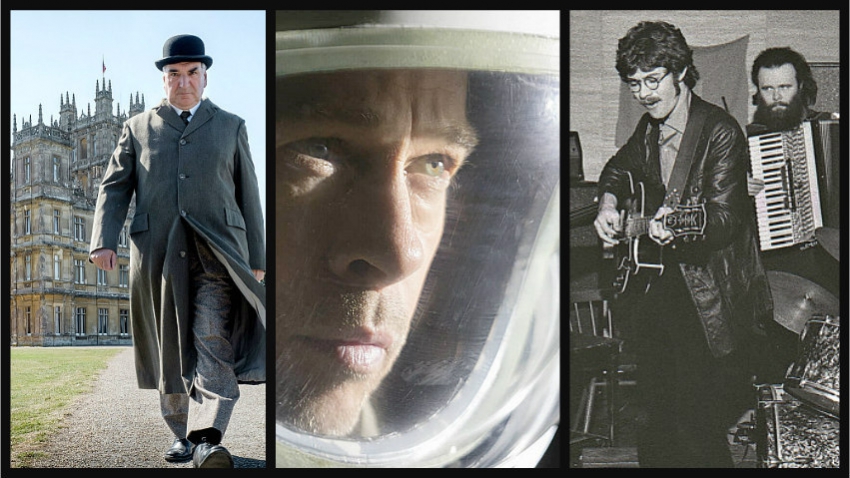 Also: some angry race relations, a cool Miles Davis, a Chinese surprise and a 5th from John Rambo

Things move fast these days. Last Sunday, Jojo Rabbit won the coveted people’s choice award at the Toronto Film Festival and here it’s already sold out for its one screening at the Vancouver International Film Festival on Oct 2. As usual you can line up for those few standby tickets they’ll have available. Or wait until it opens for real on Oct 18.

The message is clear though. Popular tickets do go fast at VIFF, and some of those titles don’t come back nearly as fast. Some never do.

They’ve just added another film to the line up too: Atlantics one of the big winners at Cannes this year. It plays late on Oct 7 at the Rio.

Meanwhile, there are festival-worthy films among the new ones this week.

Miles Davis Birth of the Cool: 4

What  You Gonna Do When the World’s on Fire?: 3

DOWNTON ABBEY: Even if you’ve never watched the TV series (I’m one of those) you can enjoy this continuation of the Crawley family saga. It’s self-contained and I didn’t even really need the quick recap that I got from a fan (although it was helpful). Her biggest question was how can they continue the story when all the issues were happily settled in the last episode? Simple: Julian Fellowes, the writer, has all the characters back in a brand new tale. 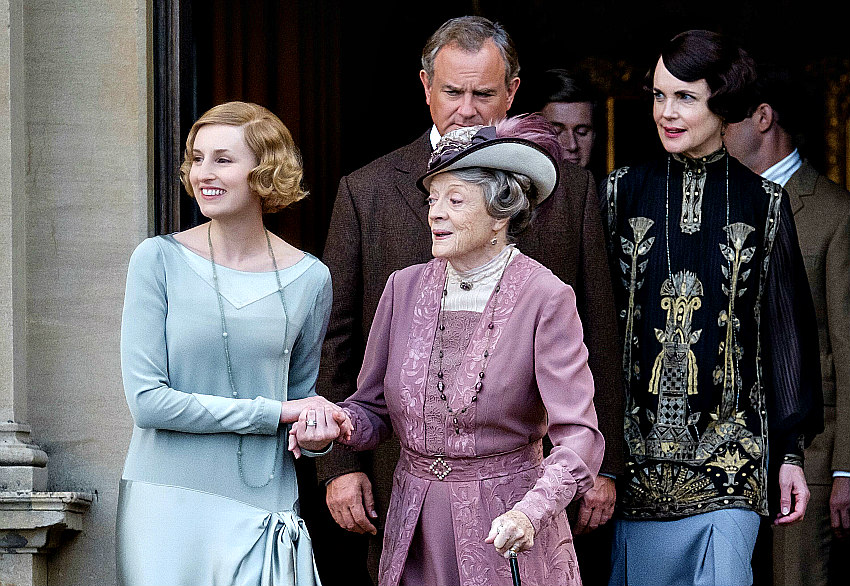 The King and Queen are coming for a visit, on their way to a military parade next day. The staff is aflutter. Mrs Patmore (Lesley Nicol) will get to show off her cooking; Carson, the retired butler (Jim Carter), is brought back. His replacement is deemed too inexperienced for such an occasion and gets into a dicey outside encounter. Inside, the film delivers what the fans like, the people they know and the vision of a genteel English society that seems so bygone these days.

There are innovations. Maggie Smith’s Dowager Countess, quick as always with her biting wit, is irritated over a new character. She has a dispute over an inheritance with a cousin (Imelda Staunton) who arrives as part of the royal entourage. Some surprise revelations come out over that. The staff are offended that the royals have brought their own chef, even their own food, and an imperious aide takes charge. A surreptitious rebellion forms in response. There’s an unrelated incident that seems out of place but also a parade of soldiers on horseback that fits in well and adds some big screen color. The film is like a piece of good pastry: a delight. (5th Avenue, International Village, Marine Gateway and suburban theatres everywhere.  4 out of 5

AD ASTRA: You buy a ticket for a space trip, you don’t expect a morose, plodding probe of daddy-didn’t-love-me-enough issues. They’re here though; they’re pondered endlessly and they eventually slow this exciting voyage down to a crawl. You’ll find some high marks for it out there among critics who detect profundity in its musings about our personal place in the universe and its insights like “In the end, the son suffers from the sins of the father.” Brad Pitt says that line in one of many voiceovers that pop up to make plain what he’s thinking but have the effect of gradually closing the throttle. A better payoff at the end could have rescued the film, but no. 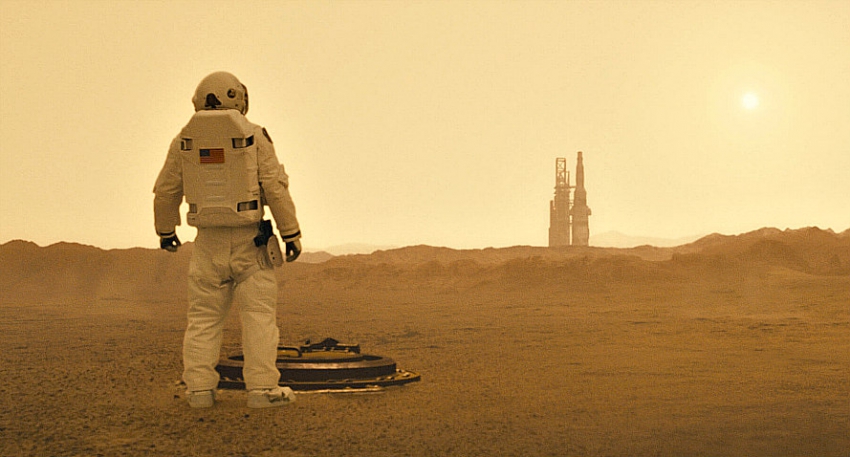