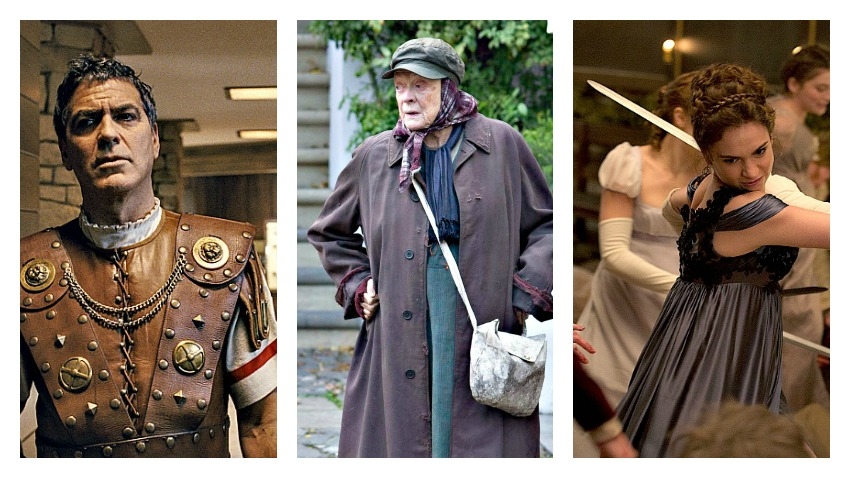 And an 11th film from a Nicholas Sparks novel, The Choice

Cineplex has just announced something new. When the TED conference comes back to town Feb. 15, they’ll beam the opening session into some of their theatres. They’ve previously shown operas, stage plays and gallery tours but not, as far as I know, an academic talk fest like this.

The opening session is about the importance of dreaming big. The speakers include a scientist, a choreographer, TV writer and producer Shonda Rhimes (creator of Grey’s Anatomy) and AR Rahman, the celebrated composer for Indian films who also won two Oscars for Slumdog Millionaire.

The conference goes on for a week. Al Gore speaks Wednesday. But that Cineplex session is a bit pricey, about the same cost as one of their operas. Hint: check the TED websites for past talks and possible live streaming.

Pride and Prejudice and Zombies:  2

HAIL, CAESAR!:  Do you enjoy watching those film essays on TV that give you lots and lots of clips from old movies? The Coen Brothers’ new film is a bit like that, the main difference being that as fun as the elements are in themselves, they don’t add up to a unified whole. At best they’re a scattergun tour of Hollywood of old, somewhere about the mid-1940s to early 1950s. The tour is great fun for movie buffs but for everybody else not quite up there with the Coens’ best. 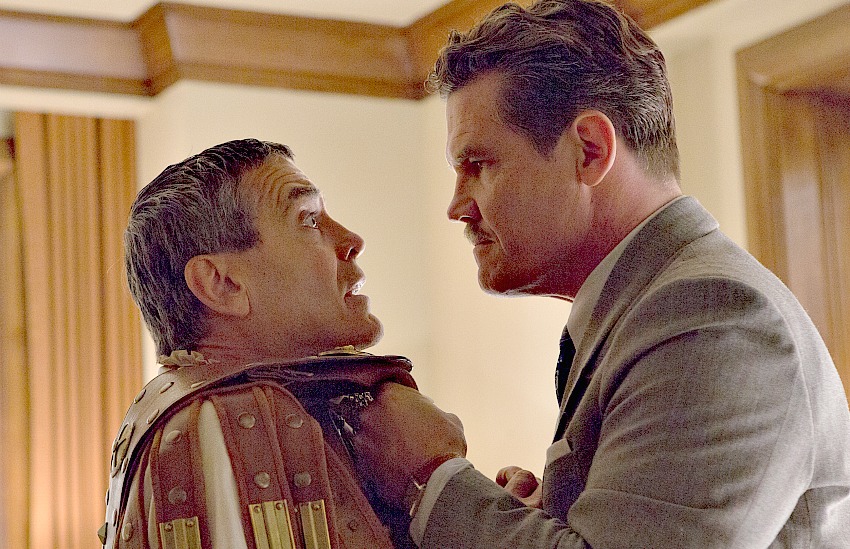 Expectations are high because there are familiar elements and people here. Josh Brolin is tough as a studio boss. George Clooney is dim-witted as a matinee idol who gets kidnapped (a favorite Coen plot device). Finding him in time to finish an expensive Biblical epic is the central core of the plot but there are distractions everywhere. 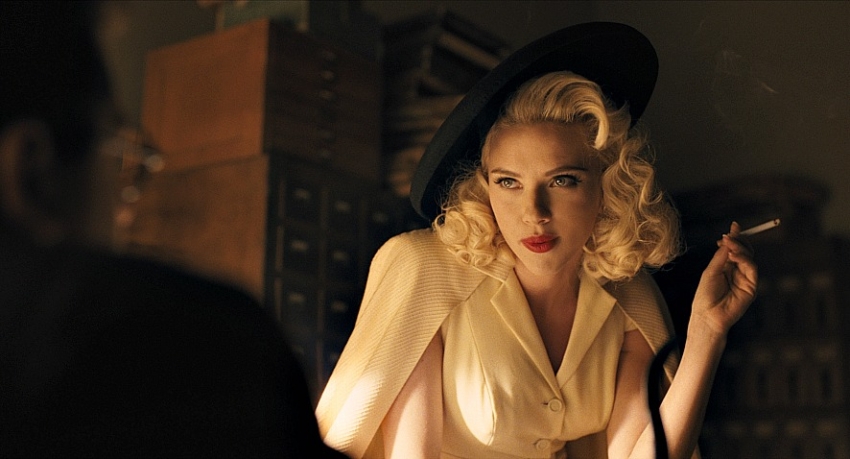 Scarlett Johansson in an Esther Williams-like water ballet. Channing Tatum singing and dancing a slightly homo-erotic production number with sailors. Ralph Fiennes trying to get a good line reading of “Would that it twere so simple” out of a singing cowboy the studio is giving an image change into a drawing room sophisticate. Every segment like it is done in an elaborate set perfectly matching old movies. There are in jokes and echoes of real Hollywood scandals, including a pregnant star urged to adopt her own child and a starlet rescued from “a French postcard situation.” The Hollywood Communists get a sympathetic hearing, though with that Coen Brothers slant and now and then the film muses on art versus commerce.  It’s all very entertaining, in an episodic way. (5th Avenue, International Village and many suburban theatres) 3 out of 5

THE LADY IN THE VAN: Another glowing Maggie Smith performance this time many levels of status below Downton Abbey’s Countess of Grantham. She’s homeless, smelly and bearing early signs of dementia. She’s still proud and feisty though, insisting she’s a teacher (“The pavement is my blackboard”) and self-employed (“I also sell pencils.”) Her van is her house which she has parked on a gentrifying street in North London. The residents are annoyed. So is Alan Bennett who can’t do his writing when it gets noisy out front so for one time he invites her to park in his driveway. She stayed there for 15 years. True story. 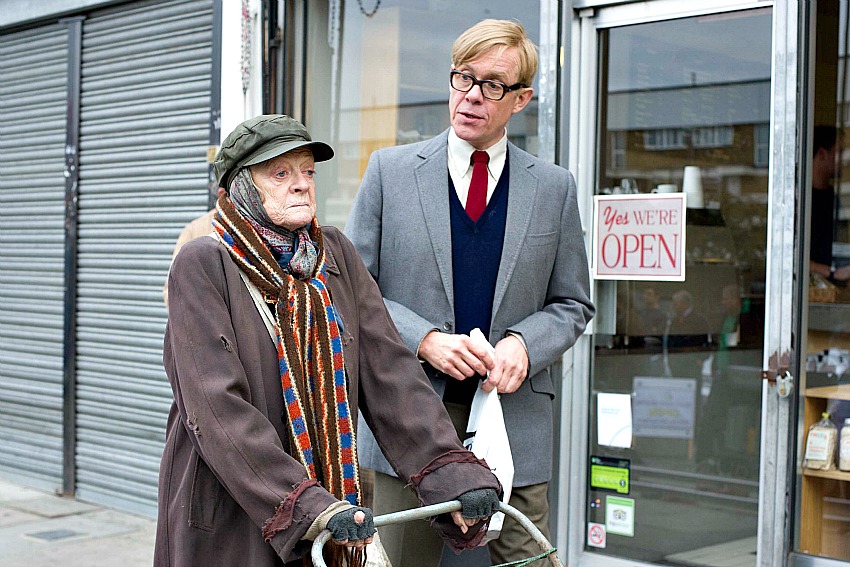