A classic love story for Carol, the origins of Moby Dick and guilt in 3-D from Wim Wenders 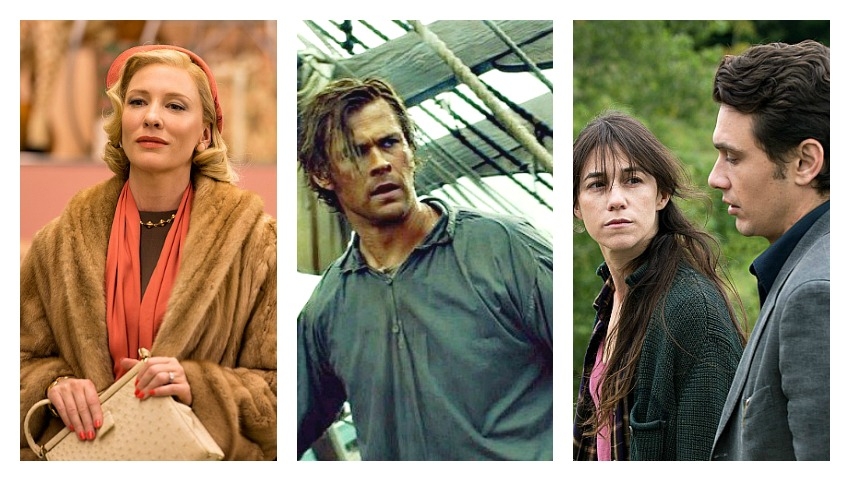 Also a surreal essay on, well, almost everything by Laurie Anderson and a funny look at Canadian politics

The Star Wars hype is getting nuttier. A few Cineplex theatres now have a marathon lined up in which you can watch all seven films in a row. Yes, culminating with the new one. It’ll take almost 20 hours and starts at 4:45 in the morning next Thursday. Costumes are welcome but no props, you know, like toy guns. Or light sabres.

Meanwhile, sad to see this omission in the Golden Globe nominations yesterday. Room, which got three nods (best actress, best film, best script) should have had a fourth. Local kid, Jacob Tremblay, should have been considered in the best supporting actor category. He’s only nine and came across amazingly natural in that film.

There are more nominees in these newcomers:

Everything Will Be Fine:  2

CAROL: This film has become a true “must see” partly because of the many awards and nominations it’s been picking up.  Yesterday’s Golden Globe noms were only the latest. But the bigger reason is that this is classic filmmaking, almost flawless, highly involving and spreading a contemporary message. As an award jury at Cannes put it, this is “more than a movie, it’s a moment in history.” They said it’s the first time a lesbian love story was “treated with the respect and significance of any other mainstream cinematic romance.” I don’t know if it’s the first, but I do see it as just as moving as any other love story. You don’t have to think like the characters but you root for them. 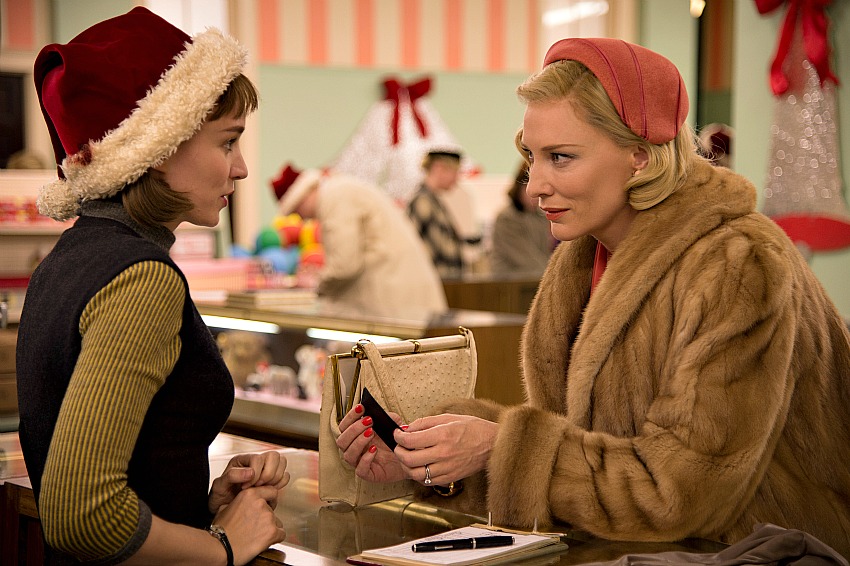 It starts with some mild eye-contact flirting between a clerk (Rooney Mara) at a department store toy counter and the society woman of the title, played by Cate Blanchett. Mara is nicely fluttery; Blanchett a bit imperious.  Their relationship deepens and that’s conveyed just as subtly. Carol, initially the pursued one, becomes the powerful one. She leads the pair on a car trip and fights her ex-husband in a custody battle for her daughter. But never do they apologize for what they are. That’s why the novel was a big hit in the 1950s when Patricia Highsmith originally published it under another name. Todd Haynes, who’s visited the era before, directs with a sure hand, some sparkling design work behind and superb acting by the two leads up front. (5th Avenue) 4 ½ out of 5

IN THE HEART OF THE SEA: Herman Melville was inspired to write Moby Dick after reading a book about a real whaling ship called the Essex. In this film, he (Ben Whishaw) visits a surviving crew member (Brendan Gleeson) and gets the story directly.  More cinematic.  I can accept that. But I did expect some meaning in what we’re shown. Not so. It’s an adventure film only and then a survival epic. How can God do this to us is a sentiment spoken only once. Don’t mess with nature is hardly there at all and whaling, the original oil industry, is underused as an allegory, though visually re-created in detail. 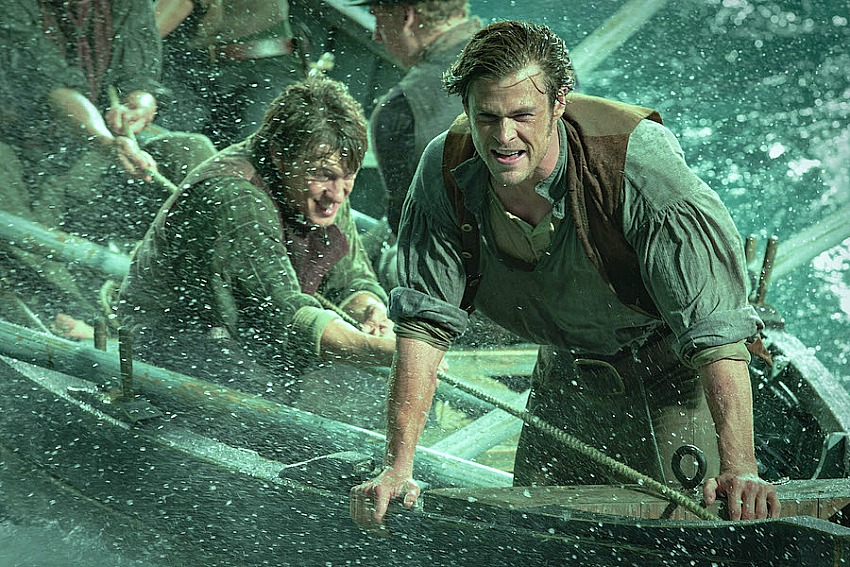 We get the story in flashbacks. Chris Hemsworth, as the first mate on the Essex, has to follow the inept command of a captain born into a higher class. That’s another theme given short shrift. For a long time we don’t care. We get long, exciting scenes of the crew at work, trimming the sails, chasing whales, even at one point climbing down into one. Then the captain leads the crew into disaster, an encounter with an oversize whale bent on revenge, a capsizing and three months in open boats trying to stay alive. The early scenes thrill, thanks to great technical work; the later ones don’t. Ron Howard’s film is entertaining but mainstream and cautious. There was more grit the last time he and Hemsworth worked together, in the auto racing drama, Rush. (Scotiabank and suburban theatres) 3 out of 5

EVERY THING WILL BE FINE: I imagine it would take a long time to get over your pain if you ran over and killed a child. But this long? These two hours feel like many more. You could, and might, fall asleep watching them. And 3-D? I don’t think it brings you any closer to the characters’ emotional state. I suspect  German director Wim Wenders thought it could, after he  used it successfully in his film Pina. But that was about a dancer and largely visual. This is about feelings of guilt. 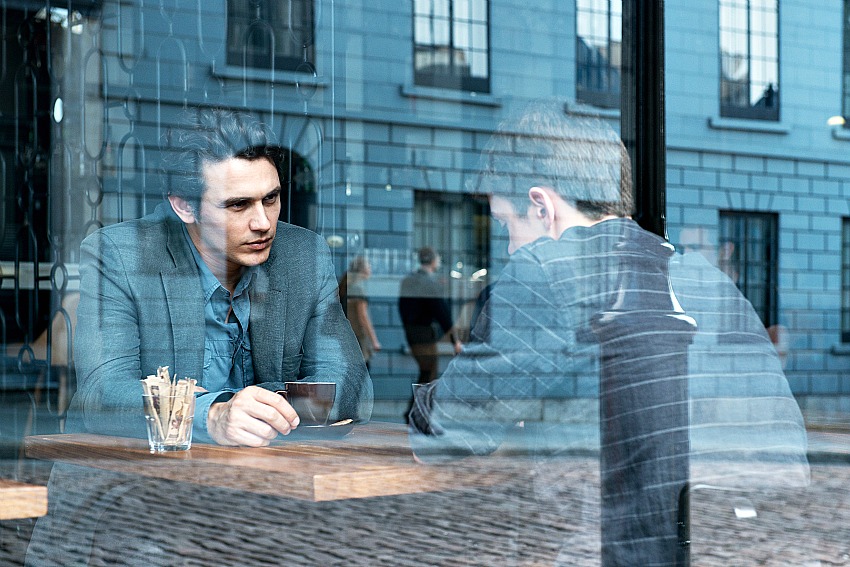